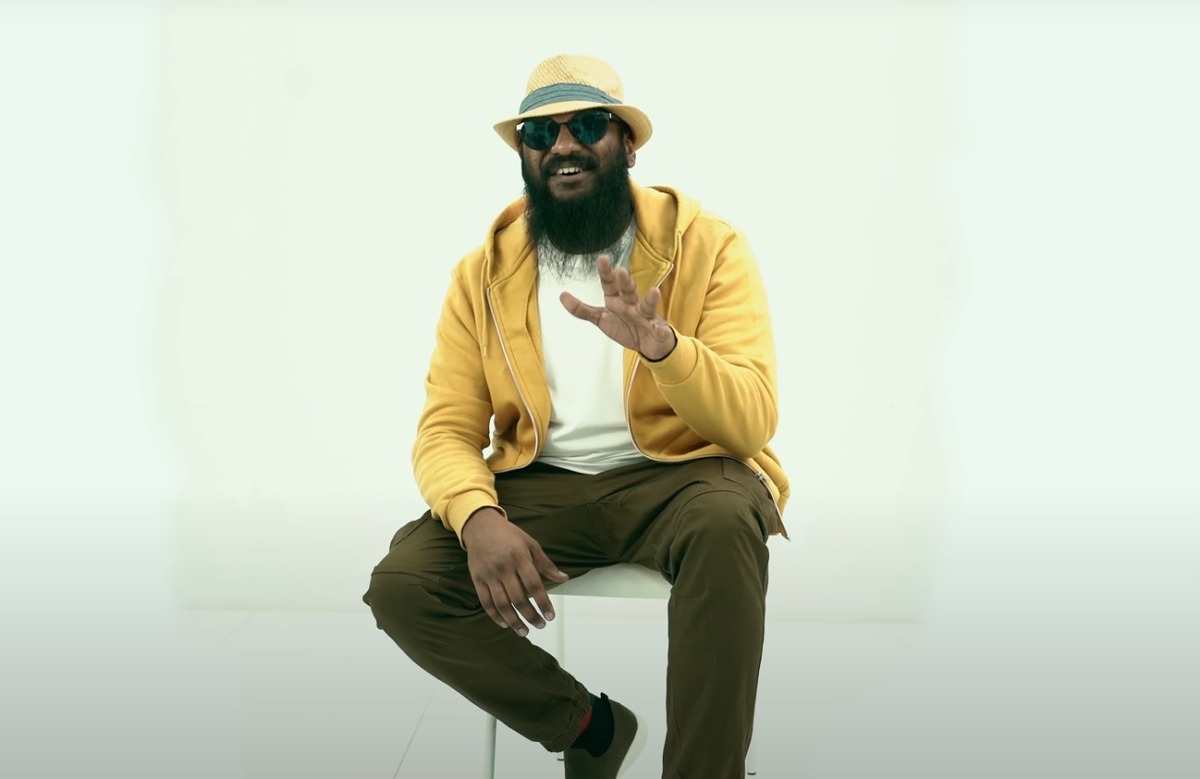 The song in English and Arabic has a fine touch of Western and Indian musical flavors that invites everyone to join in the fun. The phrase “let the game win” on the song title and lyrics has a deeper meaning.

Talk to The peninsulaEnglish lyricist of the song, Prasanth Mathew said: “We wanted the game to win, because I know there is so much politics behind the hate, about Qatar, and we wanted to show the message to let the game win. We invite everyone to join in the fun [because] there is so much work behind (World Cup).

“The game has to win and all of us, whether you win or lose, have to keep your spirits up. We welcome the whole world to Qatar.

He pointed out that football, which is the central theme of the song, unites people, regardless of their nationality. The song was conceptualized during the Arab Cup last year and has been developed over time.

The song’s lead vocalist is Allen George Varghese, a Qatar-based musician and professional sound engineer. He is also associated with the local group Kanal Qatar.

The song was praised by netizens. The official video was uploaded Thursday. “Good work!! Love!!” said a Youtube user. Other reviewers called the song “beautiful and powerful”.

The song was released under Saina Music’s YouTube channel.