Why I don’t watch TV news 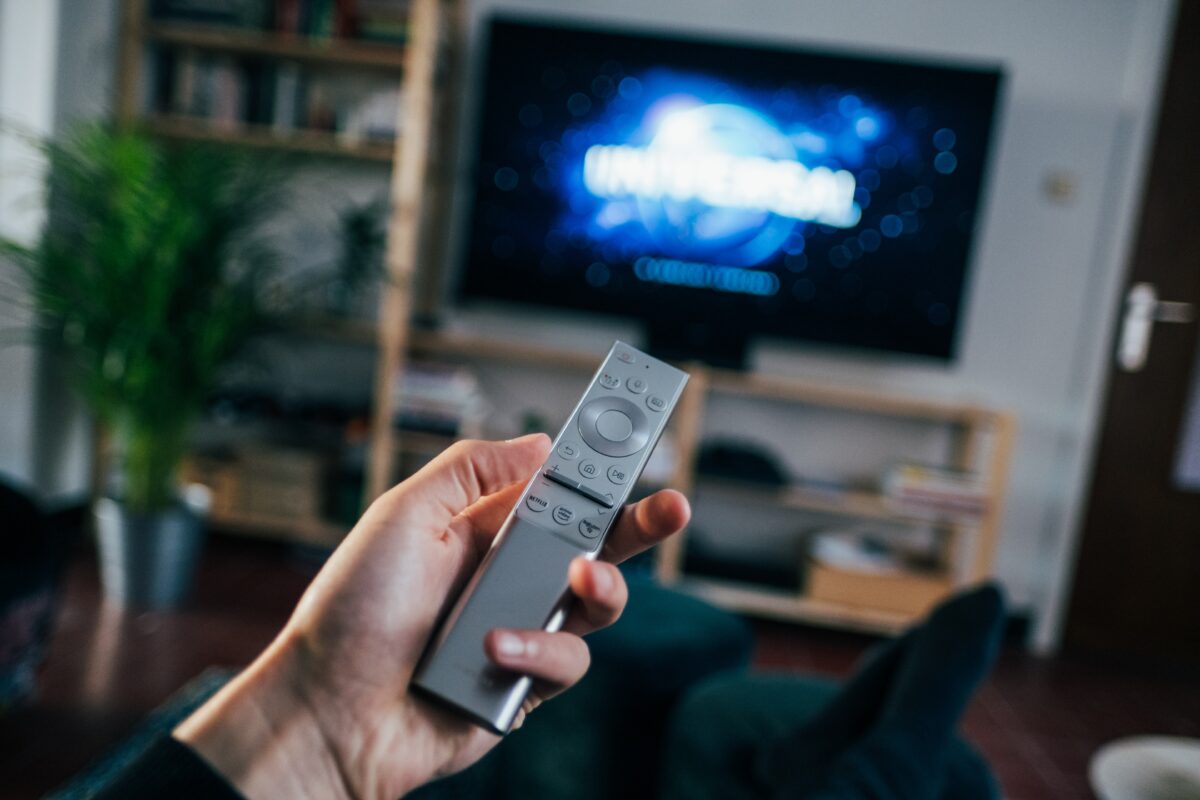 If you have any sense of history (and that commodity is becoming scarce as fantasy takes its place), you’ll know how difficult it has been for most human generations to acquire knowledge.

For millennia, personal observation and hearsay were all we had. Then writing was invented, but books were incredibly expensive until the printing press arrived, and even then only the smallest part of the literate population could afford them. Only a few generations ago, mass printing emerged, followed by electronic media. We now have instant access to unimaginable and inexhaustible sources of information, sources that multiply daily.

Once upon a time, humans had to glean our knowledge from as many (or as few) sources as we could get our hands on. We depended entirely on what we could find in our own books (if we were lucky enough to have any) or those we borrowed from our friends or stole from some unfortunate monastic library. We weren’t well placed for critical analysis, and alternative explanations weren’t available, so we were inclined to accept fantasy tales and myths as if they were literally true.

Our ancestors now seem absurdly naive to us, but they did the best they could with what little they had.

Sifting through knowledge to find the truth

Have the marvels of this information age changed all that? To a certain extent, certainly, although our brain capacities remain pretty much what they have been since people first walked the earth.

Accessing and processing the wealth of data now available poses problems our ancestors never dreamed of. It all now depends on the use we make of our vast and growing libraries and this virtual infinity of knowledge floating around in cyberspace, and – here’s the problem – on the honesty and truthfulness of those who post or publish the information. Knowing who to trust is at least as difficult for the conscientious seeker of knowledge today as it was 500 or 1,000 years ago.

Those who rely on television news as the sole source of their understanding of current affairs put themselves in the same position as the meanest medieval carl. Everything you see on television has been distilled and selected from the totality of human events based on principles of choice that can be arcane.

For North Koreans, these guiding principles may be hidden, but they are obvious to us, because we understand the nature of dictatorships. We know that such regimes will always censor, distort, fabricate or exaggerate “facts” to promote the party line. Lying to them is not a sin but a necessity – and therefore a virtue.

How lucky we are to live in a freedom-loving West! We are indeed lucky in many ways; concede this point with gratitude. But we have a problem, and it’s a big problem. The mass media in general, and television in particular, pick the news they want us to have and sit on the rest. Their selection base varies, but in general, we can be sure sensationalism tops the list.

A calamity in Australia or certain other English-speaking countries will attract more attention than a similar or even more serious event in India, Africa or South America. Killing 10 people in a group is bigger news than killing 10 (or 20, or 100) people alone – massacres are always better news than individual murders. Other deaths, in general, will not be reported at all unless they are related to COVID or some other compelling cause.

Sensation seeking is also usually looking for someone to blame. Punishing those responsible, especially if they belong to an unpopular minority, is always good sport.

But there is another basis for selecting news that is more disastrous than mere sensationalism. Feeding our thirst for sensations may be an unworthy goal, but at least it entertains us. But the deliberate suppression of unpopular opinions and uncomfortable truths endangers civilization itself. You don’t have to search hard to find proof.

Those who question the standard waking narrative about man-induced climate change, gender fluidity, the endemic racism of Western nations, or the proper treatment of COVID receive very little attention from the mass media, unless it is to mock or denigrate their views. The biggest current problem is the US Supreme Court ruling on abortion, which is almost always framed as an assault on women’s rights and almost never (barring parody) as a defense of the defenseless.

Behind all these things, however, lies the prevailing pessimism of a humanity that has almost completely lost its moral compass. That life itself is a gift from God, full of challenges but also blessings, is a truth now universally considered absurd or laughable.

Choose a solid argument over sensationalism

Some minds once defined a pessimist as “an optimist who knows the facts”. While I appreciate this clever and concise remark, I think it reveals a very dangerous mindset, a propensity to see and approve of only the worst. It reminds me of that other old man about two men lying in a ditch; one sees only mud, and the other looks at the stars.

English poet Thomas Hardy was not optimistic, but he understood that the things that really matter aren’t usually the ones that make the headlines:

Only a man harrowing clods

In a slow silent walk

With an old horse that stumbles and nods

Half asleep as they stalk.

Only fine smoke without flame

Yet it will continue the same

There a maid and her wight

The annals of war will darken in the night

Before their story dies.

I was nearing the end of this article when a recent issue of The Epoch Times provided me with the perfect closing tag. It comes from Thomas Carlyle, a Scottish historian: “This world, after all our science and science, is still a miracle; wonderful, impenetrable, magical and more, to anyone who can think of it.

So give up the TV news. You won’t learn anything you need to know about the world around you, nothing to make you wiser, very little to make you kinder to people who aren’t on your wavelength. Instead, read good newspapers like The Epoch Times and prefer solid arguments to sensation!