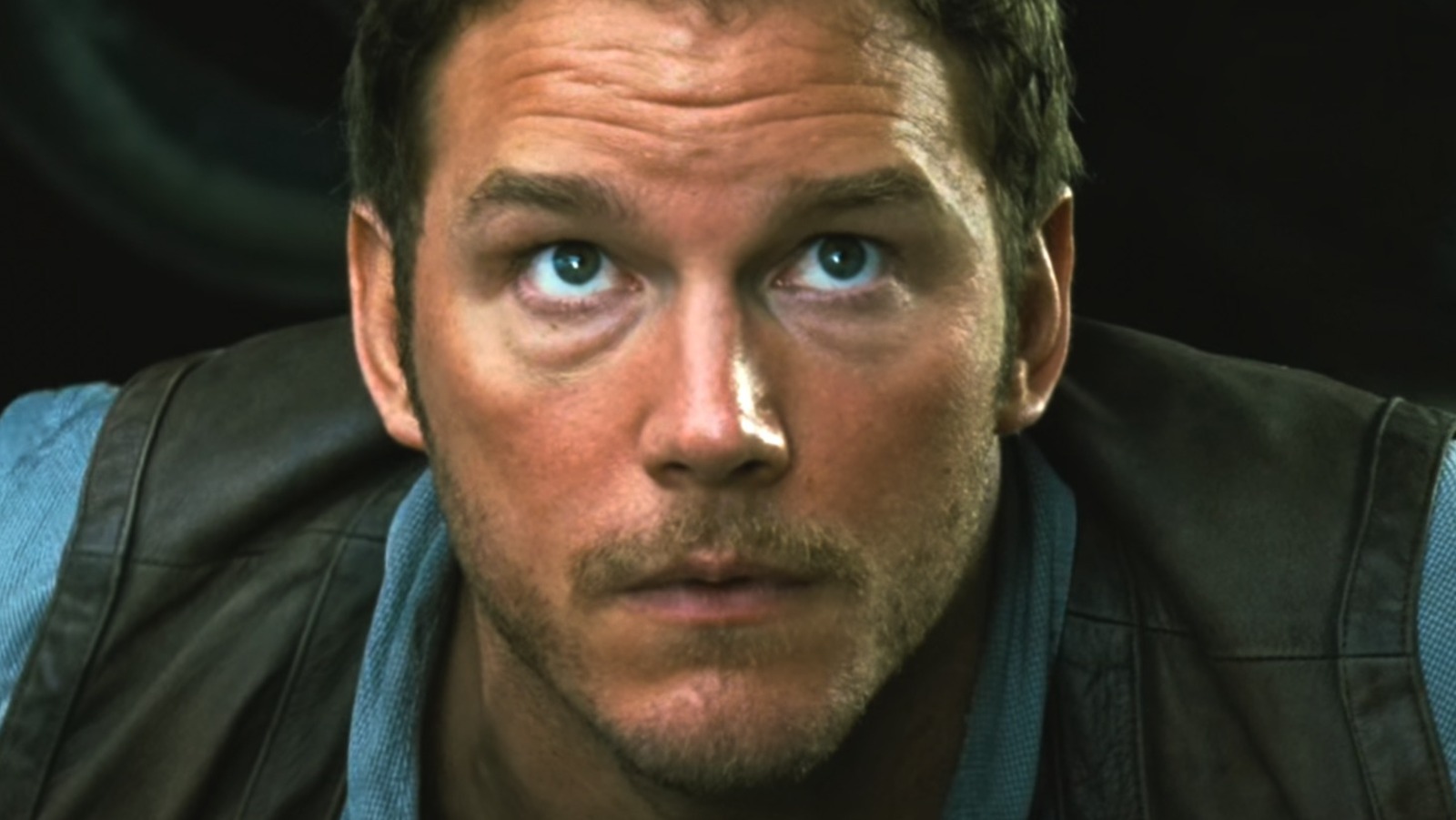 Redditor u/tonyinthetardis started a thread asking others if they think Bryce Dallas Howard would make a good director for any future “Jurassic” movies. After playing small roles in films directed by her father, Ron Howard, she would take on larger roles, such as in “Spider-Man 3” and “Pete’s Dragon”; she also plays the female lead Claire Dearing in all three “Jurassic World” films. However, fewer people know that Dallas Howard has been actively directing since 2006, after debuting with the Apple TV+ documentary “Dads” (via IMDb). More recently, she directed episodes of “The Mandalorian” and “The Book of Boba Fett.” Initially, after having good experiences with film crews as a child, she turned to directing before becoming an actress (via AFI).

User u/Ceez92, responding to the aforementioned thread, commented, “I can see her directing future episodes…I prefer her to focus on one thing and if she decides to come back to Jurassic, she’ll do it behind. the camera.” Similarly, u/CaptainHunt spoke of the good job Howard did with his “Star Wars” release, believing that his touch could bring a different feel to the “Jurassic” franchise.

User u/Mrbaryonyx was more cautious. “Not a bad idea, and Bryce seems pretty passionate,” they wrote. “I’m a bit skeptical of small directors taking on big projects – I feel like they’re usually brought in by the studio to have control over it.” While that’s a valid concern, Howard’s experience already working on such large properties and having the guidance of his Oscar-winning father gives him an edge – that, and an endorsement by a very important “Jurassic World” figure.