What happened on May 26? 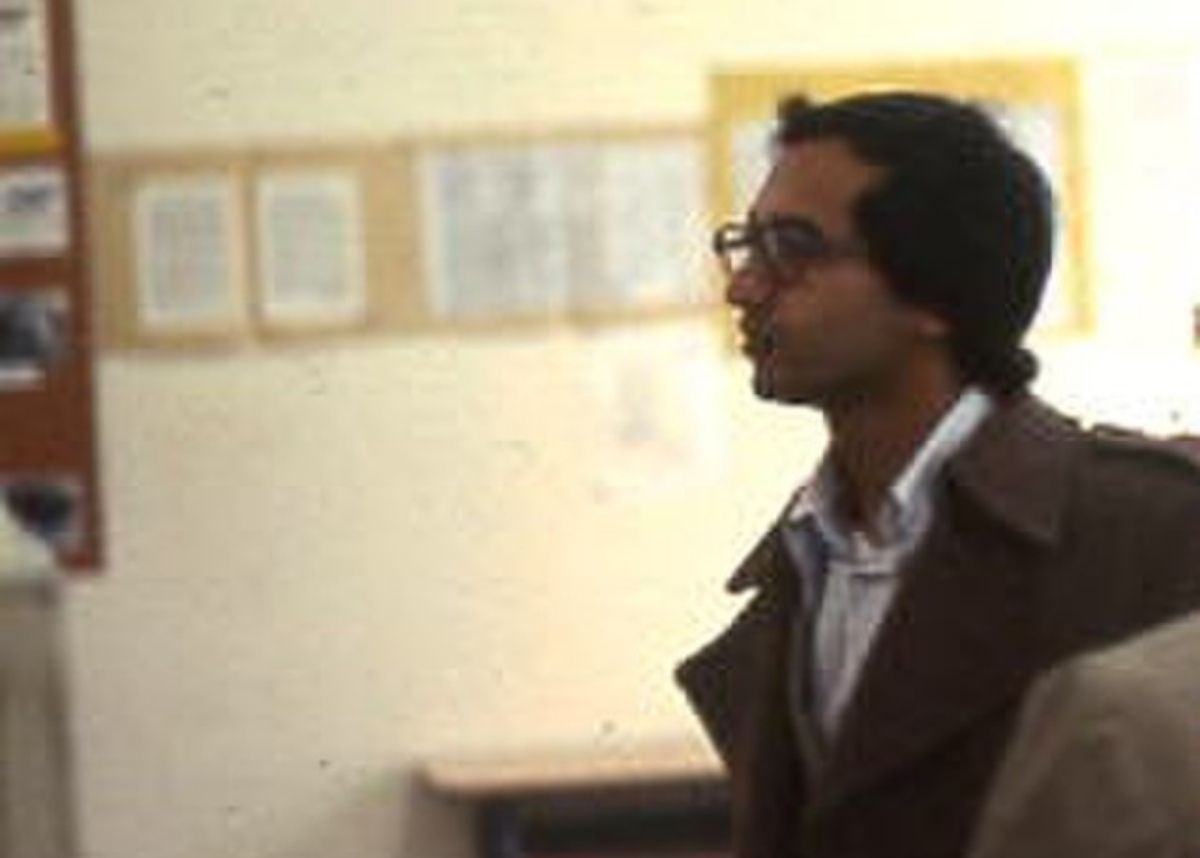 Here is an overview of what happened this day may 26, throughout history. We remember news, events and people who have influenced the course of history forever.

2008 | Severe flooding has started in eastern and southern China, killing 148 people and forcing the evacuation of 1.3 million people.

2004 | US Army veteran Terry Nichols has been convicted of 161 state murder charges for aiding and abetting the Oklahoma City bombing.

2002 | The tugboat Robert Y. Love collided with an Interstate 40 support pier on the Arkansas River near Webbers Falls, Oklahoma, 14 dead and 11 injured were recorded.

1998 | The United States Supreme Court has ruled that Ellis Island, the historic gateway for millions of immigrants, is primarily in the state of New Jersey, not New York.

1998 | The first “National Pole Day” was held in Australia, and reconciliation ceremonies took place nationwide and brought together more than a million people.

1993 | Tahar Djaout, Algerian journalist and writer, was assassinated by Islamists and died in hospital on June 2, 1993.

READ ALSO: What happened on May 25?

1984 | That day, Leicester City’s Gary Lineker made his first England appearance as a 72nd-minute substitute for Tony Woodcock in the 1-1 draw with Scotland at Hampden.

2014 | “Petals on the Wind” was originally released that day in the United States.

Among the most dangerous mountain passes in the world is the Sani Pass in Lesotho.