Week 3 Poem of the week: ‘These are my identities’ by Emily Nixon 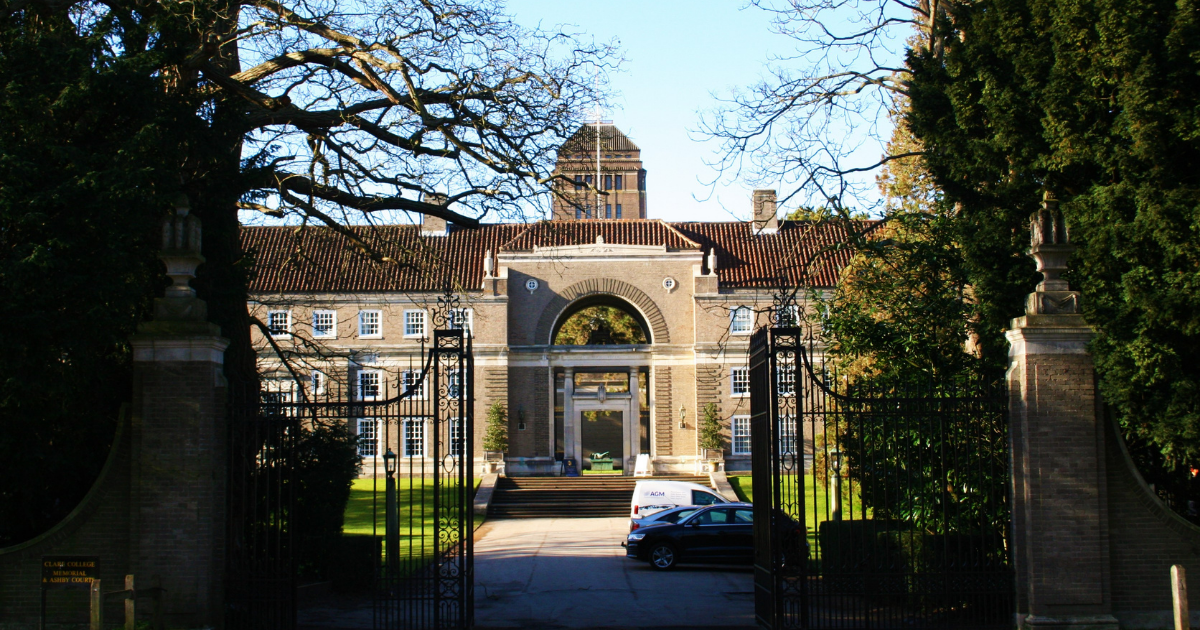 These are my identities

These are my identities
But you try them on for size
You make the assumption
And discuss critically
With a lexicon that I don’t understand
You fight and you search for meaning
A struggle that is deep
You want to have it all
The shots you call
And the journey, and the story, and the story
The medal on arrival

But you don’t want the fight
Working hours for a pittance
This time could be spent philosophizing
You don’t want the shortcomings
Loss, being cut adrift in conversations
About things you can’t even imagine
The name falls into the ocean of discussion
And opportunities and chances that most dream of

We are a case study for you
A white whale
Something to congratulate you
It’s possible, some people can do it
You can whisper a joke about access and inequality
And then fill the shoes that were meant for you

You can do politics
Appreciating every shape, structure and nuance
It’s a game
An academic challenge
A debate
Real life is wonderfully far away
The people affected by these decisions made in ivory towers are so remote

Here you will find endless possibilities
Then our world rushes in and sets the limits
Add obstacle after obstacle
To your clear track
Do not mistake yourself
You always run a tough race
But with the turn signals on, how will you know what we’re up against

Of course, however, you know
You study it constantly
Systemic inequality, deprivation and control
But you don’t understand everything

How scary the endless possibilities can be
When you start to climb, rungs below on the ladder
When you doubt yourself at every turn
When all you want to do is excel at something, anything

But everyone has had years more training and has tons more abilities.
You realize that maybe
The thing you excel at is survival
And it’s definitely not a skill
Who makes the most of the endless possibilities
Arranged in front of you

These are my identities
They follow me like shadows
Influence everything I think, do and say
They cannot be tried on as a fancy costume
Something to hang out with
They shape the world I see in front of me as much as the world I come from
They can always be seen
They still sink deep
Woven through the fabric of my life

So please understand
You can’t separate me and my identities

We chatted with Emily via Zoom to give her the opportunity to talk about both her poem and her creative process.

To begin, Emily gave me some insight into the context of her poem and the message intended to be conveyed, which she says is primarily one of frustration.

“[The poem] is meant to describe working class Cambridge and the alienating experience it can be. It was written after a series of interactions with people who, although incredibly well-meaning, were trying to explain my own identity to me. I felt like people were discussing the political and sociological side of things that I had experienced a lot growing up or seen around me in my own community.

For Emily, there is a distinction between the discourse of social issues and the lived experience of an individual: a ‘them’ and an ‘us’ that are in constant conflict and highlighted throughout ‘These Are My Identities “.

She adds that the poem was “written with a lot of conflict, because it really tries to express the feeling of being left out. It’s a feeling of not necessarily wanting to be in conflict, but the narrative works in Cambridge, that which makes it feel like there’s a conflict between the way things are discussed academically and the real world. Then there’s also the separation between the world that is Cambridge and what actually happens at the outside. 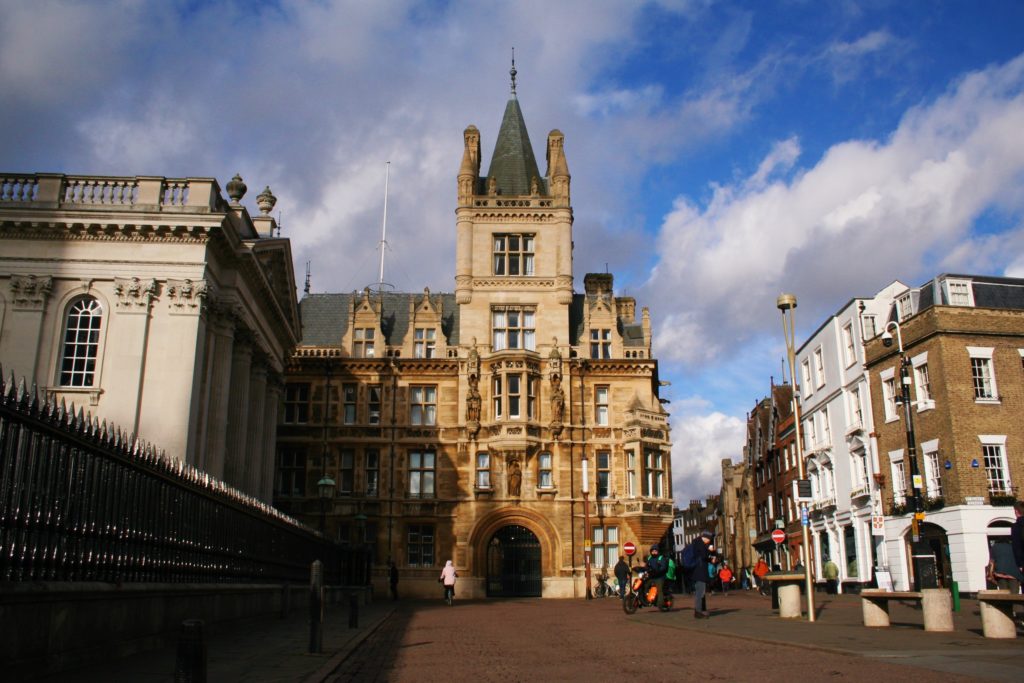 Noting that the overall tone of the poem is quite critical, Emily continues that the level of frustration even surprised her on a second reading of her work. However, she believes it was the cumulative effect of “little things that annoy you” that led to this written catharsis, as opposed to any event in time, and that “a lot of it is very subtle.”

As such, she finds poetry an effective way to unleash emotion and articulate certain thought patterns. “I use it a lot to process things that happen, to notice things during the day, to convey feelings that I don’t know how else to say. Especially with topics like this, sometimes it’s hard to express this feeling of frustration without offending the person you are talking to.

Poetry therefore seems to be the ideal vehicle through which such issues can be conveyed without causing further conflict or targeting anyone in particular. The ambivalence in recipient and recipient poetry that Emily finds can help convey powerful statements with a sense of agency and conviction, and without fear of judgment or silence. Indeed, the clarity of the message in this poem, Emily says, prompted her to publish it, although she points out that she is “not a seasoned poet or editor at all”.

Nonetheless, Emily tells me that writing poetry for her took root from a young age and remembers being “inspired by the writers who came into our elementary school.” College – and in particular confinement – has also offered him an atmosphere of “peace and tranquility” in which to rekindle his love of writing and composing music. 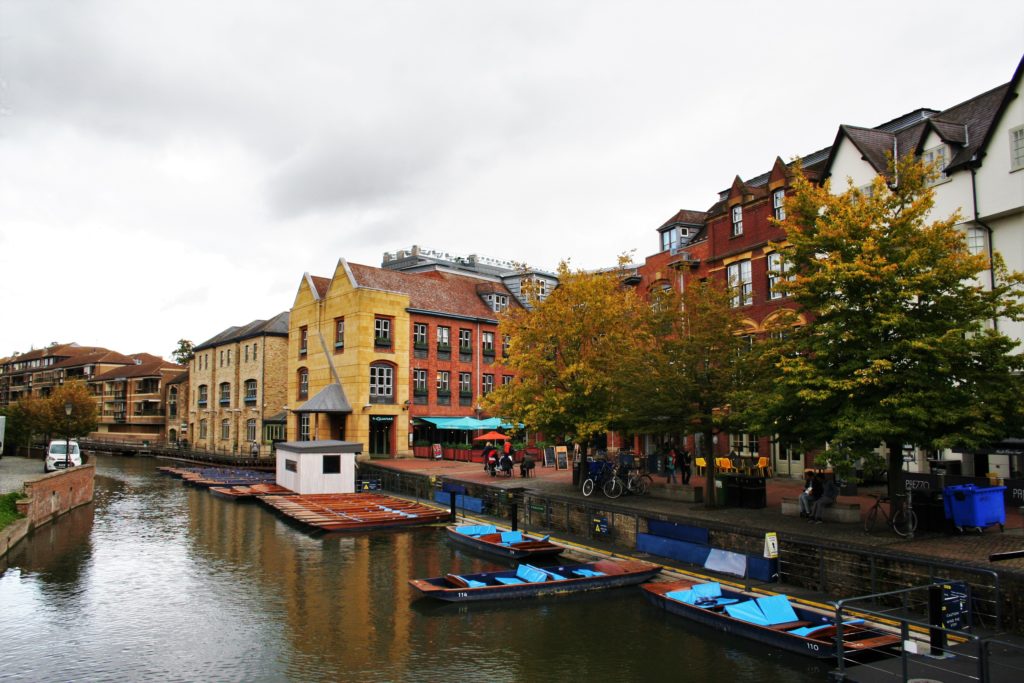 Despite her studies in veterinary medicine, Emily insists that there is not such a big gap between science and poetic writing, adding that she herself plans to study education with English in her third year.

“Certainly, clinically there are parallels: most veterinary work is really about working in shades of gray. Animals don’t follow textbooks, so a lot involves lateral thinking and thinking about how to approach problems in different ways. It is also about capturing information and assimilating it in a different way.

As for the poets who have influenced her work, Emily is not keen to name anyone in particular, as her poems are more concerned with ‘individual experience’ and ‘feelings that I don’t know how else to express’. Nonetheless, she still remembers directing Philip Larkin’s “An Arundel Tomb” in high school, which she found particularly exciting, because “in every line you took apart, you found more in addition to withdraw “, which she also aims throughout her career. poetry.

Thank you Emilie for your wonderful poem! If you also want to be put forward, all you have to do is submit your application on [email protected] with your name, subject and college. We can’t wait to read them all!

Articles recommended by this author: