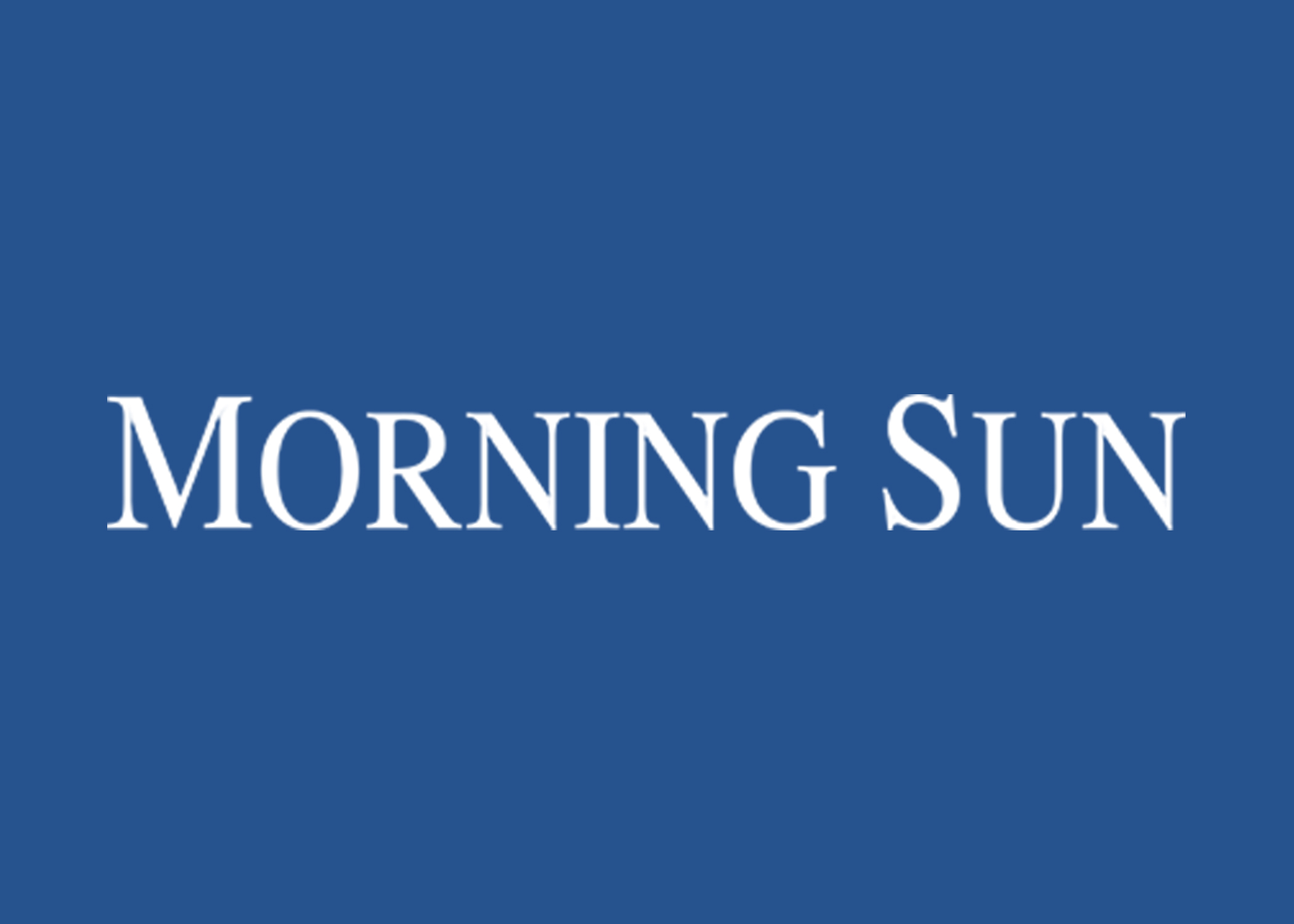 Ezra Pound wrote that poetry is news that remains news.

That’s a good thing…because those lines are written before you rush out of the aisle for a long fly-fishing trip in Montana. This column and the following week’s installment are my last assignments before hitting the highway and moving that filthy store of rags and heartbones off the grid.

In any case, it is a pleasure to avoid the embarrassments of the temporal in favor of the timeless. Too much joie de vivre is wasted on windmills, as recent dispatches in this fish wrap confirm. “Sad!” some might say; while my answer is taken from Les McCann and the great saxophonist Eddie Harris: “Compared to what?”

All I can say is not much compared to the upcoming fishing fortnight in Big Sky Country, plus the accompanying illuminating (and, ultimately, humbling) conversations with longtime friends well acquainted literature and other aspects of the humanities, economics and essentials. things of life.

In the words of Pink Floyd guitarist and vocalist David Gilmour and in remembrance of the recently deceased Australian songbird Olivia Newton John: “Let’s be metaphysical” in returning to last week’s discussion of English poet Kathleen Raine and her compatriot , musician Kate Bush.

Though she never expressed it explicitly, one gets the meaning of her lyrics delivered with multi-octave fervor underpinned by flavors of world music she buys into Plotinus’ famous adage from “On Felicity”: “[E]every flower loves the air it breathes. How else to describe the dreamlike Celtic musical textures that accompany James Joyce’s adopted character of Molly Bloom in Bush’s “The Sensual World” — a song framed by the bells of Catholic churches?

Bush and Raine – by the poet’s own admission – could both be classified as neo-Platonists for whom the search for and recognition of beauty is their own reward. Yes, there is much more to the descriptor than John Keats’ “truth/beauty” dynamic, but space restrictions only allow so many words of explanation.

Indeed, the anonymous author of a 1956 Times Literary Supplement review described Raine’s poetry as “[T]recording of certain lucid perceptions of the timeless world by a religious mind in its first emotions and scientifically intellectual by training. This is Platonic poetry of a very high order.

The use of imaginative elements in Raine’s poetry and Bush’s songs also falls under the Neo-Platonic category. Bush, for example, changes genres, cultural backgrounds and eras in many of his songs, not as a tourist but as an imaginative person willing to embody literary characters such as Catherine in “Wuthering Heights”, Molly Bloom from “Ulysses”, Steve Reich. narrator of “Cloudbusting”, as well as many completely made-up characters and historical figures such as Harry Houdini’s wife. The popular new “Running up that Hill” is a narrative voice expressed desire to know a lover so intimately that the two should be temporarily allowed by God to swap physical and emotional identities.

Again, it is important to note the absence of the temporal – political and otherwise – in the works of the two women. To paraphrase Raine from the third volume of his autobiography, “The Lion’s Mouth,” those who focus exclusively on these matters do not possess active imaginations; and one could discern a certain “hatred, or envy of the creative spirit, in the monotonous negative judgments passed (for example) on Jung and Teilhard de Chardin who, whatever their limits, are founding imaginative thinkers”….

The Neoplatonic worldview, she wonders, is perhaps “maintained not by imagination but by informant gods: but in Plato’s Garden of the Muses (let’s call it Jung’s world of archetypes, or the anima mundi of Yeats and Edwin Muir), poets can still find immortal living presences….