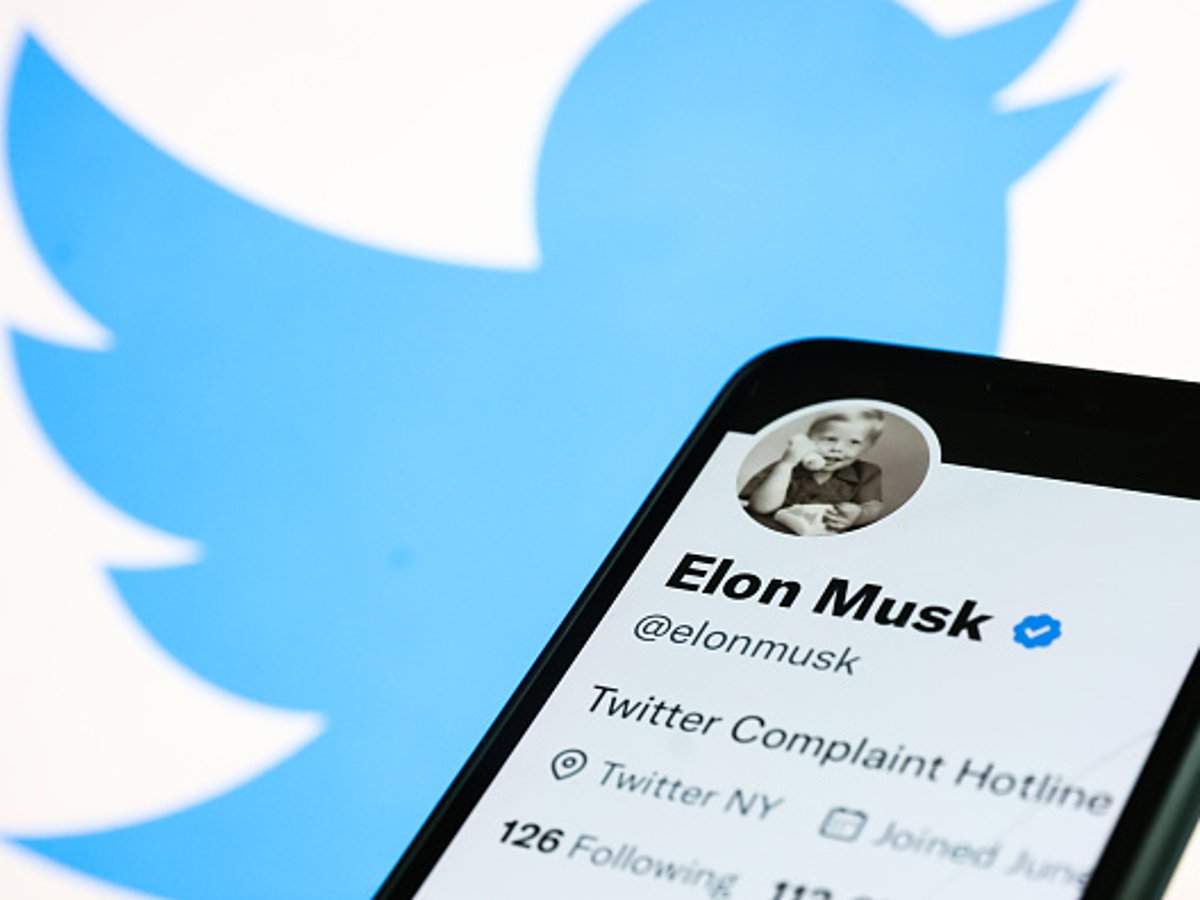 A week is a long time on social networks. It’s hard to believe it’s only been a week since billionaire and Tesla chief Elon Musk got the keys to Twitter.com, but a lot has happened since then.

It started with the immediate firing of the site’s top executives, for “misleading” Musk about the number of spam accounts on the platform. In a dark and depressing turn of events, Twitter staff told NationalWorld they expect all UK staff to be put on gardening leave. On top of that, they expressed concern about the spread of misinformation and the long-term health of the platform.

In the meantime, we’ve had some frankly bizarre claims from users being charged to get a blue tick, or paying to get a blue tick themselves for just $20 a month. So much for freedom of expression. It’s hard not to echo Twitter staff’s concerns about the long-term health of the platform. The platform rarely makes a profit, but it’s hard to see how removing people who help moderate and curate the content we see on the site will prevent it from becoming the “”Free-for-All”. Hellscape “” which Musk said he wanted to avoid when he bought it.

It will be even more difficult if people leave the platform. Unconfirmed reports suggest up to a million users have left since Musk walked into Twitter headquarters with his sink. If the situation turns bad, there are alternatives…

If next week is as chaotic as the last, go to [insert website name] later.