“Traditions and social movements that have upheld compassion, solidarity and ordinary contentment are in retreat”: writer Pankaj Mishra 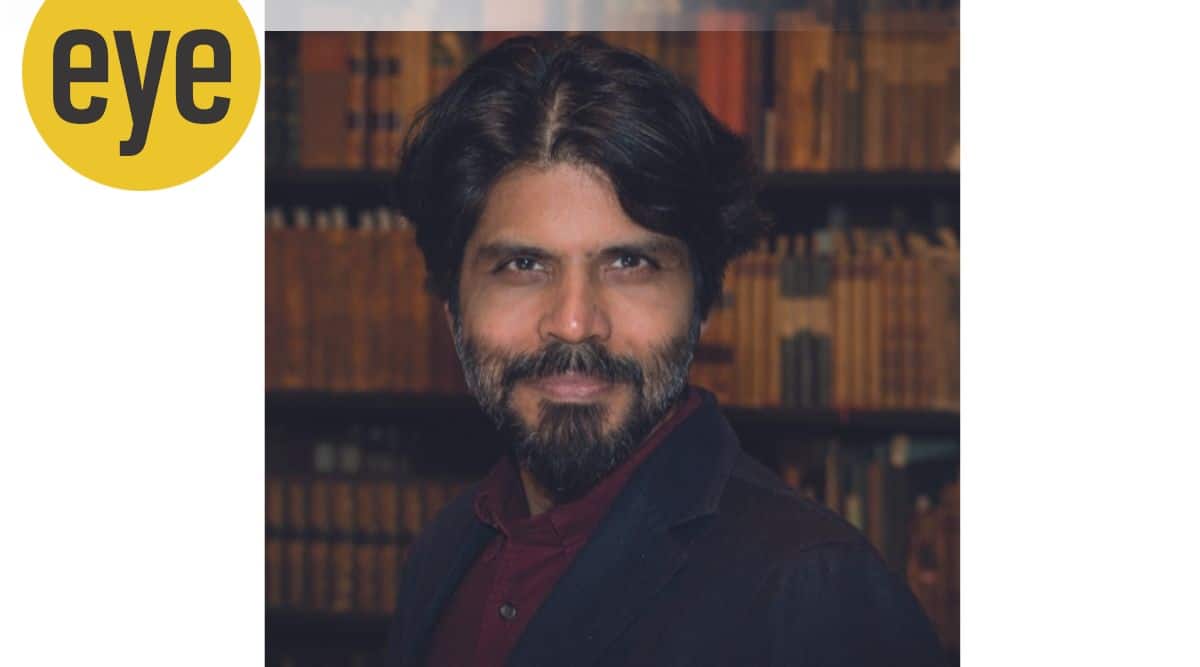 Pankaj Mishra’s Return to Fiction More than Two Decades After His Highly Successful The Romantics (1999) traces the trajectory of neoliberal aspirations and estrangements through the stories of three IIT students – Arun, Aseem and Virendra – and the futures they create for themselves. In Run and Hide, in retaliation for the concerns that run through her non-fiction work, Mishra explores how the confluence of caste, capitalism and globalization shapes the emotional and political fabric of the country. In this interview, Mishra, 53, talks about the freedom afforded by fiction to examine India in the present moment, making sense of the emotional baggage that led to this moment and the pronounced alienation between generations in the country. . Excerpts:

How does a writer find himself in fiction?

What a writer finds in fiction is the multiplicity of himself – the different and contradictory ways in which consciousness always registers the world, the ways in which we are always a moving bundle of possibilities, no matter whatever public persona we projector whatever ideas we claim.

Did the return to fiction allow you to go places that non-fiction, perhaps, did not allow?

Absolutely. The boundaries of non-fiction are small and tightly controlled. Fiction is a land without fences and without paths. You can walk freely through it, putting ideas, memories and images into new combinations and juxtapositions. You can speculate on the characters’ inner motivations, annotate their behavior, focus on detail, and evoke atmosphere with far more freedom than in non-fiction.

You have written extensively about the rise of the New India in your non-fiction work. Is there something specific that led you to set the novel at this precise moment in time?

Yes, it seems to me that the Hindu nationalization of India, which I had written about from the 1990s, is now an inexorable process, and I have little new to say about the frustrations and resentments that drove more and more people to seek a savior in (Narendra Modi. I wanted to explore the emotional prehistory of the present – for example, the inner lives of New India beneficiaries, the class of aspirants who came out of nowhere , from the 1990s, and got very rich very quickly. I wanted to explore through their eyes the former Lutyens elite who refused to give up their rights until they were forced to by Modi. I wanted to also write about a moved and now isolated social class — the feudal-aristocratic Muslim elite of the Congress party. Hardly any non-fiction or fiction set in India has dealt with their experiences.

If you had to place yourself in this novel, would it be by Arun?

In fact, through all the main characters of the novel. I superficially share with Arun a biographical detail – a long stay in Himachal Pradesh and a fascination with the Himalayas. But I feel closer to the female protagonist, Alia.

In Arun’s withdrawal, Aseem’s selfishness, or Alia’s detachment, have you designed a larger pattern of crisis of masculinity that facilitates slipping into ambiguous moral territory?

Yes, but I see the crisis of masculinity as part of a larger problem of modernity – the ways in which men have sought power and control over others, their natural environment and, increasingly, life. outer space. Modern ideologies, whether of socialism, capitalism, white supremacy, Chinese nationalism or Hindutva, have upheld human desire and unlimited expansion as good, overturning long religious and philosophical traditions that enjoined a deep suspicion of human desire and humility before, among other things. , the mysteries of death and the afterlife. By rejecting this age-old wisdom, we long ago crossed into dark and ambiguous moral territory. It’s no surprise that we face multiple crises – political, economic, social – and are not even sure that life on this planet will continue to be viable beyond a few decades.

And, in such a situation, is there an alternative to running and hiding?

Probably not for Arun, the narrator of Run and Hide. A damaged man, he went through and exhausted every secular possibility – from literature to wealth and sex – that could have sustained his existence and given it meaning. For the rest of us, functioning and hiding are not morally serious options – it is a form of cowardice. We must stay and fight to make the future less bleak for ourselves and for generations to come.

When you look at India in 2022, with its increased inequality, where do you see it ready? What place do women have in it?

Politically, women have increased their participation, and this is to be welcomed even if the current beneficiary is Yogi Adityanath, as was the case in the recent UP elections. Emotionally, we can hardly pretend to be in the right place. Ideologies glorifying power and its cruder expressions have been internalized by too many of us. And the traditions and social movements that sustained compassion and solidarity and ordinary contentment are in retreat.

One of the most moving sections of the novel was Arun’s subsequent engagement with his mother and his partial discovery. Could you tell us about the influence your mother had on you and how she shaped you?

I’m glad you asked me that question. I am perplexed when people describe as an “idea book” a novel I wrote to explore difficult human intimacies and the painfully complex emotions they provoke. I am lucky to have parents that I feel close to. But I know from other experiences how, in India, parents and children become strangers to each other when the latter leave their homes to study and work, start to dress, eat and talk differently, and assume belonging to a different social class. This happens everywhere to some degree, but the feelings of estrangement, contempt and self-hatred in children have been more profound in India where the transition from pre-modern to ultra-modern lifestyles has been so rapid. For those with aging parents, the dilemma is: how to reconnect with the original sources of unconditional tenderness? Especially when the world outside your old home is such a demanding, even destructive place. And how do you react when elderly or infirm relatives who live with you restrict your own life, especially your pursuit of pleasure and freedom? These are some of the questions I wanted to explore in Arun’s relationship with his mother.