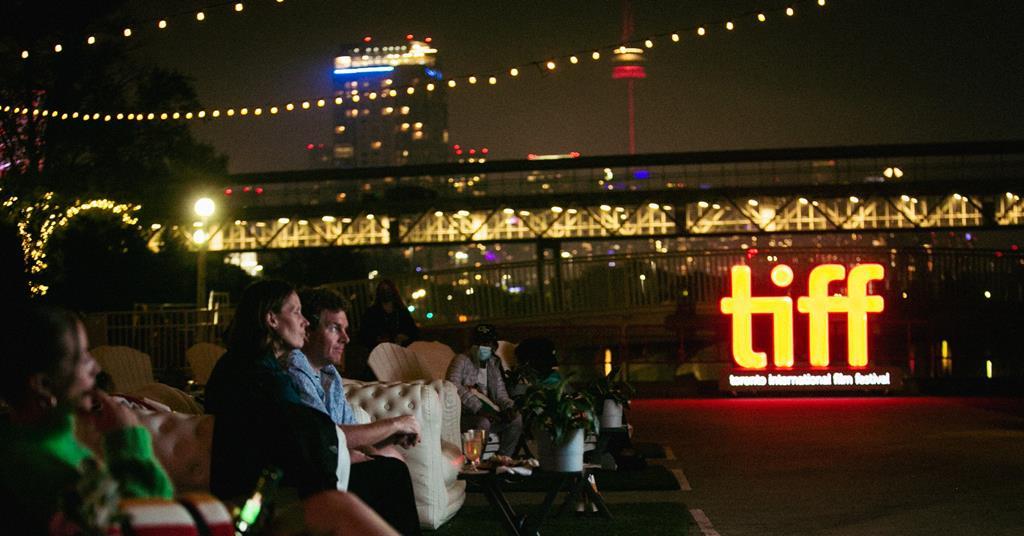 TIFF has announced the In Conversation With… series and the talent development programs and participants.

Participants in the conversation on stage include Eddie Redmayne, Viola Davis and Lee Jung-jae, while Sarah Gadon is announced as TIFF residency Micki Moore.

The festival also unveiled the list of 10 acquisition titles selected by the industry. TIFF runs September 8-1.

The In conversation with… series features Damien Chazelle, the director of The The Ground and Whiplash whose release in December Babylon should be an award nominee; Viola Davis and Gina Prince-Bythewood, the star and director of the TIFF world premiere The Women King; Korean actors and creators Lee Jung-jae and Jung Woo-sung, whose A man of reasonand Hunt both play TIFF; and Eddie Redmayne, the British star of the TIFF selection The good nurse.

The program offers actors on the verge of breaking through access to the festival’s professional development sessions, industry events, red carpets, mentorship and networking opportunities. All the rising stars are showing in the films in the official selection this year. TIFF 2022 official selection.

Carmen Madonia (Can), Something you said last night – TIFF shares his Fellow journey

Twenty Canadian and international directors will have more than five years to interact with mentors and program governors, including Ramin Bahrani, Deepa Mehta and Roger Ross Williams. Attendees will be joined by guest speakers including El Hosaini, Nikyatu Jusu, Cristian Mungiu and Clement Virgo. The scholarships are sponsored by Share Her Journey and For the Love of Film.

Seal of Gavin (can)

Participants will receive one-on-one mentorship from industry professionals, refine their series pitches, and work on developing a business plan for their projects.

As part of Share Her Journey, the Chanel Women Writers’ Network supports a year-round program to advance the careers of women and non-binary alumni of TIFF Writers’ Studio. The inaugural summit is an intensive one-day program connecting participants with industry professionals.

Created to support women who are outstanding Canadian feature film screenwriters, the residency offers a female writer the chance to develop her screenplay and receive mentorship in Toronto’s downtown neighborhood. Micki Moore’s writer-in-residence for this year’s TIFF 2022 is Sarah Gadon.

Year-round mentorship for emerging female producers, directors and screenwriters in Canada, supported by the Share Her Journey campaign, including ongoing support of the RBC Women Creators Initiative.

The event will return with a surprise cast as the Montreal-born filmmaker presents a script in honor of his father, the late filmmaker Ivan Reitman. The event will take place on September 9 in the Visa Screening Room at the Princess of Wales Theatre. The cast and title of the film will be announced in the coming weeks.

CaribbeanTales Media Group’s The Big Pitch session takes place on September 11 when nine emerging and mid-career BIPOC filmmakers selected from among CaribbeanTales Black Incubator and Studio Access Project and CineFam Limitless Incubator will pitch projects to Canadian and international broadcasters and distributors for money, mentorship and support for their projects.