This Day in History — August 26 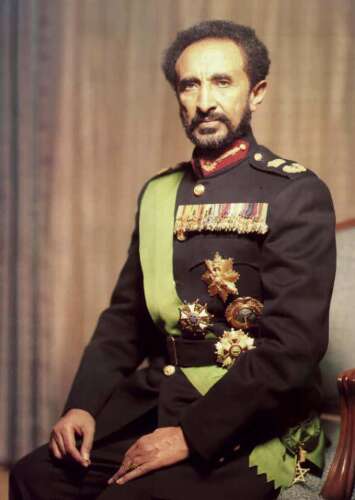 After leading his country into the mainstream of African politics after World War II and overseeing its entry into the League of Nations, Ethiopian Emperor Haile Selassie I, at the age of 83, died on this day in 1975.

HIGHLIGHTS OF THE DAY

2011: An explosive-laden car crashes into the main United Nations building in Nigeria’s capital, Abuja, and explodes, killing at least 18 people in one of the deadliest assaults on the international body in a decade. decade. A radical Muslim sect claims responsibility for the explosion.

1346: English archers defeat French knights at the Battle of Crécy in northern France.

1429: In preparation for an attack on Paris, as part of Charles VII’s campaign to drive the English from French soil, Joan of Arc and her soldiers reached the outskirts of the city that day in 1429, but l The assault ultimately fails.

1682: The English astronomer Edmond Halley observes for the first time the comet that bears his name.

1847: Liberia is proclaimed an independent republic.

1873: The first free kindergarten in the United States is established by Susan Blow in Carondelet, a suburb of St Louis, Missouri.

1883: The Krakatoa volcano erupts on the island of Krakatau, near Indonesia, creating tsunami waves that kill more than 36,000 people.

1896: Beginning of the insurrection in the Philippines against the Spaniards.

1914: During the First World War, the Battle of Tannenberg begins, between the Germans and the Russians; a few days later, the German forces, led by Paul von Hindenburg and Erich Ludendorff, inflicted a crushing defeat on Russia.

1915: The German army captures Brest-Litovsk in Russia during World War I.

1920: The 19th Amendment to the United States Constitution, guaranteeing American women the right to vote, is declared in force.

1934: Adolf Hitler asks France to cede the Saarland to Germany.

1936: The Anglo-Egyptian Treaty makes Egypt a sovereign state, ending 50 years of British occupation, except in the Suez Canal Zone; Britain and Egypt have been an alliance for 20 years.

1942: The German army reaches Stalingrad in the Soviet Union during World War II.

1947: The UN Security Council passes a resolution calling on the Dutch and Indonesians to adhere to a ceasefire order.

1951: The film An American in Paris, with music by George Gershwin, directed by Vincente Minnelli, and starring Gene Kelly and Leslie Caron, premiered in London. He won the Oscar for best film in 1952.

1952: Floods caused by monsoon rains inundate 90% of Manila, killing at least eight people. This is Manila’s third flood in a month.

1957: The Soviet Union announces that it has successfully tested an intercontinental ballistic missile.

1968: Hey Jude, the single released by the Beatles in the United States, won Billboard Song of the Year in 1968 and became Billboard’s 10th greatest song of all time in 2013.

1970: North Vietnam returns its chief negotiator to the Vietnam peace talks in Paris after an 8.5-month boycott of the negotiations.

1971: Bobby Orr signs a five-year, US$1 million contract with the Boston Bruins, the first million-dollar contract in NHL history.

1975: Ethiopian Emperor Haile Selassie I – who led his country into the mainstream of African politics after World War II and oversaw its entry into the League of Nations and the United Nations – dies at 83, possibly be murdered.

1978: Cardinal Albino Luciani of Venice is elected 264th pope of the Roman Catholic Church, following the death of Paul VI. The new pontiff takes the name John Paul I but dies of a heart attack 33 days later.

1993: Egyptian-born Sheikh Omar Abdel-Rahman and 14 others are charged in an attack on New York’s World Trade Center earlier that year.

1997: Former South African President FW de Klerk resigns as head of the National Party, which created the practice of apartheid, and quits politics.

2003: Rwandan President Paul Kagame is the overwhelming winner of the presidential elections. The election is the first since the 1994 genocide.

2004: Iraq’s top Shiite cleric, Grand Ayatollah Ali al-Sistani, makes a dramatic return to Najaf and quickly secures the agreement of a rebel cleric and the government to end three weeks of fighting between his militia and the forces American-Iraqi.

2005: A fire spreads through an overcrowded and dilapidated Paris building housing African immigrants, killing 17 people – mostly children trapped in their sleep – and sparking angry calls for decent housing for the needy in the French capital.

2009: Edward “Ted” Kennedy dies at age 77. Brother of President John F. Kennedy and Senator Robert F. Kennedy, he was the leading liberal in the US Senate and the most skilled negotiator.

2014: Israel and Gaza’s ruling Hamas agree an indefinite ceasefire after seven weeks of fighting – a difficult deal that ends the deadliest war the sides have fought in years.

2015: American civil rights activist Amelia Boynton Robinson, organizer of the Selma March (1965), a landmark event in the civil rights movement that directly led to the passage of the Voting Rights Act, dies at the age of 104 .

2018: American playwright, screenwriter and screenwriter Neil Simon, who was one of the most popular playwrights in American theater history, known for plays such as The Odd Couple and Biloxi Blues, dies at age 91 year. 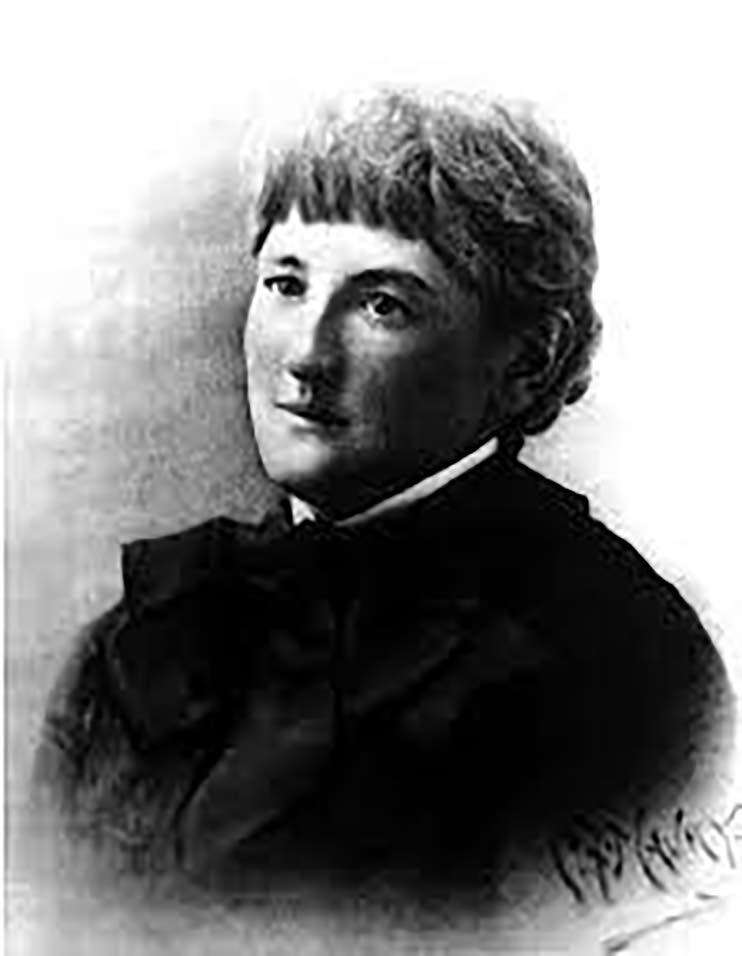 In Carondelet, a suburb of St Louis, Missouri, Susan Blow opened the first free kindergarten in the United States on this day in 1873. 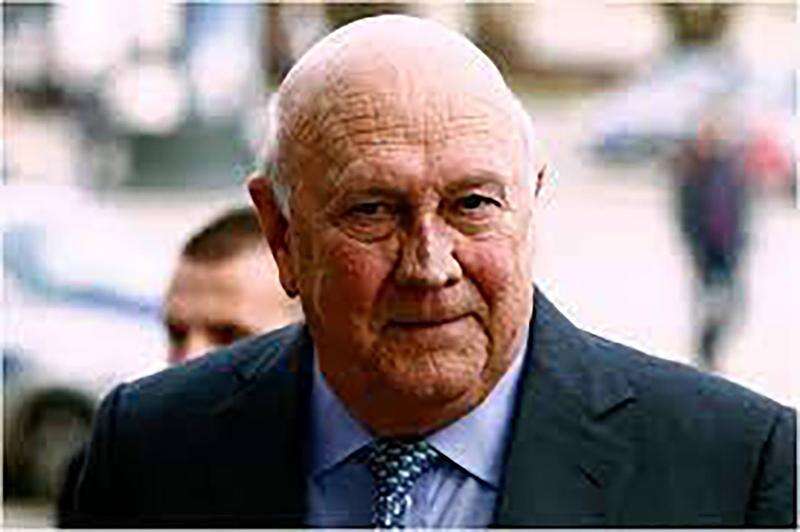 On this day in 1997, former South African President FW de Klerk resigns as head of the National Party, which created the practice of apartheid, and quits politics.