“The world began to recognize Indian traditions, rituals and studies after the pandemic” 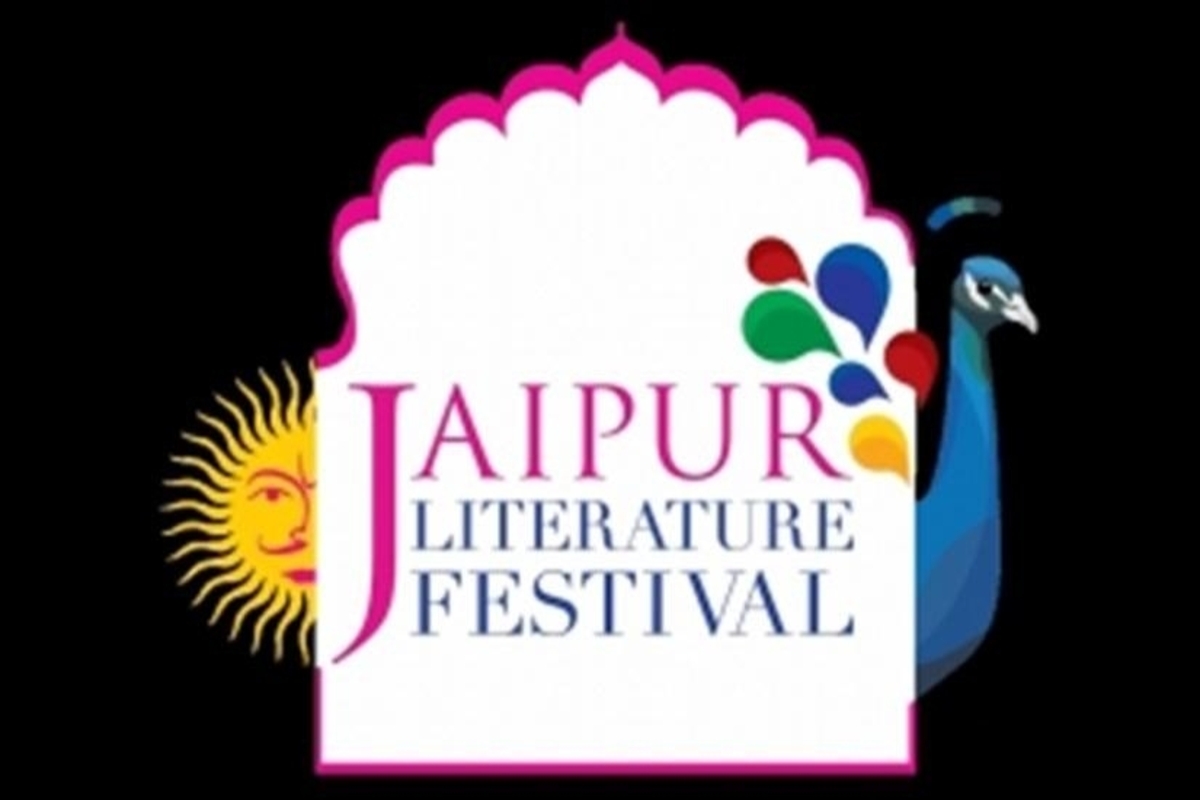 Parikshit Singh, who is a physician in New York and author of ‘Sri Aurobindo and India’s Literary Renaissance’, speaks at the Jaipur Literature Festival.

Singh, who is also a poet, writer, entrepreneur and healer, spoke exclusively to IANS on the sidelines of the festival and shared how the world has begun to recognize Indian traditions, rituals and studies, post-pandemic.

At a time when there is a great debate going on in the United States with people divided between vaccinated and unvaccinated, communities can be seen practicing yoga and following Ayurveda. Among the smaller segments, the approach is to heal holistically.

“My own wife, who is a doctor, does yoga, uses holistic practices and Ayurveda. In India too, people, during the pandemic, have become creative. made more creative where we saw glimmers of light within ourselves,” he said.

Talking about why he wrote the book, he said: “After recovering from Covid, I wanted to contribute to society by bringing forward the thoughts and philosophies of Sri Aurobindo and that is why I wrote this book.”

“When Covid hit me, my oxygen level had hit 84 and I was pretty sick, but I continued my yoga practice, refused oxygen support and continued to work on myself via breathing exercises and I recovered quickly practicing a holistic approach.Then it was an instant boost that helped me finish this book in 15 days despite having years of study behind it.

“I didn’t want to make this book mystical but I wanted it to look organic, which should make people aware of Sri Aurobindo’s profound knowledge of the Vedas.

“Then I dove deep into the works of Sri Aurobindo to present a mesmerizing and mesmerizing collage of his multifaceted and multidimensional genius and was able to portray him as seer and mystic, as visionary and poet, as writer, translator, linguist and critic., and as India’s first spiritual nationalist.

Speaking of Sri Aurobindo as a colossal literary figure, Singh said that he was a real source of India’s literary renaissance, which needed to be discovered and better appreciated not only in India but all over the world, because it was he who carried forward the nationalist spirit. ; in fact, he first introduced the term Swaraj in 1905, which was more like giving a message of “Atmanirbhar Bharat” by introducing this term.

“Today when I met the public they said they did not know that Sri Aurobindo was doing all this, he was translating Vedas and Upanishads, writing stories and aphorisms translating ancient Indian literature in new ways It makes me feel like I’ve achieved my goal of introducing an organic form of literature.