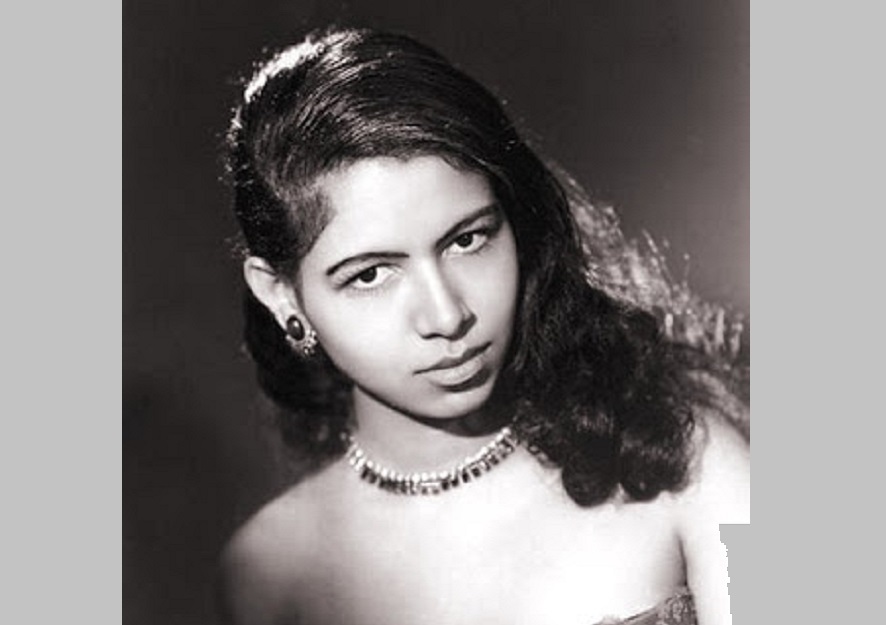 Philippa Duke Schuyler was born to Josephine Cogdell, a white writer, and George Schuyler, a well-known African-American journalist. Her mother, who came from a family that practiced agriculture, applied to her daughter the farming theory that crossing different genetic strains produced superior offspring known as “hybrid vigor”. according to this report.

In fact, Schuyler’s interracial parents believed that people of different racial backgrounds would produce a gifted or extraordinary child. This, they argued, could lead to racial harmony in the United States. Indeed, their child has become gifted. They named her “Philippa,” after Philip of Macedon and Revolutionary War general Philip Schuyler, and she didn’t disappoint her parents when it came to being extraordinary.

A child prodigy, Schuyler was reading and writing by the age of two. At only four years old, she was composing music and at five she was performing Mozart in front of the public. She was raised by private tutors and isolated from other children. At age eight, she had an IQ of 185. By age ten, Schuyler was nationally recognized as the “America’s Most Brilliant Young Composer”. The National Association of American Composers and Conductors invited her to become a member, and she received several awards for her compositions and performances.

In 1946, she made her debut as a composer and pianist with the Philharmonic Symphony Orchestra of New York, in a performance attended by approximately 12,000 people. Her mother was with her throughout this time, serving as her business owner, manager, and best friend. Even though people have described Schuyler as a child prodigy, her parents refused to use that word and said their daughter’s talents were due to “hybrid genetics, good nutrition and intensive upbringing”.

In fact, Schuyler’s diet consisted mostly of raw foods. Artificial products such as sodas were not allowed. She also did not consume sugar, meat, cooked foods, fats and alcohol. Born in Harlem in 1931 and becoming the only child in the most famous interracial marriage of the Harlem Renaissance, her father also helped her rise to fame. Her father’s employer, the Pittsburgh Courier, was not the only media to write about her, as other newspapers spoke of her in glowing terms thanks to her father’s connections with them. Everyone adored him, blacks and whites alike.

Despite Schuyler’s success as a child of incredible talent, white America soon forgot about her as she entered adulthood. She could only perform at concerts organized by African-American organizations and, for the first time, she became aware of the racial prejudices from which her parents had protected her during her childhood.

“It was a merciless shock for me that, at first, brought down the walls of my self-confidence,” she said. wrote, according to Encyclopedia.com. “It horrified me, humiliated me.”

Due to racism in America, she left the country for Latin America. She has given piano concerts in over 80 countries in Latin America, Asia, Africa and Europe. Schuyler cheek during the inauguration of three successive presidents in Haiti. In Africa, she has performed for Haile Selassie of Ethiopia, King Kalonji of the Baluba tribe, King George of Toro and at Independence Day celebrations for Patrice Lumumba and Joseph Kasavubu of Congo and President Ghanaian Kwame Nkrumah.

Although she received worldwide acclaim, she was never invited to perform in the United States in front of prominent figures. She hated the fact that America rejected her: “I’m a beauty but I’m half-colored, so I shouldn’t be accepted anywhere,” she wrote. “I’m always destined to be an outsider, never, ever a part of anything. I hate my country and no one wants me in another. I am not emotionally part of anything…. And that will always be my fate.

In the 1960s, she briefly toured Europe as Felipa Monterro, a “gifted musician and writer who was no longer identifiable as the daughter of a black journalist”, according to her. biological. During this period, she published five books on her life and her travels, including Black and White Adventures, Who Killed the Congo? (which is a summary of the Belgian Congo’s struggle for independence) and Jungle Saints.

Beyond music, Schuyler worked as a journalist like his father. Before her death, she began a career as a press correspondent and published several articles in dozens of languages ​​including German and French. On May 9, 1967, during the Vietnam War, she had traveled to Vietnam as a correspondent for William Loeb’s Manchester Union Leader when he died. Schuyler died aged 35 in a helicopter crash while trying to rescue Catholic school children from a war zone in Hue from the shelter of a school in Da Nang during the war.

Sources say that a few days before her tragic death, a clairvoyant told her that on Tuesday, May 9, “her evil period would be over and she would come out of the Dragon’s Mouth.”