The sequel to the “Ally McBeal” series in preparation at ABC, Black Female Lead 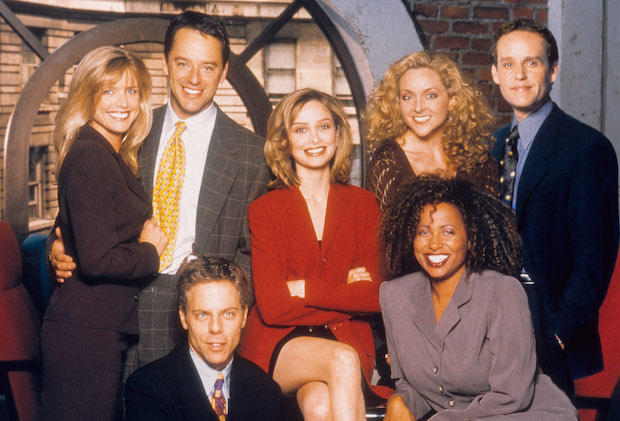 Ally McBealThe TV status of is no longer over.

ABC is developing a sequel series to the quirky 90s legal comedy-drama, with a black woman taking over as lead character from Calista Flockhartour sister site reports Deadline.

The new take on Ally McBeal will focus on a young black woman who joins the current incarnation of law firm Cage & Fish straight out of law school – and who would also be the daughter of Ally’s former roommate Renee, played by Lisa Nicole Carson in the original series. (Flockhart has been approached to reprise her role and serve as executive producer, but no deal has yet been reached.)

Karin Gist, who wrote for Grey’s Anatomy and Revenge before being showrunner on Fox’s our kind of people and ABC mixed, will write the pilot and also serve as the EP. Original series creator David E. Kelley is not involved with the new series but reportedly gave it his blessing; he said in the past if Ally should come back, he would like a woman to write him.

Ally McBeal debuted in 1997 on Fox, starring Flockhart as a hopelessly romantic young lawyer at a major Boston law firm. It quickly became a cultural sensation, breaking boundaries with its then-unique blend of comedy and drama and bizarre CGI flourishes that represented Ally’s inner hopes and fears – like the infamous “Dancing Baby” that appeared when his biological clock was ticking. Ally won the Emmy for Outstanding Comedy Series in 1999 as well as a pair of Golden Globes, eventually lasting five seasons. TVLine first reported that a revival was in the works last year.