The remains found in Lee Woods have been confirmed to be those of Meghan A. Marohn, an upstate New York teacher who disappeared, according to DA 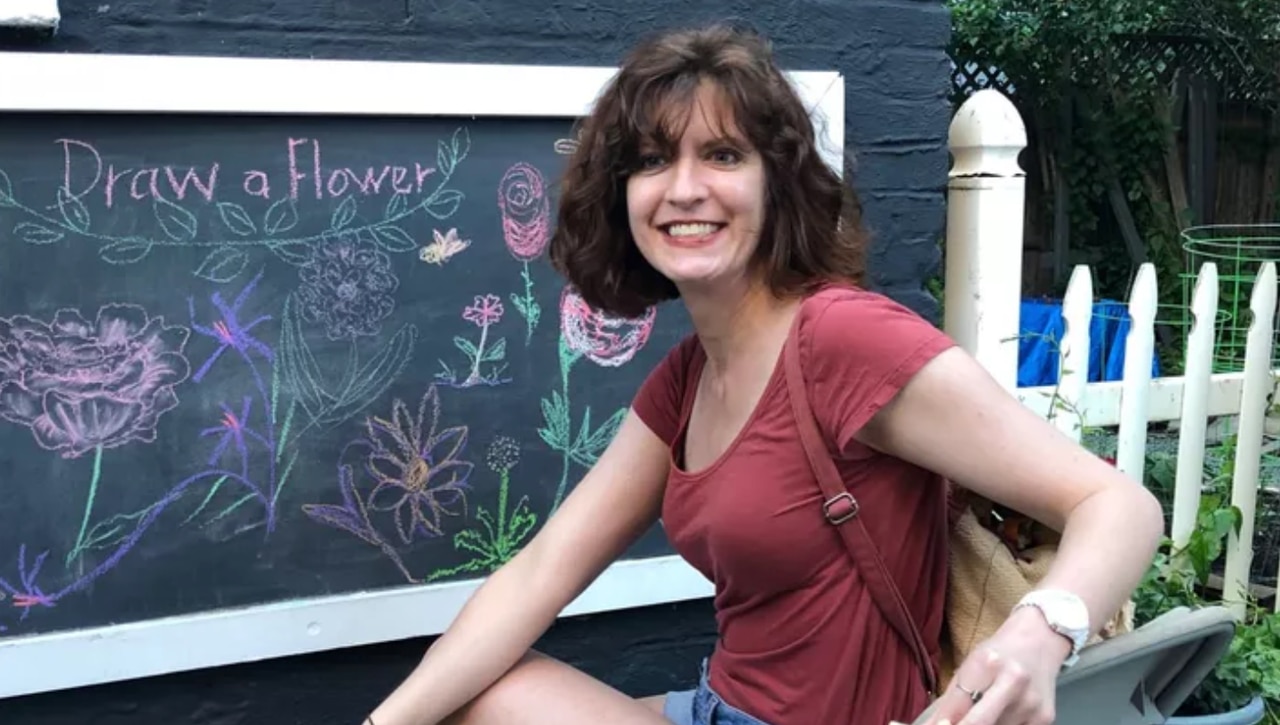 On Monday afternoon, the Office of the Chief Medical Examiner confirmed that the bodily remains found in a wooded area in Lee last Thursday were those of Meghan A. Marohn, an upstate New York teacher who had originally been reported missing in Longcope Park in March, according to the Berkshire County Prosecutor’s Office.

Marohn’s remains were discovered by a civilian in a heavily wooded area near Fox Drive in Lee on Thursday, September 1, the prosecutor’s office said.

Authorities brought his remains to the Office of the Chief Medical Examiner who then made the positive identification.

On March 27, the 42-year-old upstate New York resident was initially reported missing near a hiking area in the southern woods of Lee, state police said.

Investigators are probing the area near Fox Drive where Marohn’s body was found, the prosecutor’s office said.

Marohn is an English teacher at Shaker High in Latham, New York and has been teaching there since 2018, News10 previously reported. Kathleen Skeals, assistant superintendent of the North Colonie Central School District, told the news station that Marohn is a wonderful poet and a huge fan of the outdoors.

“Meghan is a dedicated and passionate high school English teacher, poet, artist, and caring environmentalist who brings deep passion to all her endeavours,” Naple wrote on the GoFundMe website. “She is charismatic, witty and a truly loving and beautiful person who I miss very much and need to know what happened to her.”