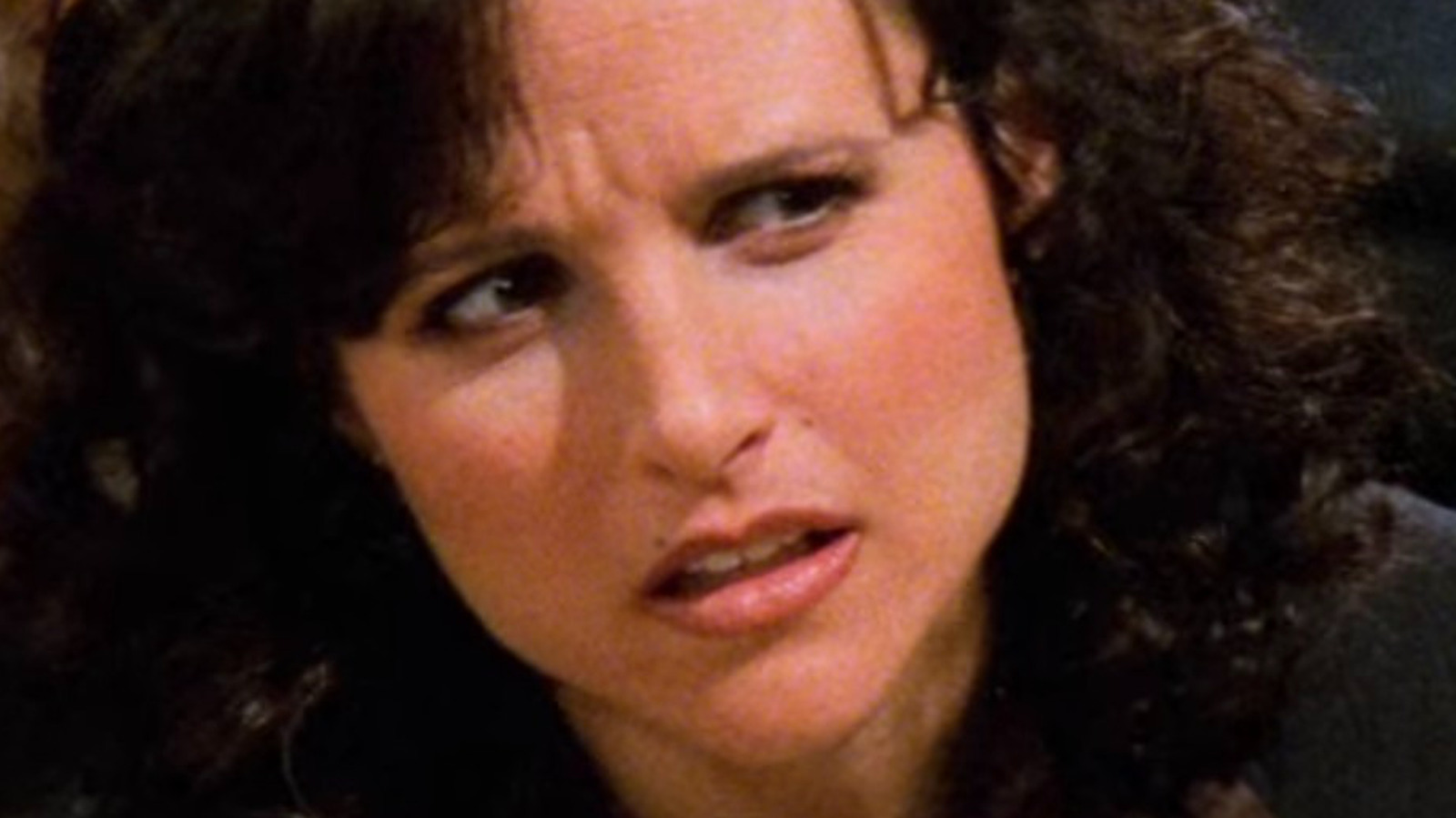 “The Junior Mint” (Season 4, Episode 20) has the titular candy at the center of its story, and it’s one of the most interwoven “Seinfeld” episodes out there. Jerry’s (Jerry Seinfeld) subplot is the most detached from the main story, which revolves around him dating a woman whose name he doesn’t know. Naturally, George is of no help in the quest to determine the mysterious woman’s name, but she reveals at one point that it rhymes with a female body part. George suggests Mulva, Aretha, Bovary, Celeste, and Hest as possible names for Jerry’s girlfriend, all of which are incorrect.

Once Mulva (whom the character is affectionately known to the “Seinfeld” fandom) finds out that Jerry has no idea what his name is, she storms out of her apartment in justified anger. Moments after leaving, Jerry has an epiphany and realizes his name. He shouts “Dolores!” out her apartment window – but it’s too late to keep her. Turns out that last-minute scream from Jerry wasn’t in the original script. “Seinfeld” writer Andy Robin spoke with HuffPost Entertainment and explained how the now infamous moment came about.