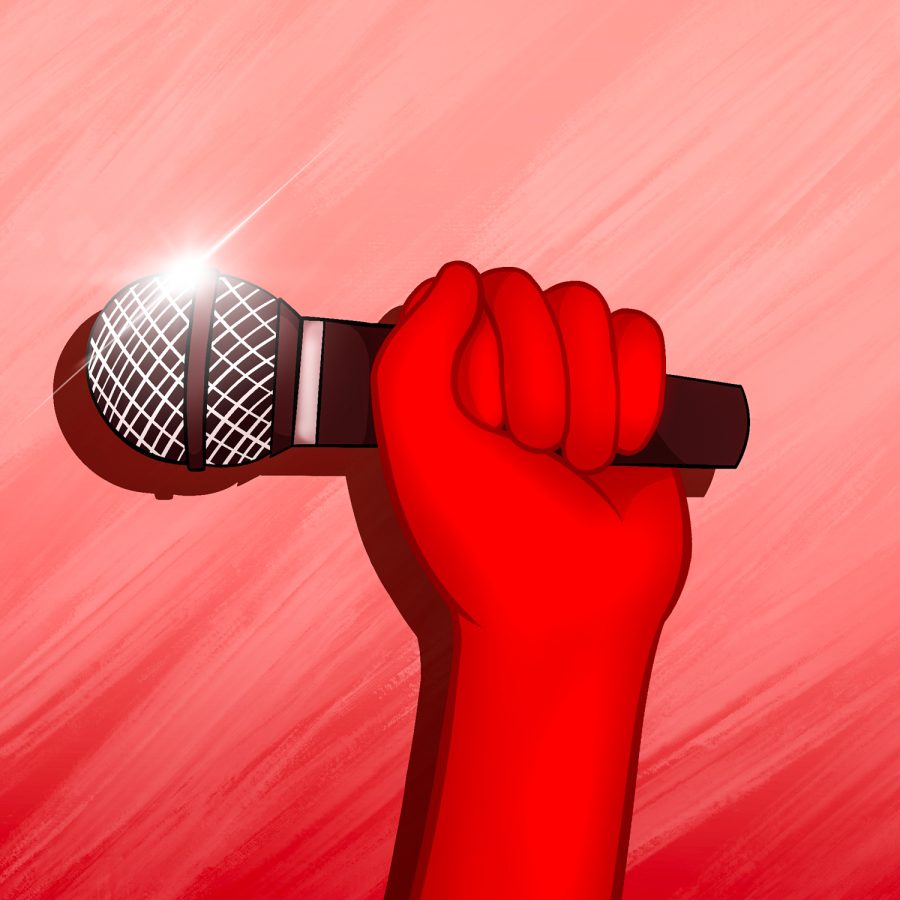 The Campus Civic Poet Award was relaunched this year for students of diverse voices. The award was inspired by those who protested former President Donald Trump’s retort. wall in 2016 through slam poetry.

The Campus Civic Poet Award is a collaboration between WSU’s English Department, the Martin Luther King Program, and Undocumented Initiatives to celebrate civic engagement, said Linda Russo, associate professor in the English department. Students address issues that concern themselves and the public through spoken word poetry.

“The Campus Civic Poet Award was born out of the voices of students on this campus demanding accountability from administration, faculty, and fellow students. [regarding] the racism that [people of color] students encountered in the classroom and on campus more generally,” Russo said.

The Civic Poet Campus was created when Russo, English Instructor Bryan Fry, and English Department Chair Donna Potts had a creative writing meeting to find ways to support and advocate for students at a a time when many thought they didn’t fit in at WSU.

“We got together and it was clear that we were like, ‘we have to do something. How do we support students because we care?'” Fry said.

Russo said the award is meant to include all voices and challenges students to use their passion for poetry to bring important issues to light through civic engagement.

Marcela Pattinson, director of undocumented initiatives, said the center has partnered with the English department and the MLK program to educate different students about experiences through art or words.

“I think we want to invite and challenge our students to be able to communicate and to be able to really put themselves forward and learn from each other,” she said.

When a student wins, they can sit down with those who selected them for the award and talk about their vision for civic engagement. Then a mentor is selected to guide them in their aspirations, Fry said.

There were four previous winners, such as former WSU student Allyson Pang, who contacted 50 people to ask what makes them happy and used their responses for a spoken video poem, Russo said.

“”I am personally excited to read the submissions and work with my colleagues and peers on the task force, who are both community members in the wider community and WSU,” Russo said.

The winner will receive $500 Campus Civic Poet Award with a chance to participate in the main event of the MLK program’s annual celebration of the life and legacy of Martin Luther King Jr. The award recognizes students for exploring how art has influenced MLK’s nonviolent resistance activism as well as Equity Now, said Allen Sutton, executive director of the Office of Outreach and Education.

“This program is important because we hope to show that we are surrounded by students, who are cultural and community leaders and activists working to advance a peaceful and just society,” Sutton said.