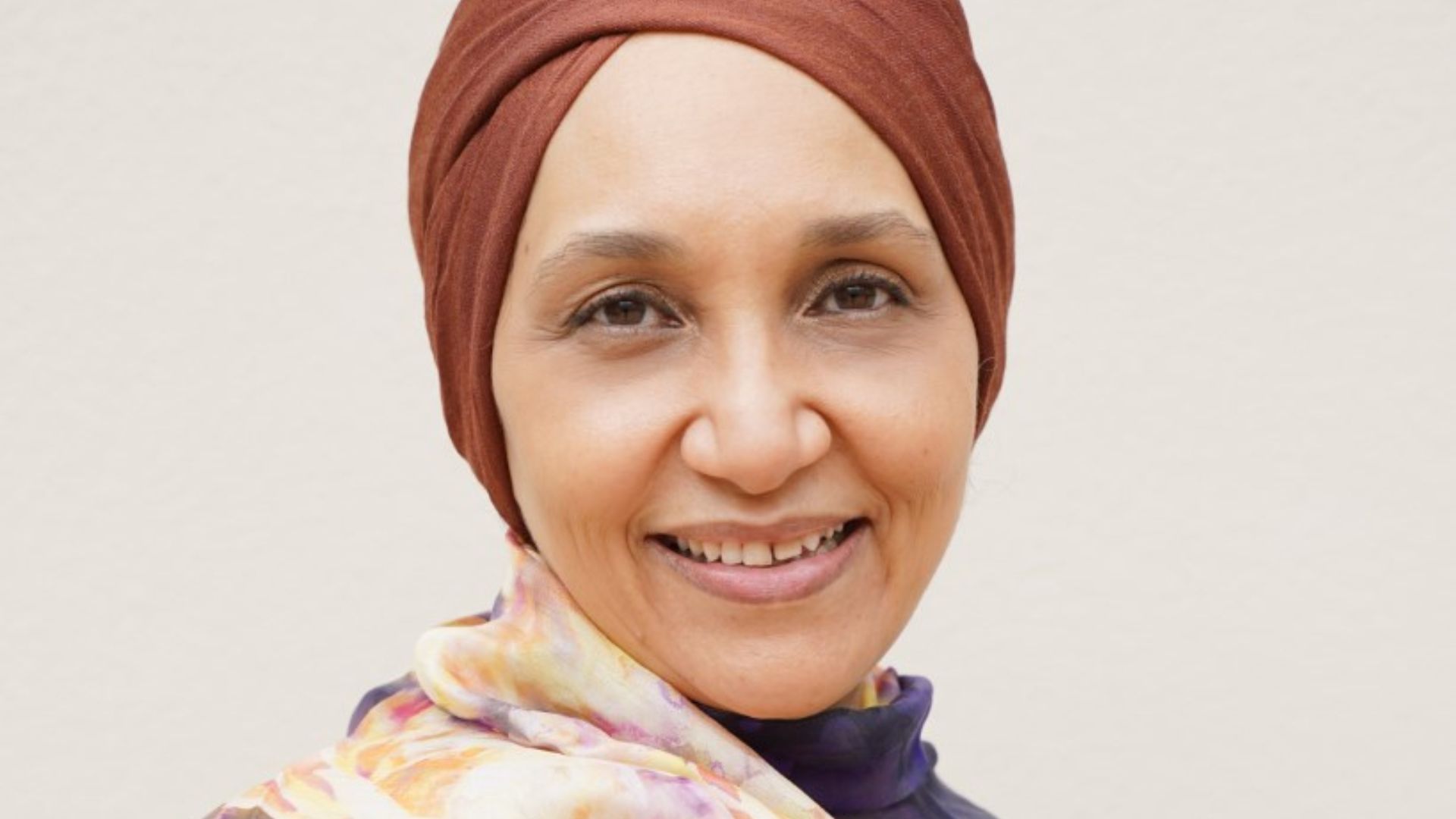 Saqi Books pocketed spirit of the river by Leïla Aboulela and An eternal home by Mai Al-Nakib, two novels that explore the untold stories of Arab women living in two different countries.

Acquisition of publisher Lynn Gaspard spirit of the river direct from Grove Atlantic, while An eternal home was obtained via Margaret Halton of the Pew Literary Agency.

“We are very happy to share these two urgent and captivating immersions in the female experience, spanning two contrasting Arab worlds,” said Gaspard. “Both novels focus on untold stories.”

A New York Times A notable author and Caine Prize winner, Aboulela has been shortlisted for the Orange Prize three times and has been praised by JM Coetzee, Ali Smith and Ben Okri, among others, for her novels that depict Islamic spiritual and political life.

“spirit of the river offers a fresh look at 19th century British colonialism in Sudan, from a Sudanese and specifically women’s perspective,” the synopsis reads. “Based on real historical events and extensive research, it is a ‘a love story between a Black woman and an Arab man as well as the powerful story of a people who, against all odds and for only a short time, achieved independence from foreign domination.’

Aboulela said: “I grew up in Khartoum and have always been captivated by the story of the siege of the city. At a time when we are rethinking our notions of empire, this episode of history with its ingredients of religious strife, corruption and personal vanities is particularly relevant.” Saqi’s books are always distinctive and bold. They are the ones who have the ambition and the flair to put this novel in the hands of the ideal reader.”

An eternal home by novelist Al-Nakib follows Sara, a Kuwaiti philosophy professor accused of blasphemy, which has been framed as a capital crime.

“A richly imagined family saga, An eternal home traces Sara’s complicated relationship with Kuwait, a country she recognizes less and less since returning from the United States 11 years earlier,” reads the synopsis.

Al-Nakib said: “I am delighted that my first novel, An eternal home, will be published by Saqi in London next spring. I sincerely hope that this multi-generational saga of five wonderful women, spanning the Middle East to India and the United States, will resonate with readers of all cultures.

“As a story of migration passage, hereditary trauma, mothers and daughters, resilience and the search for a home, it speaks to the shared human experiences that many of us encounter over time. freedom of expression remains.”

spirit of the river will be released in hardcover on March 7, 2023, followed by An eternal home in commercial pocket on April 4th.