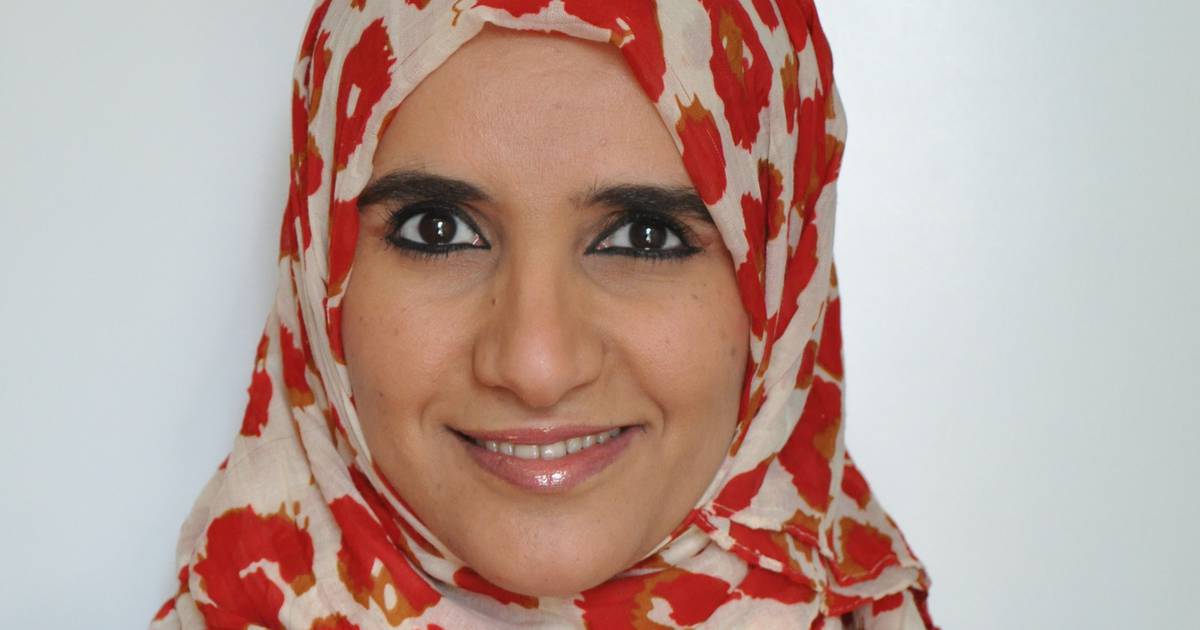 Jokha Alharthi is the first Omani woman to translate a novel, Celestial Bodies, into English, which won her and her translator Marilyn Booth the International Booker Prize in 2019. bitter orange (Scribner UK, £14.99) is the second of his novels to be translated, despite being written in 2016 before the pressure of Booker’s victory.

Narrated by a student, Zuhour, the backbone of the story is her reflection on the life of Bint Aamir, her “grandmother” – the woman who cared for and helped raise her father and later, Zuhour and his brothers and sisters. Bint Aamir is an enigmatic presence: tall, dignified and taciturn. His life is told as a series of silent disappointments, although his character has the solidity of a tree trunk. Her story is intertwined with that of the contemporary circle of Zuhour, young women represented with a delicate contrasting femininity: her friend Suroor like a “porcelain figurine, while my grandmother was a mountain”.

The story deftly transitions between narrative strands and time periods and in Marilyn Booth’s graceful translation, it is never cluttered or confusing.

Like Corps Célestes, the novel foregrounds the female characters and their plight while observing a degree of democratic restraint throughout the storylines: there are no heroines or divas here; the characters are not competing for the reader’s attention.

It’s a beautifully crafted novel about dissatisfaction, told with sober, melancholic intelligence. I admired the Celestial Bodies very much, but maybe that’s even better.

Triumph Street, Bucharest (Istros Books, £11.99) is the directorial debut of 90-year-old Romanian-born American writer Dov Hoenig, an Oscar-nominated editor. In a publishing industry that likes to lather its debut in the hype, this is one of the quietest. It is also one of the best of the year.

It is about a serious young boy, Bernard Davidescu, who grows up in Bucharest during the Second World War in a close-knit Jewish community. Even before Romania went to war on the side of the Axis powers, anti-Semitism was already rampant, but with the war came an escalation and atrocities such as the Iași pogrom, in which more than 13,000 Jews were killed. killed under Marshal Ion Antonescu.

What makes this novel so rich is its ability to marry the darkness of world history with the color of personal history. The book is filled with humor, vibrant characters, and growing pains; it is also imbued with the constant stoicism of a community living in dangerous precariousness. Gavin Bowd’s translation (from the French) is to be commended for achieving garrulous simplicity while maintaining the fine tonal balance necessary for the heaviest moments.

In the final chapters, Bernard decides to leave his family for the nascent state of Israel with an idealistic sense of possibility for his future – and that of Israel. For him it is both an ending and a new beginning and hopefully suggests another volume of this story.

Fans of contemporary Japanese fiction in translation will have noticed a trend towards novels featuring marginalized female characters (Convenience Store Woman, Woman in the Purple Skirt, No Such Thing as an Easy Job) and cats (Travelling Cat Chronicles, The Guest Cat).

While these are by no means new subjects in Japanese writing—Banana Yoshimoto’s novels are full of sensitive young misfits, and Natsume Sōseki’s 1905 novel I Am a Cat is a classic—I asks if what we read in translation is a representative sample of Japanese. writing right now or a curated list to build on recent business successes. Her and her cat (Doubleday £10) by Makoto Shinkai combines these two important themes and is based on the animated film (available on YouTube) and the author’s manga.

Written with co-writer Naruki Nagakawa and translated by Ginny Tapley Takemori, it’s a series of related vignettes in which lonely women navigate the world with gentle melancholy. They are involuntarily connected through their cats who receive an anthropomorphic voice. “People who are too serious can’t bring themselves to blame others, so they end up blaming themselves and suffering for it,” observes one cat.

There are hints of a deeper philosophical intent here, but generally the prose is straightforward and reads like the text of the animated movie. The stories have a relaxed aimlessness, emphasizing humor rather than propelling plot – they’re sad but reassuring. Overall though, the characters are a little too unfinished and the stakes a little too low for the stories to really take off.

Another slim collection of related stories translated from Japanese is Weasels in the attic (Granta, £12.99) by Hiroko Oyamada. On the surface, these three stories examine the adjustments of ordinary life within a loose group of friends in the early stages of settling. Newlyweds, having – or trying to have – babies and moving to the countryside, their chatter is prosaic, their relationships informal and devoid of any real intimacy.

There are, however, innuendoes suggesting that something alien is at play. Overlapping references to human fertility and breeding in aquariums suggest skepticism about society’s expectations of the usefulness of relationships. The nod to our animal nature continues in a story about a weasel infestation that takes on psychological and perhaps even demonic significance. While it doesn’t quite reach the cartoonish horror of Sayaka Murata’s stories, the reader is nonetheless left on edge and doubting the details.

The writing works by suggestion rather than anything dramatic, and David Boyd’s translation sets the mood just right. It’s an enticing read, but with only three stories and 70 pages, it would have been nice to see it evolve into something larger.

Norwegian writer Jon Fosse has long been recognized as one of the greatest living playwrights, but it is his sublime Septology that surely secures his reputation as a novelist for the ages. His work is characterized by what he describes as “slow prose” and has drawn comparisons to Beckett and Ibsen. While his books are thoughtful and sober, they are also hopeful in a deeply spiritual way. Aliss on fire (Editions Fitzcarraldo, €12.33) is a short novel in which a woman, alone in her house, imagines the presence of her dead husband, drowned in the nearby fjord, 23 years earlier. The story goes back several generations to the drowning of one of his ancestors as a child, after whom he was named. This resonance through details, incidents and names is a favorite technique of Fosse – like musical phrases he returns to in a larger improvisation.

As in Fosse’s other novels, there is a thin membrane between the present and the past, what is known and what is imagined. The transitions between these states have less to do with changes in the narrative than with its deep psychological insight into a mind – perhaps a failing mind – where observation, self-observation, projection, imagination, fantasy and memory are all stirred together.

Translator Damion Searls handles the text skilfully. Although the lines work, they are not too punctuated. Single-sentence prose can sometimes seem demanding, with long daisy-chains of ideas for the reader to retain in the reading ahead. But here, the prose is clean, the reading pace intuitive.

My advice is to read everything by Fosse, but if the greater Septology seems too daunting to begin with, Aliss at the Fire provides, in capsule form, a worthy introduction.