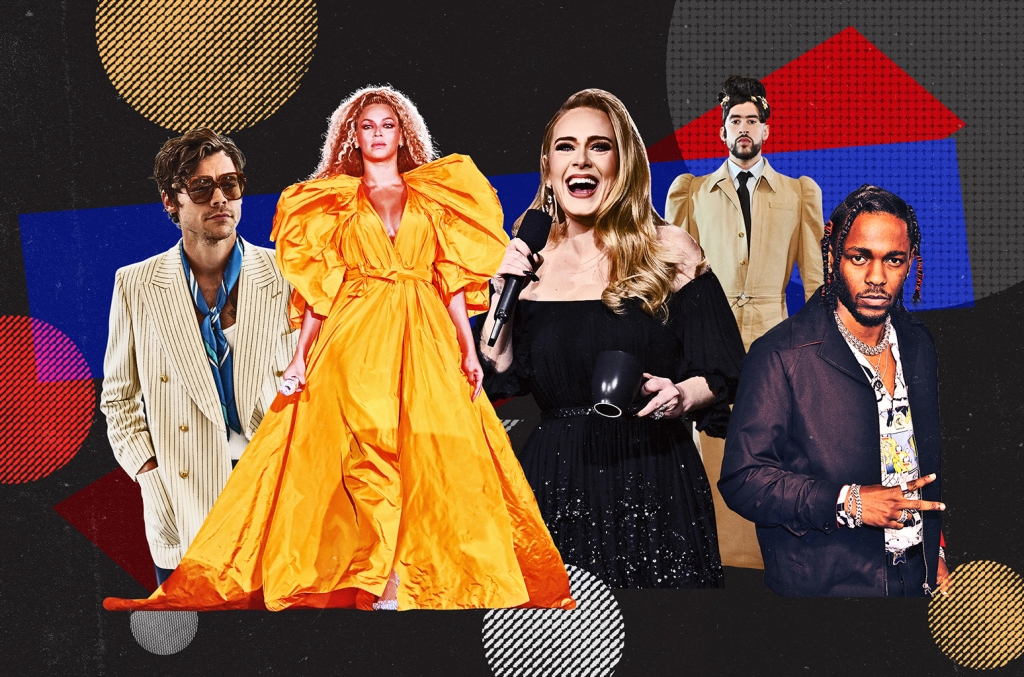 Grammy nomination day is fast approaching. The Recording Academy will announce nominations for the 65th Annual Grammy Awards live from the Grammy Museum at LA Live in Los Angeles and as part of Latin Grammy Week on Tuesday, November 15 at 9 a.m. PT/12 p.m. ET. The event will be streamed live on live.Grammy.com and on the Academy’s Facebook, YouTube, Twitter, Instagram and TikTok channels.

Finally, we’ll have answers to 14 burning questions that have kept us awake for months.

The answers to some questions are so obvious that we will skip them here and not even put them on our list.

Will be Harry Styles finally get a nomination in a Big Four category? Yes. And most likely in each of the three main categories – album, record and song of the year.

Are Beyonce and Adele towards a revenge in the categories of the Big Three? It sure looks like it. The superstars competed in each of the three major categories six years ago. They should face each other again this year with their albums 30 and Renaissance and their hit singles “Easy on Me” and “Break My Soul”.

Will be Kendrick Lamar to be nominated for album of the year? He will be. Mr. Morale and Big Steps would be his fourth studio album to be nominated, which would tie him with Ye (aka Kanye West) for the most nods in this category by a rapper (as a lead artist). And unlike Ye, Lamar’s nominations will be for four consecutive studio albums.

With those “no-nonsense” questions out of the way, here are 14 burning questions from the Grammys that aren’t so easy to answer.