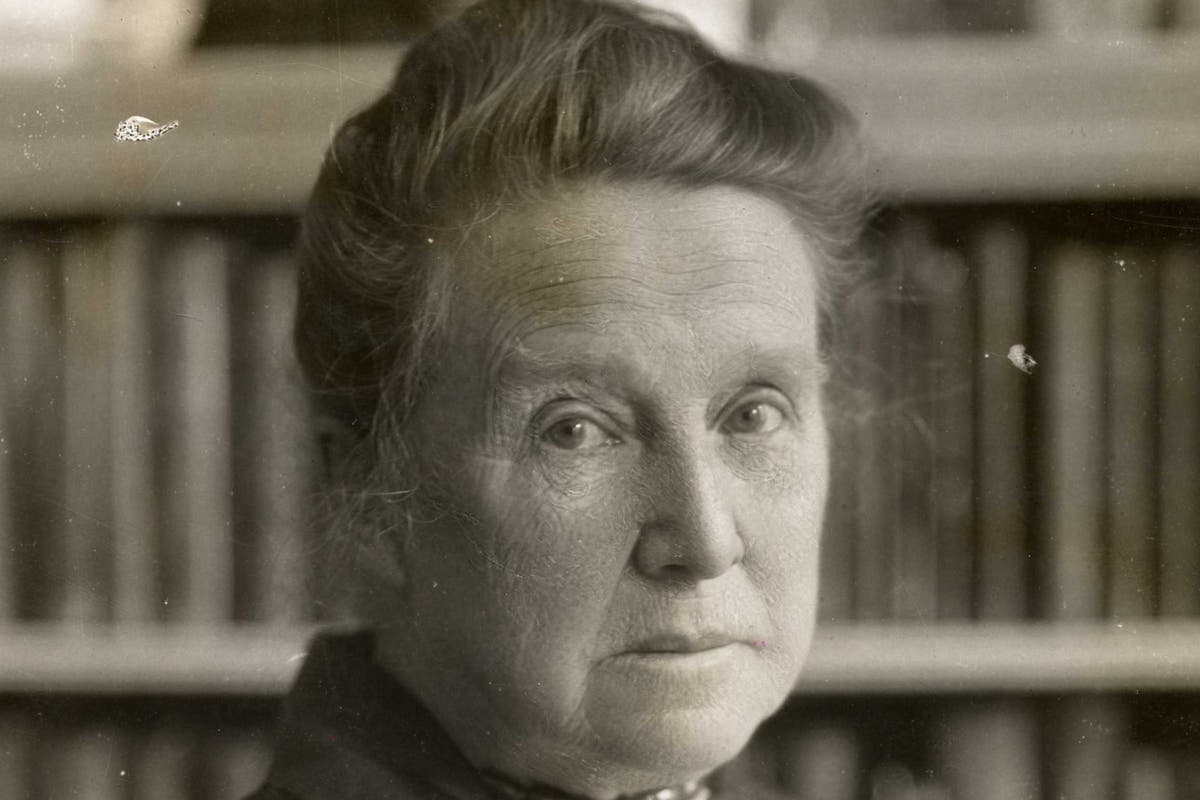 The building at 22 Great Smith Street was the London base of the National Union of Women’s Suffrage Societies (NUWSS) for the eight years before the 1918 law was amended which finally gave some women the right to vote.

The suffragettes, who used legal campaigning methods as opposed to the more extreme suffragettes, were led by Millicent Garrett Fawcett whose 2018 statue in Parliament Square was the first monument unveiled at the historic site in London.

Anna Eavis, Curatorial Director at English Heritage and Secretary of the Blue Plaques Panel, said: “The NUWSS is perhaps less well known today than the militant suffragettes – and much better known.

But their constant lobbying, even – if more discreetly – during the First World War was a driving force behind the partial emancipation of women and Millicent Garrett Fawcett was praised for her role in bringing about this reform in these same offices at the organization’s last executive meeting here in February 1918.

The group, formed in 1897 combining existing field groups, had around 50,000 members at its peak before World War I.

As well as Fawcett, the Grade II listed building was also a base for her colleague, including Eleanor Rathbone, who later became an independent MP and helped lay the foundations of the welfare state campaigning for Child Benefit .

There are around 1,000 blue plaques in the capital, but only around 140 celebrate women. English Heritage has therefore launched a campaign to increase this number.

The project dates back over 150 years, when an MP, William Ewart, suggested the idea of ​​erecting ‘memorial tablets’.

The first plaque – erected in memory of the Romantic poet Lord Byron – was erected in 1867 and English Heritage took responsibility for the project in 1986 when the Greater London Council was abolished.

Nominations for blue plaques are welcome but come with the criteria that the subject should have “had a significant and lasting impact on society”, be dead for at least 20 years and that the London building where they lived or worked is still upright.