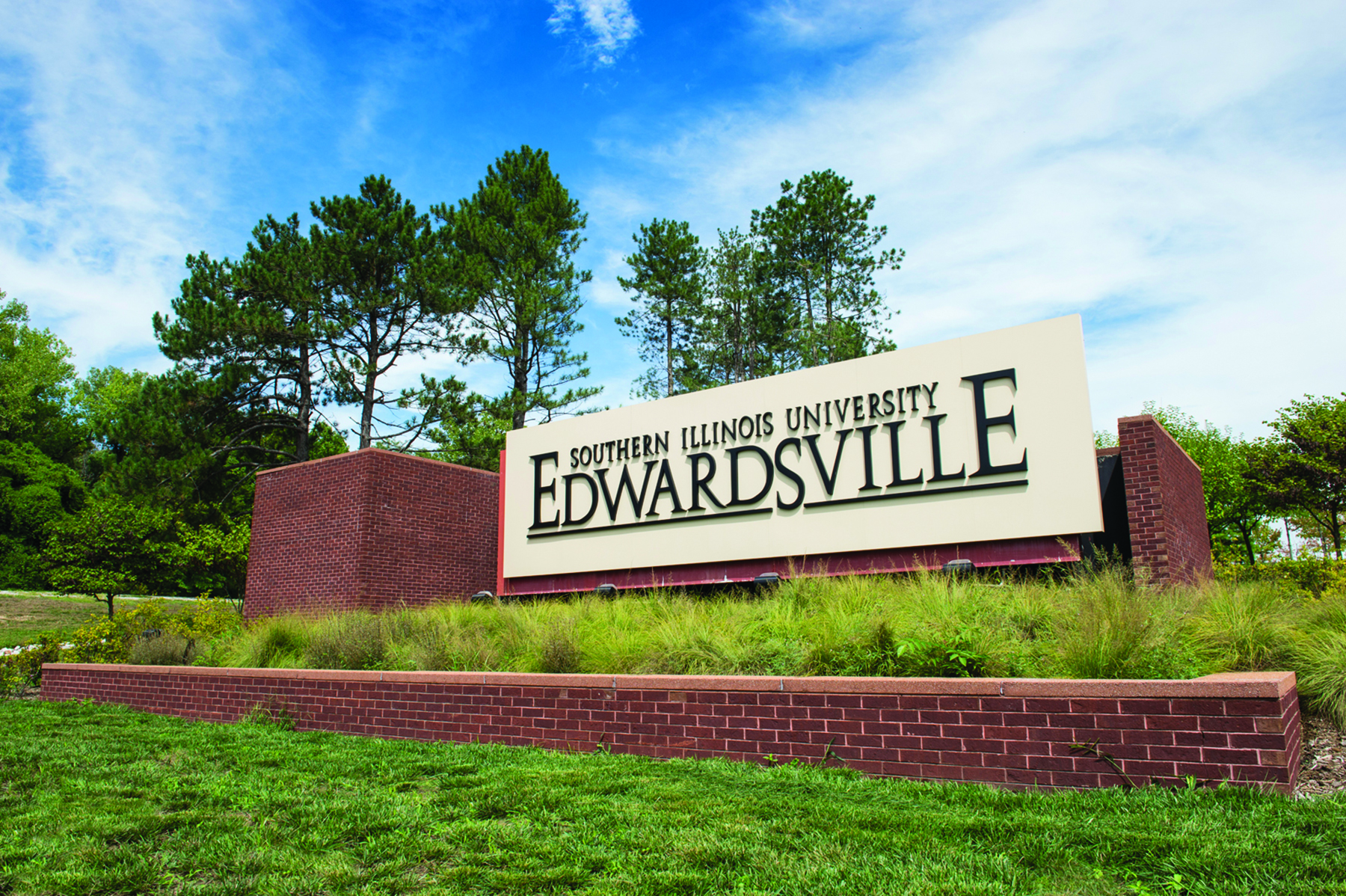 On this week’s episode of Segue, Southern Illinois University Edwardsville’s weekly radio show exploring the lives and work of people on campus and beyond, the Dean of the College of Arts and Sciences (CAS) , Kevin Leonard, PhD, interviews Allison Funk, Professor Emeritus of the Department of English Language and Literature.

This episode of Segue airs at 9 a.m. on Sunday, August 28. Listeners can tune into WSIE 88.7 FM The Sound or siue.edu/wsie.

Funk earned a bachelor’s degree in English from Ohio Wesleyan University and an MFA in creative writing from Columbia University. She joined the SIUE faculty in 1990, where she served as a Distinguished Professor of English before her retirement in 2017. Funk is the author of six collections of poetry, and her most recent book, “The Visible Woman”, was published in 2021. She has received awards from the National Endowment for the Arts, the Poetry Foundation, and the Poetry Society of America. Funk was recently named the 2022 Guggenheim Fellow in Poetry by the John Simon Guggenheim Memorial Foundation.

“How did you become interested in poetry and when did you start writing poetry? begins Leonardo.

“I didn’t start writing poetry until the spring of my senior year of college,” says Funk. “I loved to read poetry. When I was younger, I thought I would become a writer, but I never really acted on it.

She remembers someone encouraging her to write poetry. She then decided to submit two poems to the student literary magazine and both were accepted. Once she got her undergraduate degree, Funk was preoccupied with finding a job, but continued to write. A year later, she applied to the Bread Loaf Writer’s Conference in Vermont, which she considers a pivotal moment. Two years after the experience, she started her MFA at Columbia University.

“Do you remember what they said they saw in you that made them support your efforts to pursue writing poetry?” Leonardo asks.

“I think in the beginning, I’m pretty sure Mark Strand and other early teachers said I had a certain talent for imagery, creating images and also metaphors,” Funk says. . “I would say those are things that are maybe still my strengths. I’m not as good at storytelling and storytelling, that’s

something I had to work on over the years, but for some reason my work stood out as having the promise of being able to use figurative or metaphorical language.

“Could you elaborate on how the subjects of your poems may have changed over time?” Leonardo asks.

“When I started writing poetry, I didn’t really know what I was doing,” says Funk. “My first book, which was called ‘Forms of Conversion’, was mainly about the family – my grandparents, my parents, my own childhood. Also, in this book which was written very early and published in 1986, I wrote about a year that I spent in Jerusalem, Israel.

Funk says she followed in the footsteps of other poets from the first book writing about what she knew as a youngster. She then goes on to discuss her upcoming book, “Living at the Epicenter,” which she describes as her Midwestern book. She remembers moving to the Midwest around 1990 and experiencing the 1993 flood, as well as whispers in the area of ​​experiencing another major earthquake like the 1811 and 1812 New Madrid earthquakes. and in the surroundings.

“The title poem of this book is from the perspective of a woman whose journals I had access to who lived through this early 19th century earthquake,” says Funk. “It was really fun! I like to write through the lives of others that I discover; I find them much more interesting than my own, especially when I was a young poet.