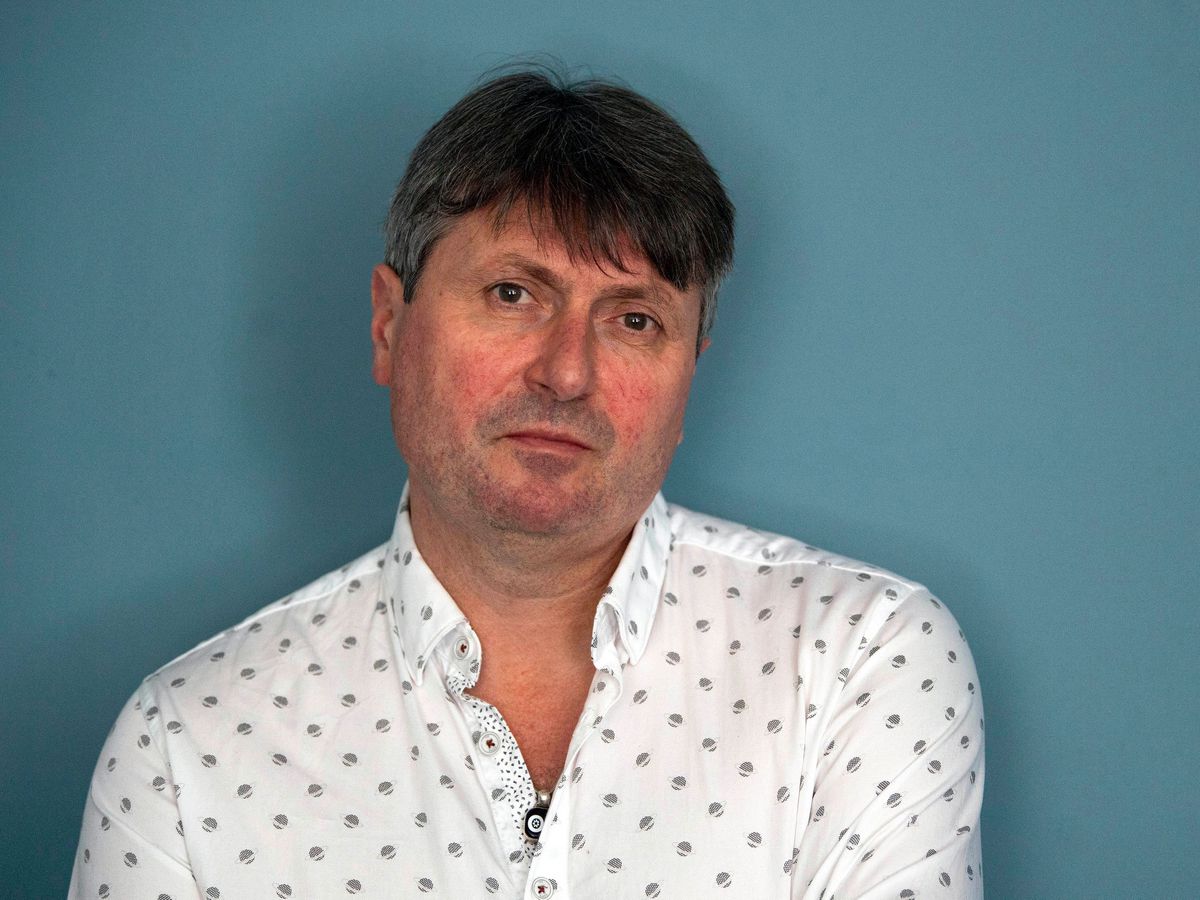 Radio 4 has announced Summer of the Arts – with Simon Armitage, Jamelia and Ian Hislop leading the arts programs on the network over the summer.

Summer of the Arts kicks off in July with Radio 4 presenting a wide range of arts programming over the coming months.

Birmingham born and raised singer Jamelia will begin programming with Music Made in the Middle – an exploration of the history of music created in her native West Midlands.

Although Birmingham and the surrounding area is home to a range of musicians who have had a huge impact on the industry, including Duran Duran original Stephen Duffy and Electric Light Orchestra drummer Bev Bevan, the history of the area is much less familiar to most people. than that of British cities such as Manchester, Liverpool and London.

In a two-part series, Jamelia, 41, will set out to uncover the musical history of the West Midlands – looking as far back as the 18th century and also talking to musicians working now, she asks if there is a Birmingham’s special approach to making music.

Elsewhere in the lineup, English poet, playwright and novelist Simon Armitage celebrates the centenary of poet Philip Larkin, as he hosts Larkin Revisited, which will examine the power of Larkin’s poems.

From August 8 – through 10 15-minute programs and 10 poems by Larkin – Armitage, 59, deciphers both the poetry and the enigma of the man behind them.

Also in August on Radio 4, In Suburbia, presented by Ian Hislop, takes a fresh three-part look at where many have spent more time in the last three years of lockdown and working from home.

Journalist and host Hislop, 61, attempts to uncover suburbia as a force for change and inspiration in artists who have attempted to encapsulate it.

The program will see Hislop speak to JC Carroll of The Members, whose song The Sound Of The Suburbs provides a backing track to UK suburbs, and performer and writer Lee Mack who has tried to buck the trend of get away from the suburban sitcom with his popular show Don’t Go Out.

Speaking about Summer of Arts on Radio 4, the network’s editor for the facts, Dan Clarke, said: “This summer, Radio 4 offers an eclectic range of series exploring the work of innovators across the arts who have had a real impact on culture in Britain. and beyond – some of which are familiar, some less so.

“As these programs attest, the arts on Radio 4 exist to cover a very wide variety of topics and approaches, but always with the same intention in mind: to explore in depth, and in the most compelling and the most intelligent, art and culture, which helps us to understand who we are and where we are going.

“I’m incredibly excited about what we have to come.”

The lineup will also include Techno: A Social History, which traces the origins of techno music from its birth in a post-industrial suburb of Detroit in the early 1980s, as well as Torn: A Narrative History of Fashion, which will see the director of V&A East, Gus Casely-Hayford, explores the statements people make just by getting dressed in the morning.

BBC Radio 4’s Summer of the Arts begins on July 13 and runs until August.