“She sees poetry as a gift to others” 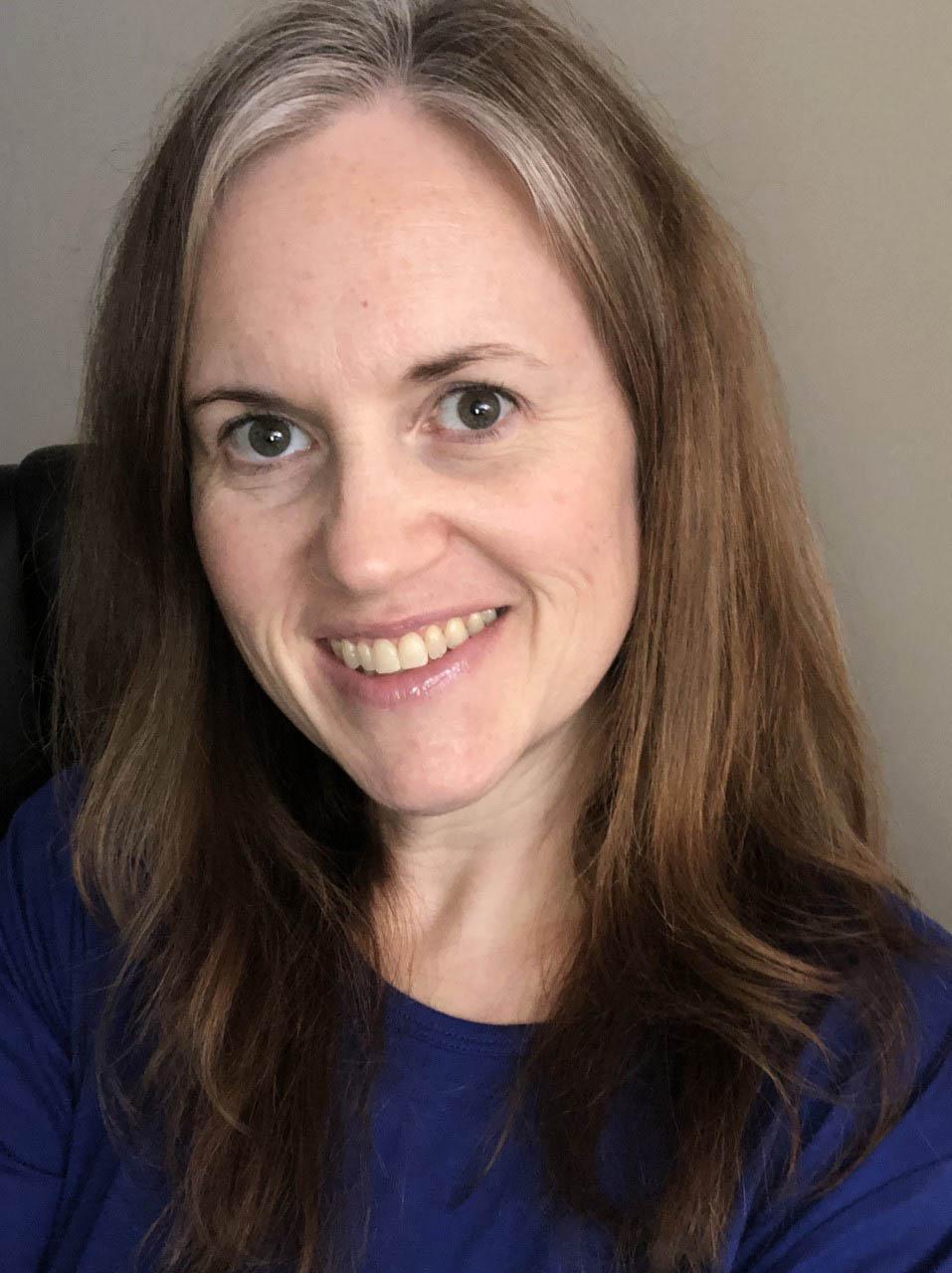 NEW MILFORD – Deborah Rose says she’s been writing since she “knew how to pick up a pencil.”

“From 7 or 8 years old, I was writing pretty songs that rhymed,” she said. “Eventually it morphed into more sophisticated forms of poetry.”

Rose has been named New Milford’s new Poet Laureate, a position that requires her to promote and support poetry and other literary pursuits in the city.

“I am honored to have been considered, selected and nominated for this role,” said Rose, who is the former editor of the New Milford Spectrum, where she worked from 1998 until the end of 2020. I’ve always had a passion for writing, and poetry has been the medium I’ve explored the most.

Mayor Pete Bass said he was “delighted” that Rose had accepted the position.

“Her community roots combined with being the former editor of The Spectrum, as well as her love for poetry, make her a great fit for the job,” he said.

Rose’s two-year position is subject to renewal. Generally speaking, she intends to promote the appreciation of poetry among the townspeople. Specifically, she will work closely with the city’s Arts Commission, library, arts centers, schools, and other organizations to offer poetry readings, workshops, and other arts activities. literary.

Rose hosts the poetry workshop at the New Milford Public Library. James Scrimgeour, professor emeritus at Western Connecticut State University, led this venue until his recent resignation as the city’s poet laureate earlier this year. He was named the city’s first Poet Laureate in 2016.

Rose credits Scrimgeour, who was her professor at Western Connecticut State University where she earned a bachelor’s and master’s degree in English, for helping her refine her own work.

“Mr. Scrimgeour has witnessed my evolution as a poet, so it is a real honor to follow him as the city’s poet laureate,” she says.

In an age of video streaming and online gaming, some might be surprised to learn that poetry is enjoying a renaissance. The Public Participation in the Arts Survey, conducted by the National Endowment for the Arts and the Census Bureau, found that 11.7% of the US adult population in 2017 – or about 28 million people – had read poetry in the past year. This compares to around 7% in 2012.

Additionally, the COVID-19 pandemic has created a resurgence in poetry reading. From March 2020 to March 2021, the Poets.org site saw its traffic increase by 25%.

Rose is particularly enthusiastic about the role that poetry plays in the world of education. She wants to encourage students of all ages to take an interest in poetry by expressing themselves. “Poetry offers children a powerful way to think about and process their perception of the world,” she notes.

Besides being an art form, poetry can play a therapeutic role. A person may experience grief or psychological pain and be unable to express it in conventional ways, such as speaking or even crying. While psychologists often encourage people to write journal entries during these difficult times, poetry can also perform the same type of healing, Rose explains.

“At times like these, what they write may feel more like a poem than a journaling exercise, or maybe their journaling becomes a kind of poem,” she said. Conversely, poetry can also help the individual to express joy.

At the New Milford Public Library Poetry Workshop, budding poets have a forum to read and revise their work once a month. Such feedback is essential, notes Rose, who credits the guidance she received from Scrimgeour and other writers when he led the workshop as helping her hone her craft.

“Sometimes a particular word or phrase strikes a different chord with the reader than the poet intended,” Rose noted. “It’s always constructive to give and receive feedback.”

State Sen. Bill Buckbee, R-New Milford, is a longtime friend of Rose’s and said she has the right combination of creative talent and community ties to serve the city well as Poet Laureate. “It’s an exceptional thing for the city, and I’m very excited for Deborah as well,” Buckbee said.

Buckbee added that Rose deeply appreciates the beauty of New England, which is evident in both her words and her photographs. “I’ve lived in other parts of the United States, and there’s no place like New England,” he said. “New Milford in particular is made up of very diverse and very different people who embrace as a community and care for each other. Deborah has that.

Theo Jannetty, a former classmate of Rose’s and longtime friend who lives in Westchester County, NY, said the passion for writing first brought the two undergraduates together. “Deborah always has her diary with her and she always dates her work,” said Jannetty, who studied literature at WestConn. “And she always shares her poetry – revising it later if she feels like it. She sees poetry as a gift to others: instead of hoarding her work and publishing it only when she’s perfected it, for Deb, it is something to share.

Rose published several poems in anthologies “several moons ago”. She is now looking to compile a book of her writings. Her main communication tool is now a social media page where she posts photos of her sightings, as well as poetry.

“I love how the words fit together,” said Rose, who is also an accomplished photographer. “I tend to go for more free verse: with poetry, I start with a moment or a feeling, and I’ve always found that free verse allows me to express that more openly than if I tried to embed them in a particular format or rhyme scheme.”

Rose began posting her poetry on social media in earnest on New Year’s Day in 2021 and has done so daily ever since. When asked about her subjects, she replied, “Anything that touches me.”

“It’s a great way to stay disciplined with my writing and photography, and it’s also a lot of fun,” Rose said.

The New Milford High School graduate said individuals frequently respond to her posts publicly and in private messages. “It’s really all you can ask for as a writer and a poet,” Rose said. “Knowing that you are reaching out to another human being is such an awesome gift, and very rewarding too.”