Scratching the Surface with Harvey Ovshinsky 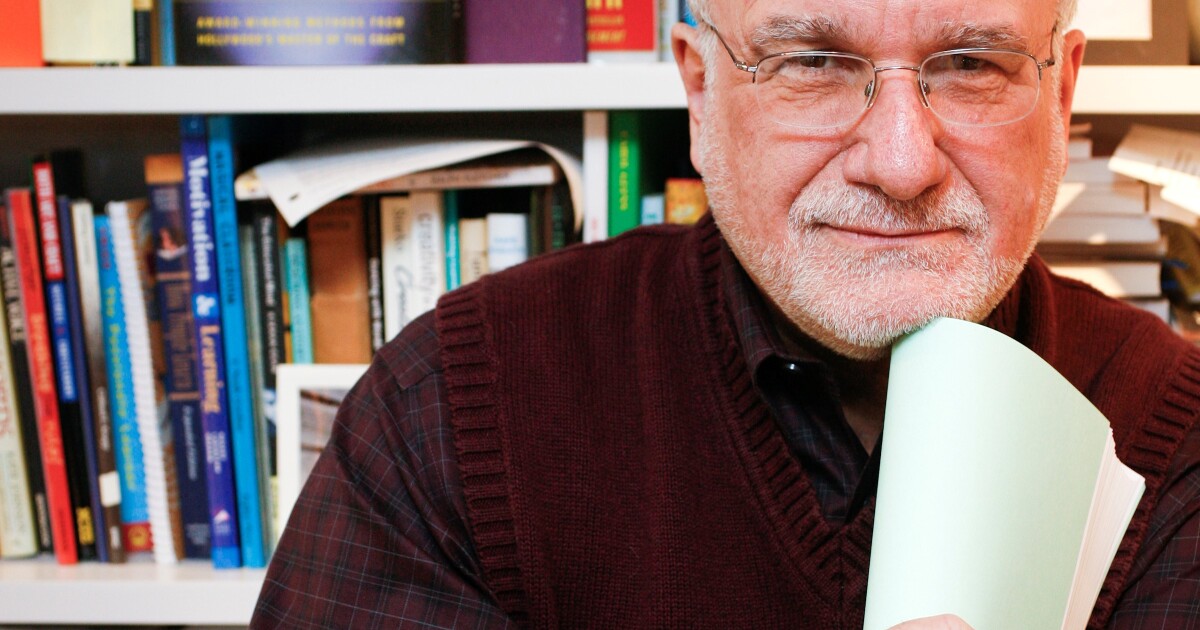 It was just the beginning of a long media career. He then covered news for several local radio stations and produced television documentaries and commercials. He has been present in most of Detroit’s significant moments in modern history: the uprising, the bankruptcy, the rebirth.

“Detroit has always been since the early days, my address, my muse and my inspiration,” Ovshinsky said.

Ovshinsky has now put himself under the microscope for his memoirs, Scratching the Surface: Adventures in Storytelling. His new book covers everything from his childhood as the son of monumental scientist and inventor, Stanford Ovshinsky, to his own illustrious career.

After years of interviews with others, Ovshinsky said it was only fair to apply the same scrutiny and investigation to his own life.

“How unfair of me to ask them and not cross out mine [surface].”

Admittedly, this kind of self-attention is no small feat.

“Be aware that the surface is very tough… It’s a protective surface,” Ovshinsky explained. “I think we all need on some level to spill our guts, so to speak. But it takes courage and it takes bravery. And that’s going to piss off some people. And it will upset you.