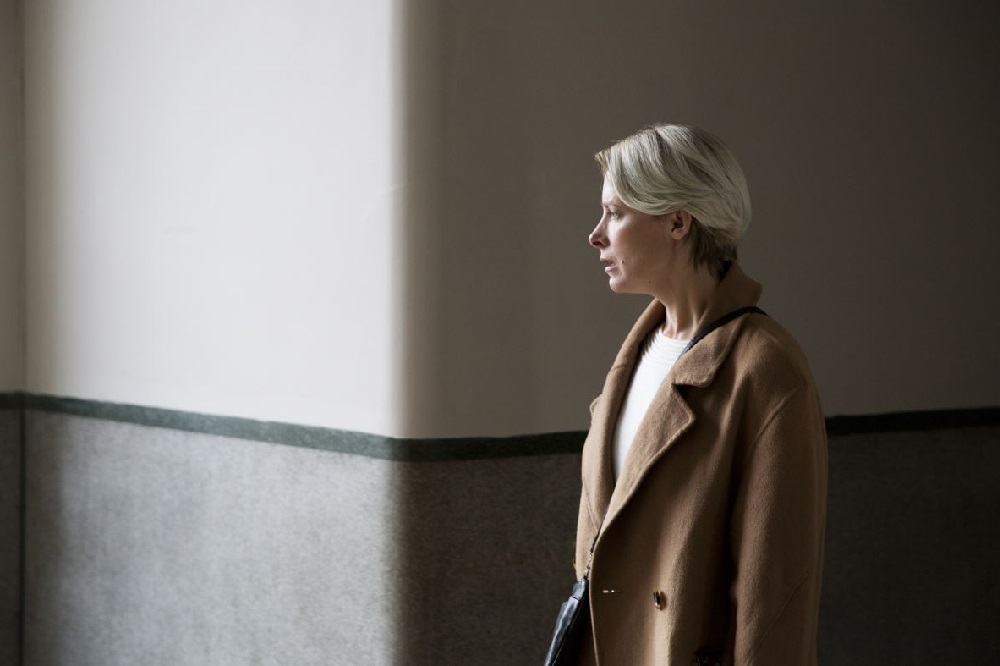 A film based on a powerful short story by a Welsh auteur is garnering awards and nominations across the UK and beyond.

‘consumes‘ by Sian Hughes is the opening tale of her collection ‘Pain sluts‘ and is adapted from the original story by Hughes Can you eat the wind.

It tells the difficult and hard-hitting story of Faye, a woman who, in her grief over an early miscarriage, stores the embryo in a jar of oil.

The screenplay adheres closely to the original story and explores the pain and loss inherent in a miscarriage, as well as the profound effect the experience can have.

It is described by a critic as a film which “succeeds in simultaneously touching on two taboos: the miscarriage, the impact it has on the psyche of a woman who goes through it, but also on another sensitive subject of wanting to have his. offspring, instead of playing the role of a guest parent.

Quietly understated, with plenty of words in the silence between the central characters, the words therein highlighted the growing chasm in their relationship.

With an unexpected finale, the story on page and screen leaves the reader shocked and moved by Faye’s experience, as she does something that author Sian Hughes says could be considered, under the circumstances, “everything totally logical”.

The collection was shortlisted this summer for Wales’ English Language Book of the Year and People’s Choice Award, with a jury including a poet and a writer.Kristal Lowejournalist and presenterAndy Welchauthor and presenterMatte Brownand poet and 2020 Rising Star Award recipient, Taylor Edmonds.

Produced in Scotland by Smashing Pics Ltd, the film was nominated for Best Short Film and Best Scottish Film at the HB Film Festival which showcases independent cinema.

The film has also been selected for screening at festivals in Berlin, Glasgow and Nottingham as well as Uptilt, the Sister Feminist Film Festival and the Women Make Waves International Film Festival in Taiwan.

Speaking to The Times, Davies said: ‘I am appalled that early miscarriage is such a common experience and yet so little is being done to emotionally support women at such a vulnerable and lonely time.

“I recently accompanied someone to the hospital who was in a similar position to our main character, Faye. The ward staff were wonderful and warm, but there was no avoiding the further upheaval of being transferred from A&E to the maternity ward for treatment.