Scotland’s Isle of Vaila for sale for $2.1million, includes mansion, bell tower and miles of coastline 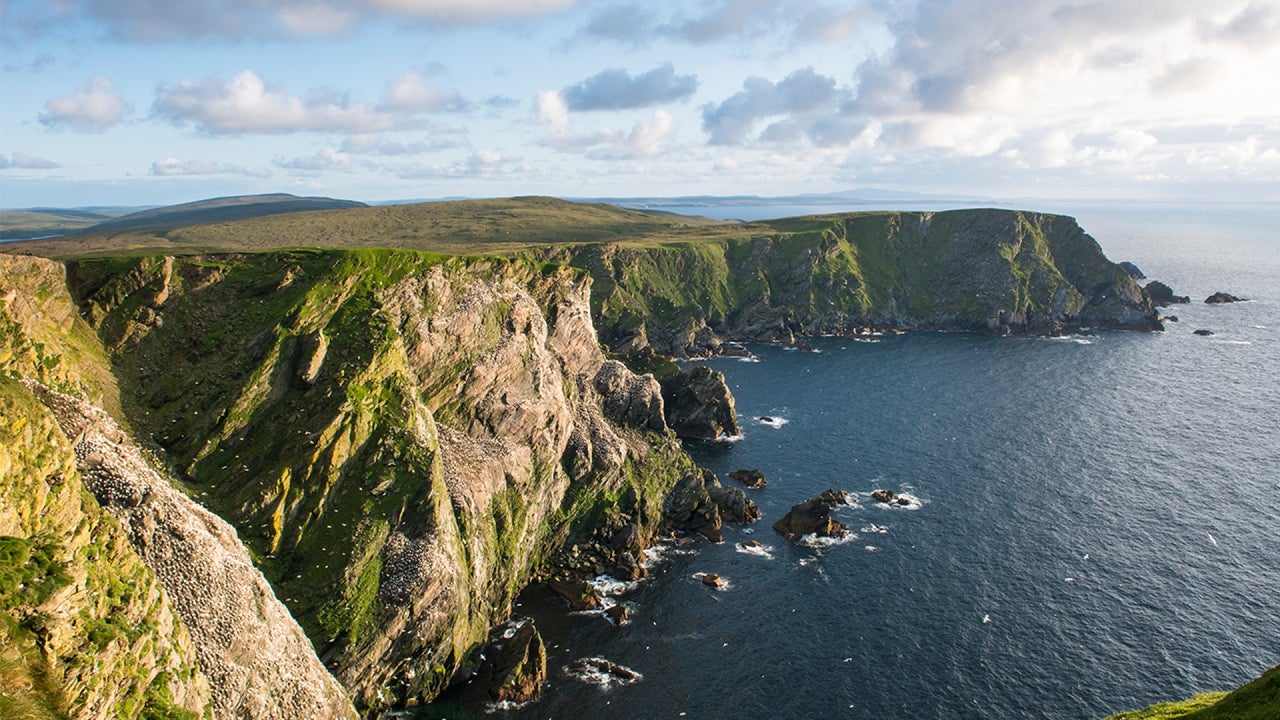 An entire island is on the market!

The island of Vaila, in the Shetland Islands archipelago, is up for sale for $2.1 million.

This 757-acre island, located north of the Scottish mainland, features a 17th-century mansion, around 6.5 miles of coastline and a steeple more than 120 years old, according to an island listing.

Owners, Richard Rowland and Dorota Rychlik, have owned Vaila for over three decades.

“We’ve had a fantastic 30 years here, and we’ve been moving on for years now, so I think now is the time for someone else to step in,” Rowland told Shetland News.

The island was previously owned by Herbert Anderton, who bought the land in 1893. Rowland and Rychlik told Shetland News that the furnishings in the house were preserved when they bought it.

“It’s all still there really. We changed a couple of things but not a lot,” Rowland told Shetland News, noting the furniture could be included in the sale of the island.

The island of Vaila is part of the Shetland Islands archipelago, the northernmost part of the United Kingdom. It is made up of 100 scattered islands. Vaila is separated from mainland Shetland by Vaila Sound, which according to the island listing is 10 minutes away by boat. Rowland said the boat needed to travel back and forth to the mainland could also be included in the sale of the island.

“The current management of the island by the owners as an organic farm has allowed the diversity of its flora and fauna to flourish. A wide variety of birds visit the island, including seabirds such as as fulmars, great skuas, kittiwakes and puffins and estuary birds including curlews, snipes and oystercatchers,” the listing reads. “Other visitors include playing otters and killer whales. often in the turquoise waters around Vaila, Wester and Easter Sounds.

“The Isle of Vaila offers a rare opportunity to own a beautiful Scottish island in its entirety with complete privacy, tranquility and breathtaking coastal scenery. As described by 20th Century English Poet Laureate Sir John Betjeman , ‘I can think of few nicer places in the world,'” the list continues.