Roundabout: resounding words of women in a world of men 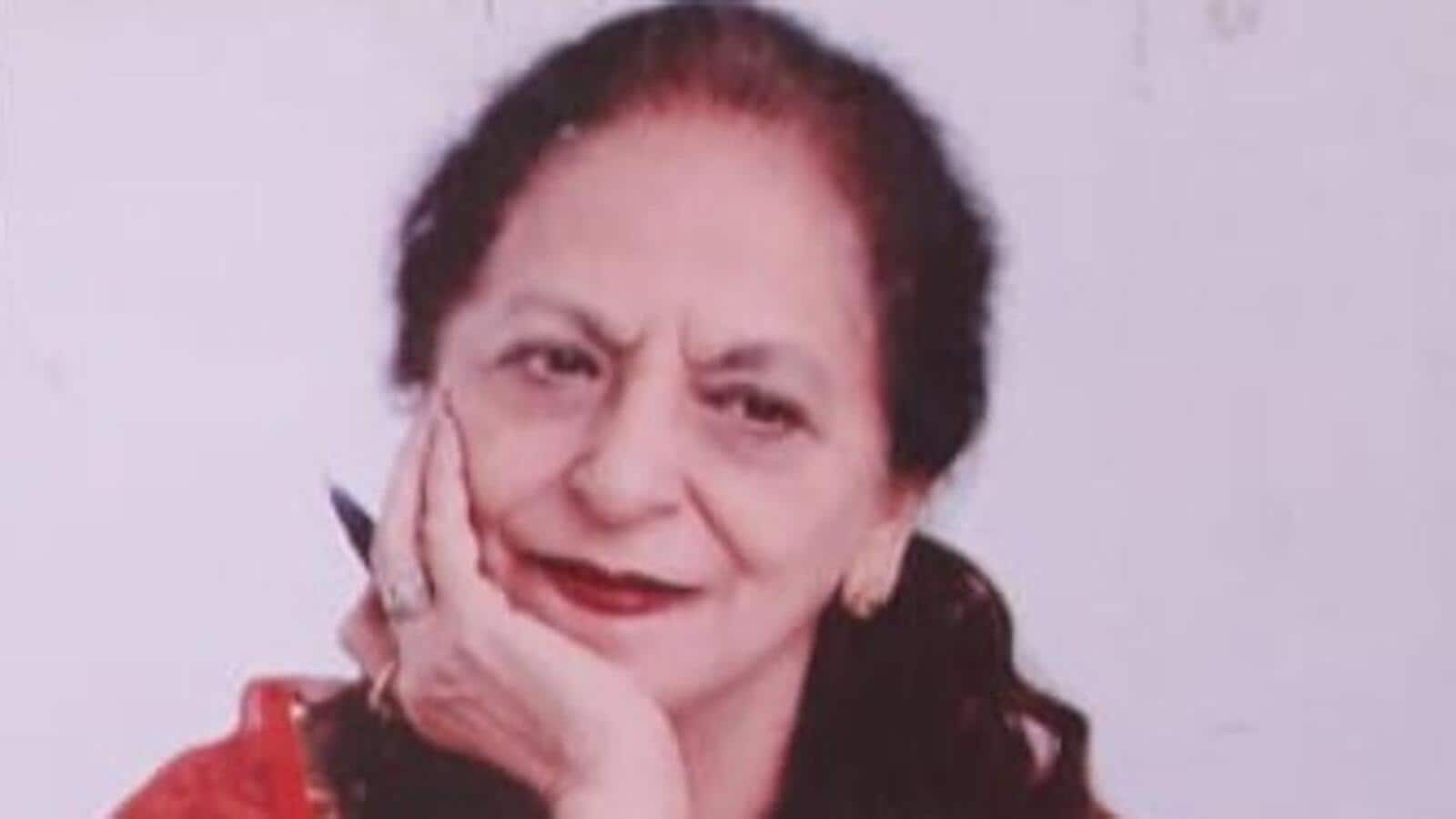 A niche poetry symposium being held this week at the mini-auditorium of the Tagore Theater during the SODEFA (Society for the Development of Films and the Arts) arts and literature festival has caused the mind to wander about written poetry in the city for half a century.

Poetry was an integral part of extended family gatherings. Of course, it was not poetry written by them, but by well-known Urdu, Hindi and Punjabi poets. These favorite verses were kept in memory and celebrated at collective gatherings. My mother especially liked to recite verses from Ghalib after picnics on the lawns of Lake Sukhna or on a hillock near the ancient Mansa Devi temple. Sure, we kids would run around or pick wildflowers, but the words got to our little ears and somehow became part of our little heads.

One of my older sisters was very fond of reciting a long poem by the poet Gopaldas Neeraj: “Karvan guzar gaya ghubaar dekhte rahe. My youngest chacha (uncle) was known to sing Ramayana verses and bhajans, but he indulged in singing a ghazal or two on these outings. Poetry was very much a part of life with verses quoted according to occasion and my older chacha, as I grew older, often described the death of youth with a line of poetry: “Woh din hava huye jab pasina ghulab tha” (Gone are the days like wind where even the sweat was fragrant like roses).

One of my earliest memories is of going to Nehru Park in Sector 22 with my family for a late evening winter mushaira. The year was probably 1959 and still vivid in the memory of the people of the old city because it was the first symposium in the city honored by the legendary Shiv Kumar Batalvi in ​​his prime. I remember the elders in ecstasy as young Shiv in kurta-pajamas and a shawl thrown over his shoulder captivated them. It was Shiv’s first date with the City Beautiful and was meant to last until the end.

The poets and the city

Sitting during Poetry Night at the Tagore Theatre, the mind wandered back to the 70s, a decade full of poetry, passion and poetic symposiums. Shiv was gone by the time I entered the world of journalism in the mid-70s, but his memories were still as vivid as his poetry. A mainstay of the Sector 22 Market was called the Poet’s Corner where he gathered with his fellow writers to recite his new verses. Kumar Vikal, the Hindi poet who dominated the Punjab university campus with many fans, often joked that he was shaer-e-azam. Urdu poet Prem Warbartani, living with his family in an annex of Sector 8, was sick but his film songs and ghazals were everywhere. There was the intellectual Amarjit Chandan, the romantic Amitoj, the satirist Bhushan Dhyanpuri, the tipsy Joga Singh and many others.

What was missing was that kind of collective presence of women poets, although Amrita Pritam broke the glass ceiling. Manjit Tiwana was the only exception at poetic gatherings when she traveled from her hometown Patiala to mark her presence with moving poems: “Kurhi si kach di, Te munda harh-maas da” (The girl was all glass and the flesh-and-blood boy). I remember I went to bring back a mushaira at the English Auditorium organized by the late Professor Vishwanath Tewari. Those days I scribbled short poems in English and was petrified when my name was announced until our friend, the late Gurcharan Singh Channi, gallantly escorted me to the dais at the great displeasure of Vikal who thought that I was his protege to be protected from all the young men. !

Women in the foreground

What gladdened the heart at the recent poetry symposium was the fact that what started as a trickle is now a tide. Female poets far outnumbered male poets and were not only showpieces in pretty saris but also women of substance with words and thoughts woven into poems. These are strong voices that have enriched the literary scene, always happier when masculine and feminine sensibilities unite to give a complete vision of life.

At the head of these women of words was the most endearing presence of senior poet Gurdeep Gul, who many of us remember as Mrs. Dheer, our dear professor of psychology at the Government College for Girls in Sector 11 of the city. Gurdeep is written in three languages: Hindi, Urdu, and Punjabi. Still pretty and petite like college days, she said

“I loved Urdu so much that I learned the language to be able to express myself in it”. And, she does it with the greatest grace.

Then there was the veteran Punjabi poet Manjit Indira who wrote many books and received an equal number of awards for reciting her poems and singing her songs. The charming poetess Seema Gupta was the mistress of ceremonies. The icing on the cake was artist Sunanini Sharma, granddaughter of the great singer Surinder Kaur, who presided with aplomb and had the final say in a very beautifully framed and inspiring speech.

Yes, girls, we have indeed come a long way!