Robert Fripp’s trick to breaking up a group 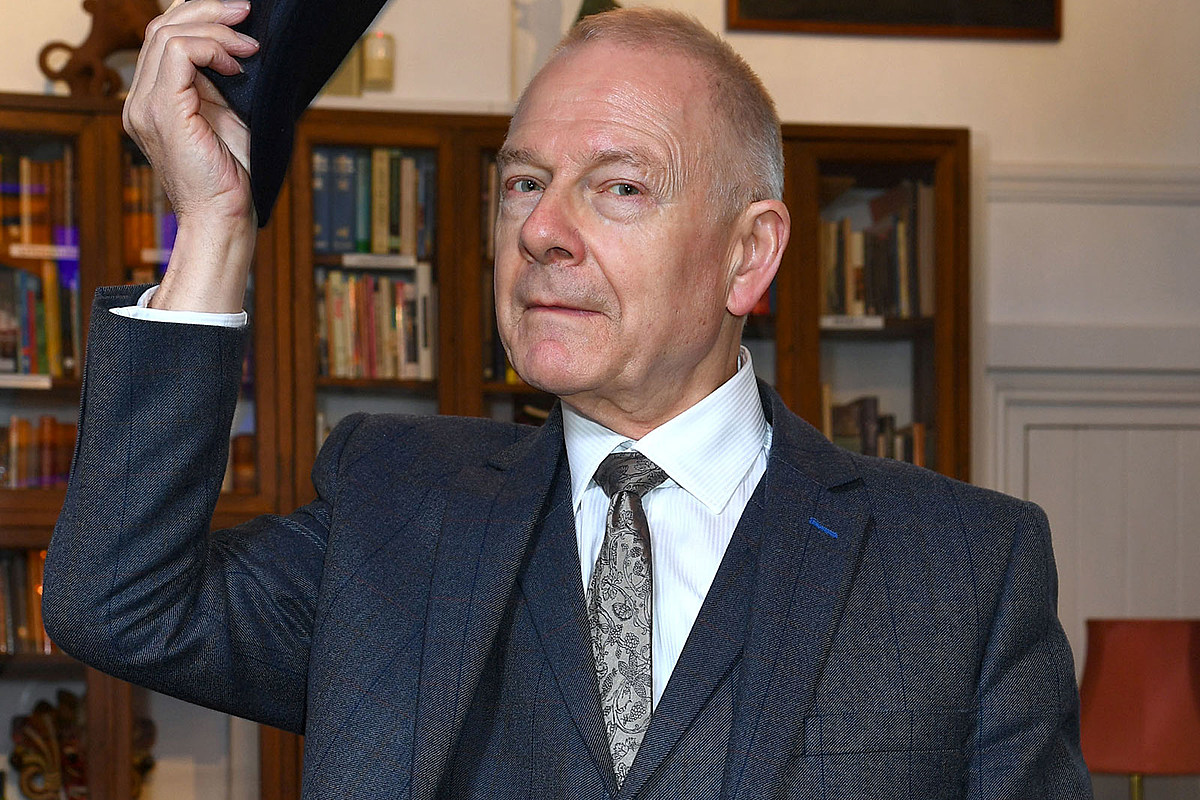 King Crimson stalwart Robert Fripp delved into the challenges of songwriting with fellow musicians and chose an easy way to break up a lineup.

“With Crimson [songwriting] was an open form of engagement, which was always complex, always problematic and always very demanding,” Fripp explained in a new interview with guitar world. “If you want a band to break up, have songwriting rehearsals. What you do when you encounter this problem is hit the road. Then you bring an audience into the situation, the music comes to life, and you carry on.

“It’s not that Robert is a bandleader,” Fripp continued, speaking in the third person, “but in terms of practical strategies for keeping the band together and working, you go from writing rehearsals as quickly as possible to the live performance.”

Fripp went on to express his belief that all band members should receive equal credit on a song, regardless of each individual’s contribution – a rule he upheld in King Crimson, even though it caused friction within of the group.

“When Robert was lead writer, even though Bill Bruford didn’t play notes, he received an equal share of publishing revenue,” the rocker explained. “Why? First, because it illustrates the idea that where there is equal commitment, there is fair distribution. there was never any question of my recommendation being for a musical or business direction favored me. There was never a conflict of interest with Robert. If I said, ‘Listen, guys. I think we should do this”, it’s because I thought we should do this. Why? Mainly for the music, then mainly the interest of the band and so on.

Fripp is currently engaged in his final Guitar Circle retreat in New York, and he recently confirmed the publication of a book titled The guitar circle in which he explores the concepts of organization, which revolve around attitudes to playing the guitar alongside practicalities.

“It’s less what you do, it’s more how you do it and why you do it,” he explained. “We have now had guitar lessons since March 1985 and the book is basically a report on the history of Guitar Craft and the Guitar Circle to date. If you’re looking for a guitar exercise book, this isn’t the way to go.

From Kansas and Can to King Crimson and Curved Air.