Reviews | In fact, the Percy Jackson show shouldn’t be completely true to the books 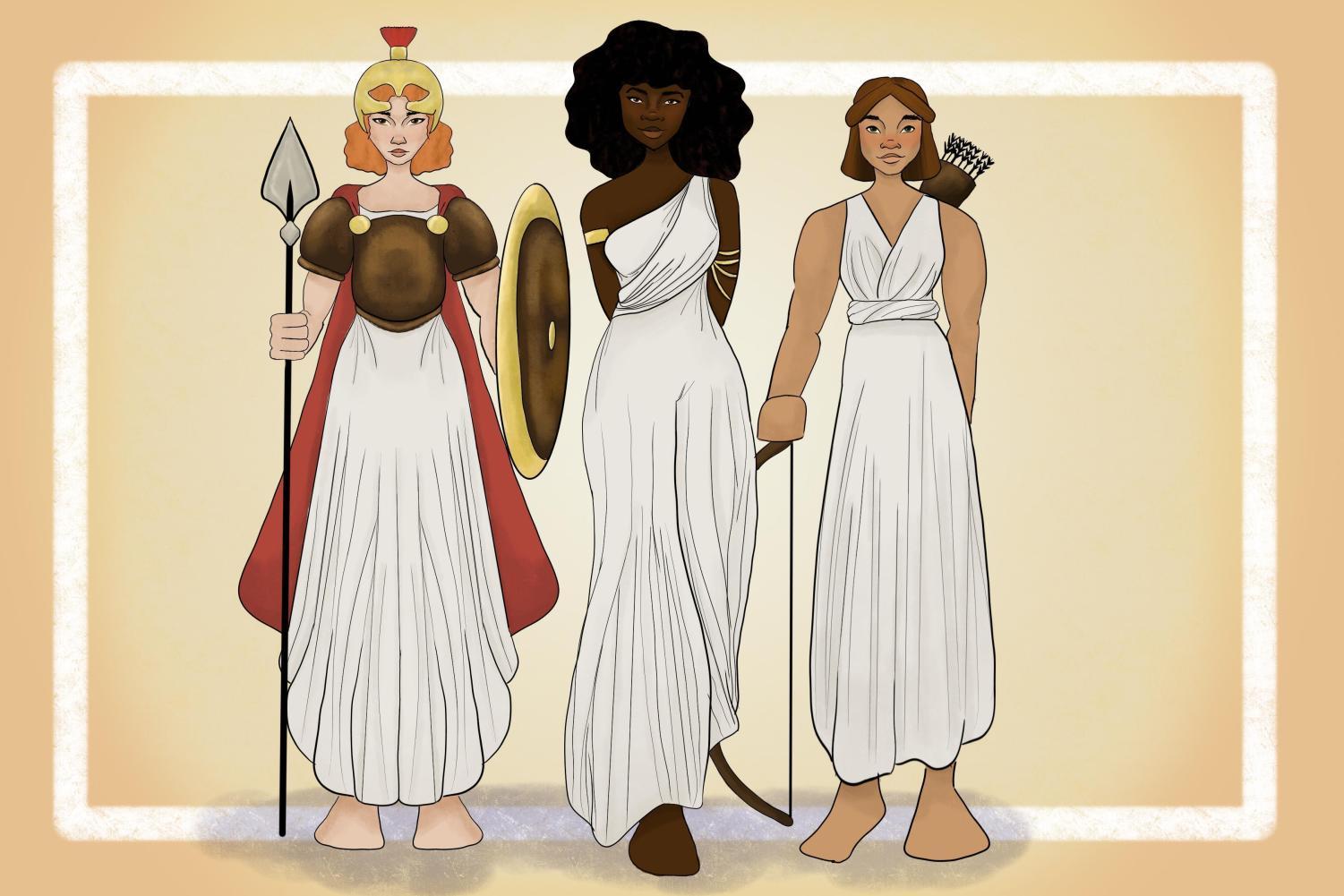 Look, I didn’t want to have to write this column.

But I’m worried about Percy Jackson’s next show. The books that allowed me to escape as a child are about to hit the screen again. But unlike the mess that was the Movie Percy Jackson 2010author Rick Riordan is strongly involved in this new Disney series and assured fans that accuracy and faithfulness to the original books will take priority.

But that’s my problem.

Don’t get me wrong, I don’t want another Percy Jackson movie fiasco – although I’d love to see Logan Lerman returns as Poseidon. But after re-reading the books as an adult, I realize that Riordan made some very questionable, bordering on unforgivable mistakes in his books, especially when it came to sex. Disney’s adaptation of Percy Jackson, if it can do anything right, needs major narrative surgery.

Riordan based the Percy Jackson series on Greek mythology, which wasn’t exactly kind to women. Many stories include violence against women or blaming women – if they include women. The Greek mythology we know was entirely shaped by men – told, then retold, then written down and preserved by men. Women may have told their own versions of well-known stories that put their point of view first, but without the resources to save them, those stories faded away. Thus, the sources we have for representing mythology in ancient Greece today reflect the perspectives of men.

Riordan did not consider this biased view when writing the Percy Jackson series. In fact, he didn’t seem to question the mythology at all. If he read that a female character was a villain, he probably wrote her as a villain in his stories. Any worthwhile adaptation requires a real analysis of the material – understanding the biases of the material and what the writer’s agenda was. From there, a good writer would make statements about it. Riordan could have delved into the accepted narratives of female characters and why they were portrayed as they were and what their situations would have really been like. But he did not do it.

Riordan accepted the source material as is, rarely bringing sympathy to female characters who were victims of violent patriarchy. Astonished, who in ancient sources was rarely described as aggressiveis now widely regarded as a monster that needed to be subdued – one that needed to be slain, for the good of the people. In “The Lightning Thief”, Riordan turned Medusa into a bloodthirsty monster, using her as Percy’s first big kill after learning he was a demigod. He didn’t do much better with other ancient female figures in his stories, like the witch Circewho has become a manipulative witch who hates men.

If Riordan had just made the mistake of a bad adaptation, it would have been unfortunate, but forgivable. But Riordan also screwed up its original female characters, proving that it’s not a source material problem — it’s a sexism problem. Thus, we get into the habit of writing more boy characters than girl characters. Or his habit of giving boys earth-shattering, world-changing superpowers, while giving girls much quieter superpowers — like being really smart. Or her habit of pairing two boys and a girl on a quest and incapacitating the girl so the boys have to save her. I didn’t follow, but I wouldn’t be surprised if Riordan threw this trope into every book he ever wrote.

And it’s not just his quirky female characters that Riordan does dirty – he likes to strip down his goddesses, too. Take, for example, Riordan’s world-defining idea – that the demigod children of the “big three” are extremely dangerous and can cause massive damage to the world. So these “big three” gods swear to have no more demigod children – until Percy Jackson arrives, of course. These “big three” gods are Zeus, Poseidon and Hades and are all male. Is it really so incredible that an ancient female deity could impart the power to destroy the world in a world where ancient deities exist?

But even worse, the Percy Jackson series’ ultimate prophecy identifies a specific “half-blood of the Oldest Gods” as either the savior or destroyer of the world. Riordan explains to us that the phrase “oldest gods” here refers to a child of the “big three”, but Zeus, Poseidon, and Hades aren’t even the oldest gods. According to the mythology Riordan adopts in his world-building, Aphrodite, the goddess of love, is an entire generation older than the rest of the Olympian pantheon. But it’s not just Aphrodite who is older than the “big three” – Zeus, Poseidon and Hades have three sisters. And while the situations surrounding the birth of these six siblings are questionable — since they involve a bit of baby eating — it is still impossible to say that men are strictly older than women.

With all of this inequality and inaccuracy blatantly favoring men, it seems almost intentional that Rick Riordan cut his female characters to the knees every step of the way.

I love the Percy Jackson series – I was obsessed with it as a kid and re-reading it makes me just as feverishly obsessed with the next chapter. But of all the female-led adaptations of the mythology today – the stories of Madeline Miller, Pat Barker and Natalie Haynes that give voice to female victims – OG Percy Jackson just isn’t up to the challenge.

I don’t want the show to fail and I don’t think it will. But I believe that if Riordan doesn’t step up his game and think back to a lot of things he didn’t think of at all in the early 2000s, his beloved show will be doing his female fans a disservice. The Percy Jackson world he created has been a haven for neurodivergent kids for nearly two decades now, but the new show won’t fulfill its goal of making every child feel seen unless Rick Riordan and all the creatives working on the show make integral changes to rewrite the misogynistic narratives.

Anna Ehlers is still obsessed with the same things that obsessed her when she was 12. You can reach her at [email protected].