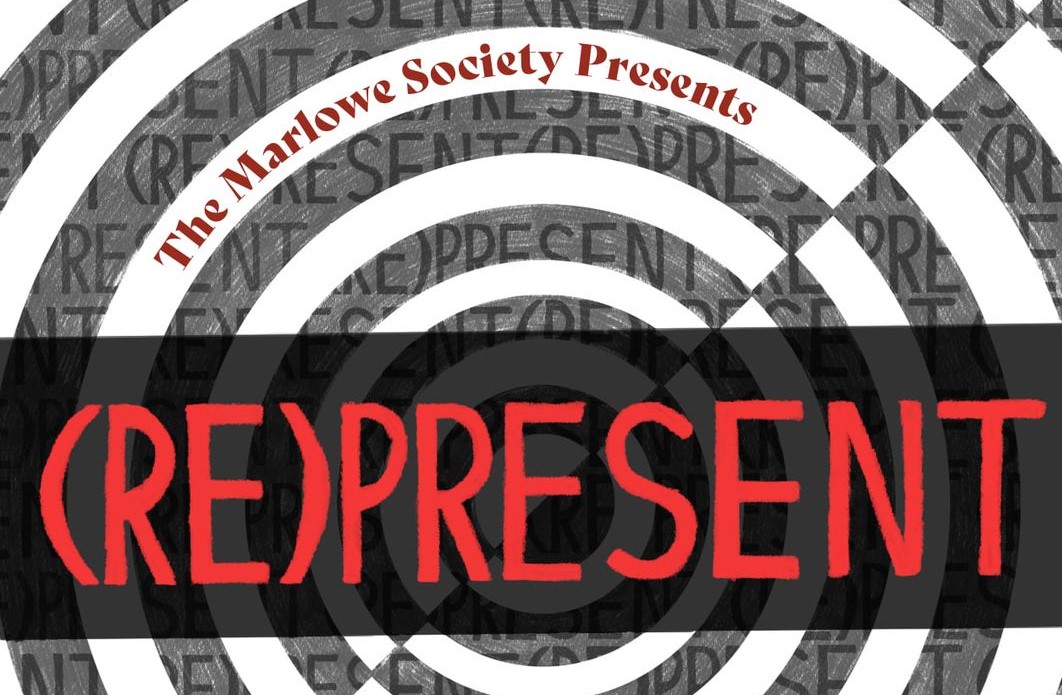 How did Rosaline behave after Romeo moved on to Juliet? What did Caliban think of the dispossession of his island once Prospero landed? Why didn’t Macbeth’s doorman do anything when he heard murderous screams? If you have ever asked yourself any of these questions, the Monologue (Re)Present evening was certainly made for you.

Student-written and performed monologues gave new life, voice, and agency to these forgotten, yet endlessly fascinating, characters of Renaissance drama. Questions of gender, race and class are (re)presented and then re-explored. The (re)presented characters of the Renaissance drama took center stage, against a starry backdrop, telling us their thoughts, regrets, sorrows or rage in a series of intimate soliloquies.

It was a dramatic project conceived and organized by Anna Freeman, interested in the brilliant characters that litter Renaissance drama and are often “undermined” by their historical contexts. It was a fresh, radical and exciting project – a unique experience in Cambridge theatre. (Re)Present was a creative event that allowed student writers, directors and performers to collaborate. For that, it was a total success. Definitely something we need to see more of in the Cambridge theater and hopefully a project that will continue in the future. 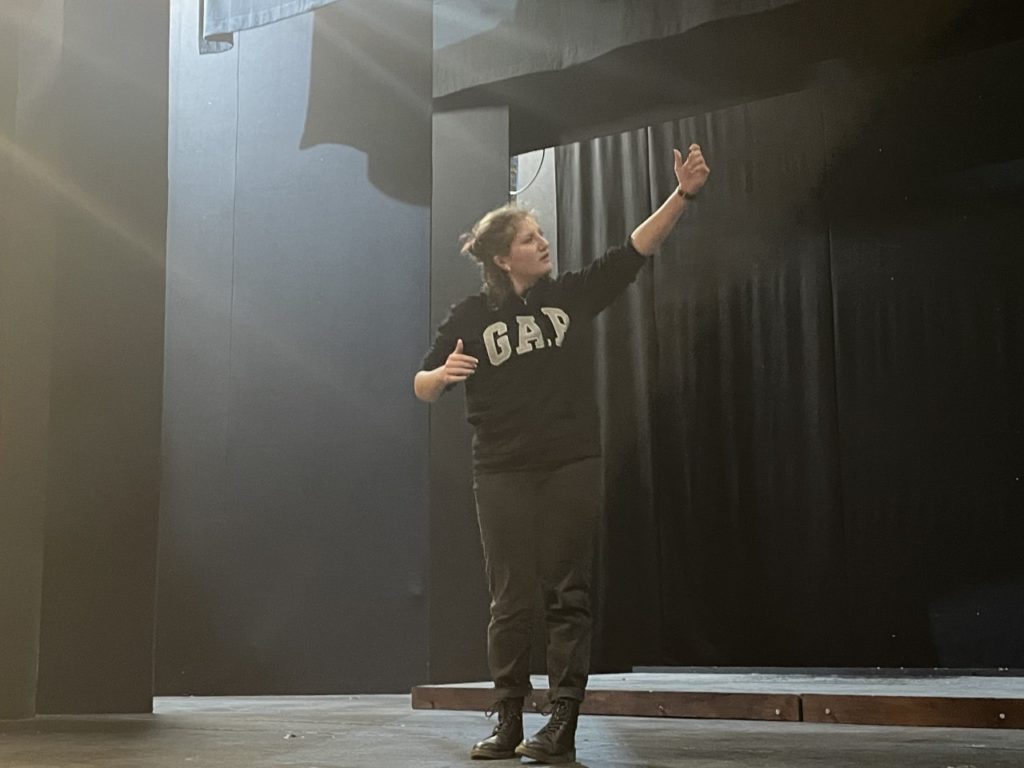 Each monologue was unique, with its own individual concerns, as we navigate the different dramatic universes. We went from bitter, vengeful monologues after the play ended like Katherine (Lizzie Banner, Alessandra Rey, Heenal Shah) from The Taming of the Shrew to an intimate portrait of the human behind the madman in Feste (Maia von Malaisé, Ella Scott) by twelfth night then to Gloriana’s (Molly Elliott, Mercy Brewer, Jacob Tucker) eloquent defense of her lover in Middleton’s The Avenger’s Tragedy (yes, the cast didn’t settle for Shakespeare!) which in the original text only appears as an unburied skull. The dead, the oppressed and the abused all had a chance to speak out again in (Re)Present.

The night was therefore one of great diversity – in character and style – as new narratives were forged in both prose and verse. This allowed both writer and performer to delve deeper into the themes, producing either new sympathy or a new understanding of a specific character. 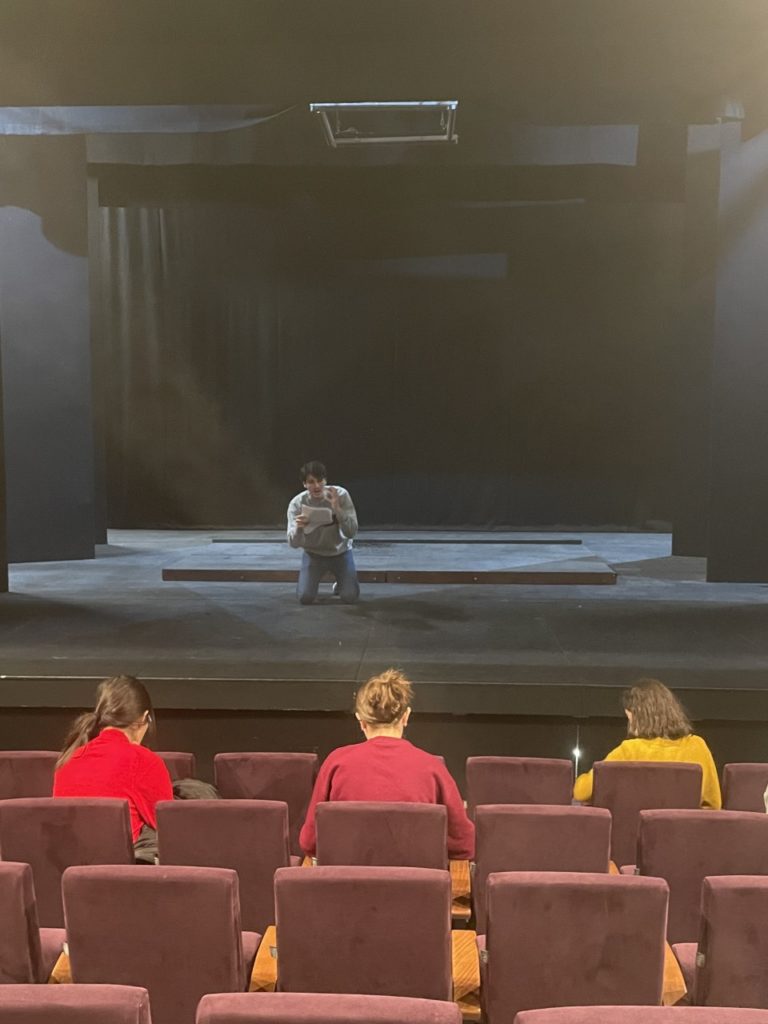 The staging worked well too. Minimalist and intimate, there was only the performer and the audience since the (re)presented characters took center stage. This approach worked well, forcing us to pay full attention to the intriguing new lines that had been crafted around these characters. Psychological focus and dissection without clutter or distraction.

The delivery showed moments of slight nervousness. Yet, for such an ambitious dramatic project, and such palpable creativity on the side of both the scriptwriters and the performers, this nervousness does not detract from the show as a whole. It was a top notch performance on the Cambridge theater stage and a fantastic idea overall.

Being such a sweeping and thrilling experience, unique in Cambridge theater for its creative and dramatic ambitions, it’s a shame that (Re)Present didn’t last longer. Guess we’ll just have to wait for a next installment!

The (Re)Present Monologue Night in tandem with the Marlowe Society was at the ADC Theater on the 22ndn/a February for one night only. The Camdram page of the performance can be found here.