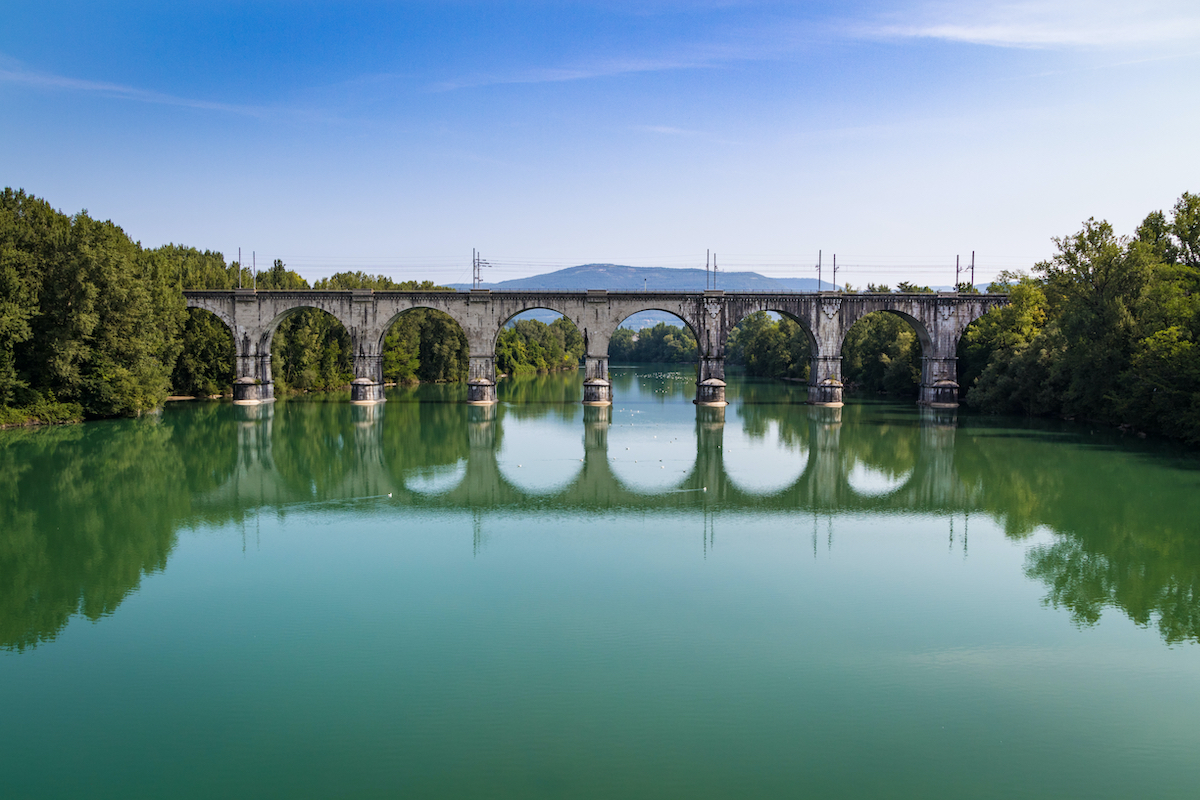 Friuli-Venezia Giulia, in the far northeast of Italy, is running a promotion to boost tourism and encourage sustainable travel. The region’s tourist office, through the chosen travel agency, will reimburse visitors’ travel if they travel to the region by train from anywhere in Italy.

Boasting canals and architecture similar to Venice and some of the best local food in Italy, Friuli Venezia Giulia – the birthplace of grappa and tiramisu – is one of the less touristy regions of Italy. This makes it a great place to visit if you don’t mind crowds.

Local tourist Office will reimburse travelers’ domestic train tickets in Trieste and Udine, as well as the seaside resorts of Grado and Lignano Sabbiadoro. Travelers will also receive a FVG Card which allows free admission to museums, free public transport and other discounts. This package would be ideal as a complement to your visit to Rome, Florence or Milan, which is full of tourists!

The promotion was launched on October 7 and will run until May 31, 2023. Travelers can take advantage of the offer if they travel to any of the following stations: Latisana-Lignano-Bibione, Cervignano-Aquileia-Grado, Airport of Trieste, Trieste Centrale or Udine. The promotion applies to travel on the public network Trenitalia trains, intercity lines or high-speed lines Frequency lines.

You must stay in Friuli-Venezia Giulia at least two nights. You must also stay at one of the hotels linked to the promotion and book three or five days before the trip, depending on the destination. Get in touch with the travel agency linked to this promotion to find available hotels and train times. The price of the return train ticket will be deducted from the total cost of your package.

Italian public holidays are excluded from the offer. Although the promotion runs until May 31, 2023, not all dates are available. Public holidays and the Christmas and Easter periods will not be included. The cost of your hotel is not covered by the promotion and first class train tickets are also not included.

Here are the cities featured in this promotion.

Trieste, once the home of writer James Joyce, has several of Italy’s greatest attractions. You can visit Renaissance palaces, Roman ruins, alpine landscapes and incredible beaches. Enjoy the magnificent architecture and impressive museums and historical sites.

Annexed by the Austro-Hungarian Empire, which made it its main port, Trieste was returned to Italy after the First World War. As a result, it has a Viennese-style café vibe accompanied by historic Austrian (and Roman) architecture and sights.

In Trieste, travelers can visit a Banksy exhibition at the Salone degli Incanti at a reduced rate from November to April 2023. They will also benefit from free access to other museums and cultural institutions.

Udine was part of the Venetian Empire, followed by the Austrian Empire. This elegant city is home to works by Caravaggio and Tiepolo in its castle turned museumand one cathedral dating from the 13th century. Udine remains the spiritual and gastronomic capital of Friuli.

Grado is located on an island and an adjacent peninsula in the Adriatic Sea between Venice and Trieste. Otherwise known as “Little Venice”, Grado was once primarily a fishing center. Today it is a popular tourist destination, commonly referred to as Isola del Sole (“The Sunny Island”).

Lignano Sabbiadoro (home to some of Italy’s best beaches) is just east of Venice along the Adriatic Sea. It is one of the best resorts on the Adriatic, with the design of 1969 Terrazza a Marea bubble-shaped pier that juts out into the sea.

See the following articles for more information on train travel in Italy: