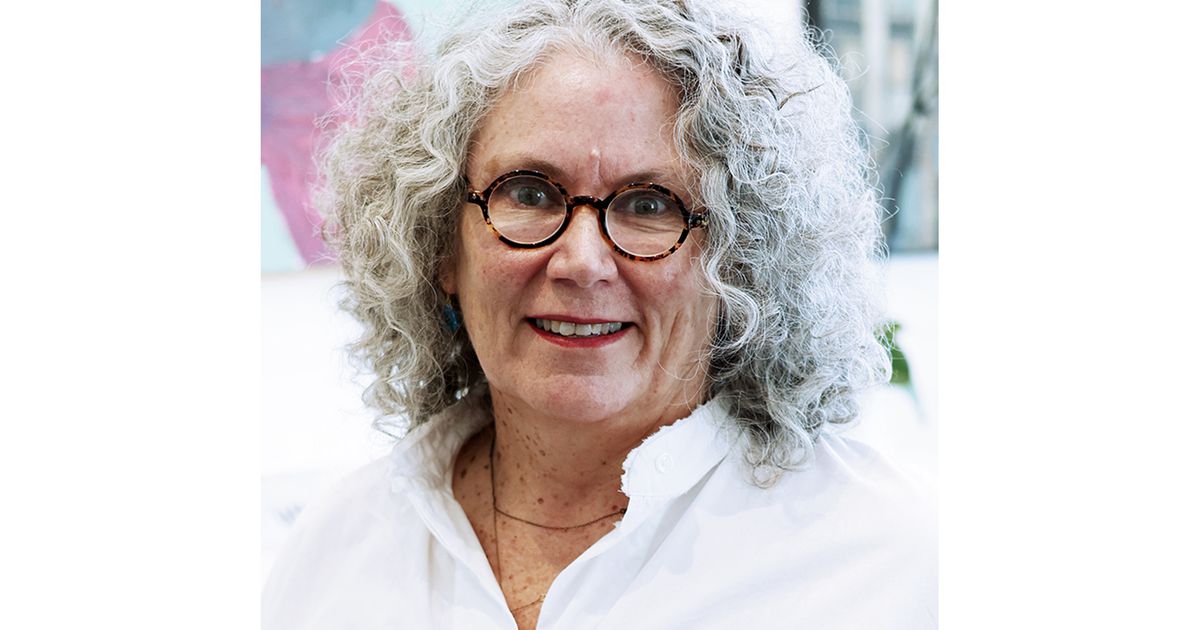 Lisa Bickmore, a retired English teacher and founder of a nonprofit publishing company, has been named Utah’s new Poet Laureate.

Utah’s Arts and Museums Division announced the appointment, made by Gov. Spencer Cox, in a news release Wednesday. The Poet Laureate is designed to be an “advocate for literature and the arts statewide,” according to the statement.

Bickmore recently retired from his teaching position at Salt Lake Community College. Originally from Delaware, she attended Brigham Young University and is the founder of the nonprofit Lightscatter Press which “specializes in literary publishing.

Bickmore’s works have been published in a number of publications, such as: “Glass: A Journal of Poetry”, “Tar River Poetry”, and “Sugar House Review”. She is the author of three books.

Paisley Rekdal ended his five-year term as Utah Poet Laureate in April. Bickmore’s term will also be for five years.

“I hope to add, grow and expand their work, while serving and promoting the living and wonderful writers of Utah,” Bickmore said in the release.

She indicated that she wanted to continue the state poetry festival launched by Rekdal. His work has also been featured in Rekdal’s Mapping Literary Utah project.

“I hope to create a mobile micro-press, working with writers across the state to create small-edition chapbooks and covers of their work, and creating an archive of those publications,” Bickmore said.

Here are some examples of Bickmore’s poetry:

At the end, the brush at the edge of the ledge receded as we descended: down to the yellow, long-stemmed arnica, down to the bottom of the canyon, down to the branching poplars signaling the water some go. The houses above, built of pecked, mortared and chipped stones, even quieter than we had hoped, just as still, just as aloof. We recited their modern names to each other, our knees and feet blaming us for the miles we had traveled, following the rocky line, the intermittent cairns.

“And when we turned our eyes to the edge, to those habitations emptied of all residents but snakes and chattering crows, we wished to stand there forever at the dry creek, behind and before us, ready for the rain: at the dusk, we went up, outside, into the other – our – world.

After following the rough plan of the garden

we come down from the hill,

trying this time to discern what the bottom

sprawl of shrubs is, with its little apples,

both green and yellow, and end, finally,

still at the shop, with its garlands

that I want, threaded on thread, even if the glass would find

a dozen ways to break my bag:

the basket of brass bells, however, from the desert

in China – a bit of these, I know I could

wear, that their low music would please me when

even a hot wind moved the flap, which I

will think of the day I spent with my son

in the Qionglai Range near Four Girls Mountain,

where he showed me a meandering river

as in an image, the wind moving through the larches:

And even though I’m in this garden

in the vineyards of Sonoma with my

my oldest friend, the bell will remind me

in both places: mountains mean earthquakes, she says

hills she loves: although any landscape can mean

almost anything: in the valley below,

her son, just older than mine, is buried. In China,

we drove on roads, reduced to rubble by the earthquake

six years earlier, to reach the Balang pass: we put down

for a photo as if we had climbed there.

In this garden, we walk to the highest point,

that is to say, as the docent of the store had pointed out,

not so high, and there, as in Sichuan,

in a figure like a rickety clothesline that could

at some point collapse in on itself, parasol

threatening to turn around, the flags

at all stages of wear: we turn

look into the valley, and beyond,

Sonoma Mountain, its slow rise from a former

seabed singing in the air, her twisted spine

a bronze chime subscribed by the fire.

Excerpt from “A Plague Record”

I propose to cut, sew and wear a coat made of a felt that I pressed from the dust collected from this house.

I propose to collect, in a flask, the condensed water from the sky of each day, from now until the day and at night again balanced on one point.

I propose to sing only tunes composed in unheard of registers, such as, for example, those which measure the breath entering and leaving the lungs.

I propose to write one hundred letters in a recovered didactic meter, its measurement now so dissociated from its original context that it cannot teach anything.

I offer to inhale the newly icy air from my porch each winter morning, one breath for each of my beloved ones.

I propose to sleep seven days and seven nights without ceasing.

I suggest that when the sickness of nostalgia comes to visit, I invite it in, serve it tea and cake, before telling it to leave.

I propose to make a study of the sky of the mountain, thick with stars, crossed by the Perseids, even when I am not there.

I propose, as the afternoon heats up, then cools and darkens, gusty and calm, to live as if I were the weather.