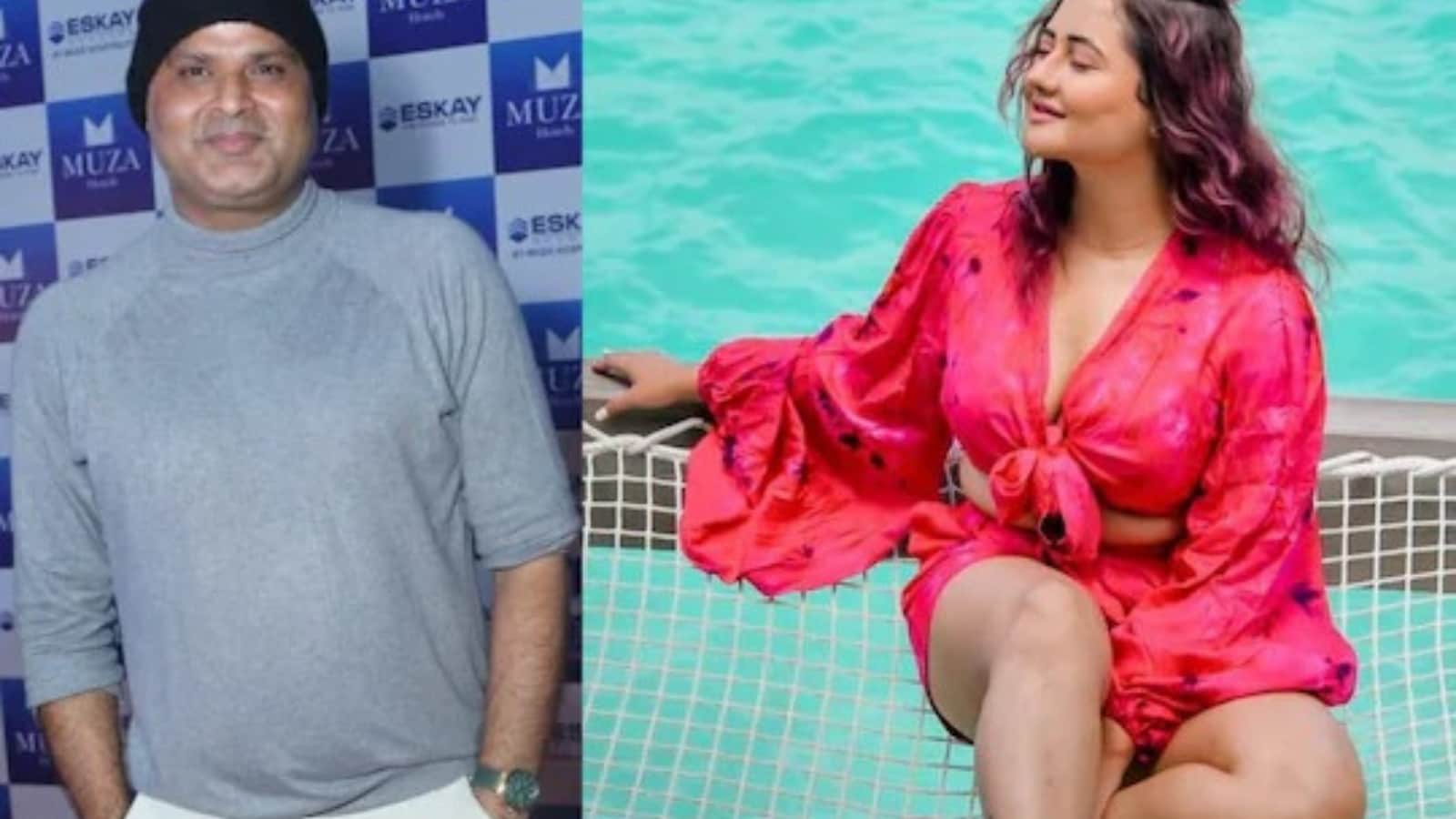 TV diva Rashmi Desai is set to star in a movie directed by Dushyant Pratap Singh. Filming for this untitled film will take place in London in April. The film’s cast and crew have been finalized and pre-production preparations have been completed. An official announcement will be made with a poster in the coming days, the director said.

In a tweet, Dushyant said the entire film crew would reach London in April and start the project.

“You will see many well-known Bollywood actors including Rashmi Desai, Shawar Ali, Pooja Bisht, Sunil Pal and Hemant Pandey in the lead roles in this project. Apart from this, there will also be UK based artists whose names will be decided very soon,” he added.

Rashmi made her Hindi television debut with Ravan (2006), followed by a dual role in Pari Hoon Main (2008). She became a household name with her most notable performance as Tapasya Thakur in the soap opera Uttaran from 2009 to 2014.

In 2020, she made her OTT debut with the short film Tamas. In 2021, Desai made her web debut with Tandoor. She has also acted in many Bhojpuri and few Bollywood movies. From now on, we will see her in a film directed by Dushyant.

The film is financed by producers Shadab Khan, Vishal Agarwal and Zaid Shaikh, and Ved Prakash. The film will be released under the banner of SB Pvt Ltd and Gadabout. UK-based Kay Aujla and International Film Productions Limited have been awarded the contract to manage the project in London.

Read all the latest news, breaking news and updates on coronavirus here.