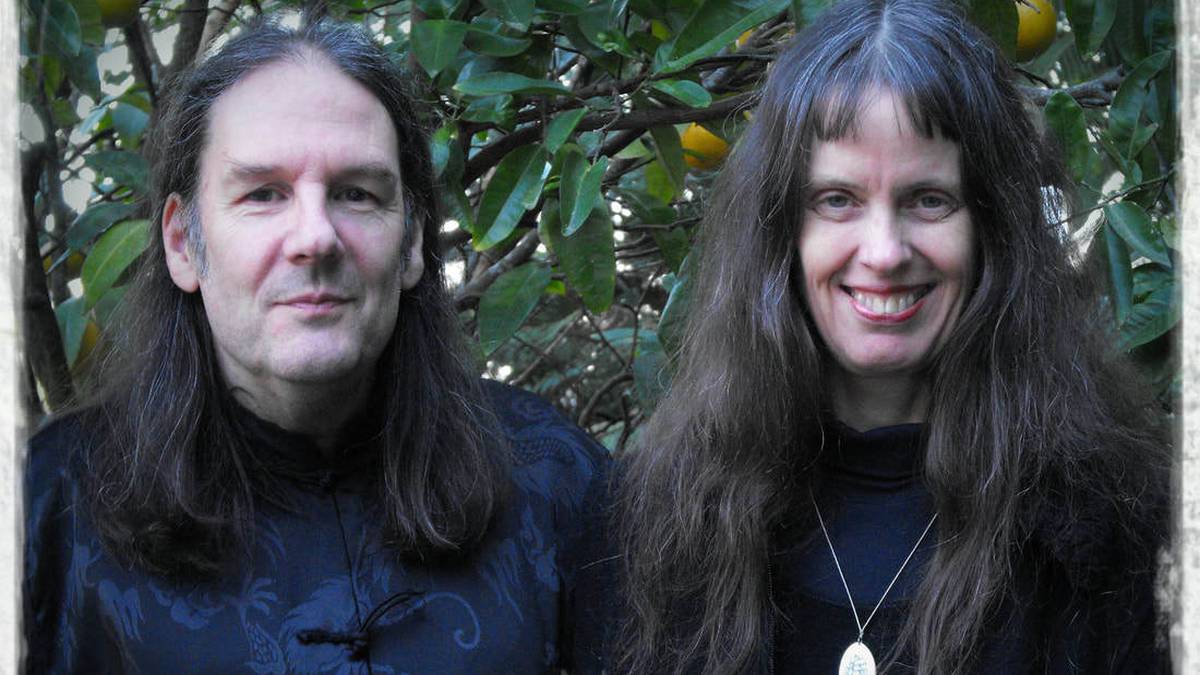 The next Globe Sunday Matinee Concert on Sunday June 26 will be a first for the series, combining the talents of pianist Colin Decio and poet Ingrid Prosser.

They create atmospheric and dramatic programs of interwoven music and speech, sometimes on a particular theme, at other times linking clusters of themes and emotions.

They are based in the greater Wellington area and have performed concerts throughout the region. In 2020 they were funded by Creative New Zealand to film three of their hour-long programs on DVD.

Half-English, half-Ukrainian, Decio brings an innate capacity for drama and subtlety to his playing, combined with his immediate composing understanding of the music before him. He has been particularly praised for his interpretation of Russian repertoire and the music of Haydn.

Decio studied piano and composition at the Royal Birmingham Conservatory in England, earning five degrees (including a distinction in composition). His many compositions include three symphonies and two piano concertos. Its repertoire extends widely from the Baroque to the present day, with particular attention to Russian and French repertoire from the end of the 19th and 20th centuries.

Prosser is a first-generation New Zealander of Danish, Welsh and English descent, and the daughter of an actor and broadcaster. She developed a sense of theater and storytelling at an early age, and has been a professional performer since 1994, first as a singer specializing in medieval music, and now as a performance poet, reading her own poetry and that of others.

In this program called War and peace, Decio brings the Ukrainian part of his heritage to his interpretation of the music of Russian composers Prokofiev and Shostakovich. Prosser’s poetry selections include some of her own and some of Ezra Pound’s to bring the pieces together in a moving statement.

The details
What: Globe Sunday Morning Concert
When: Sunday, June 26, 2:30 p.m.
Where: Globe Theater
Tickets: Admission by donation, recommended from $5.