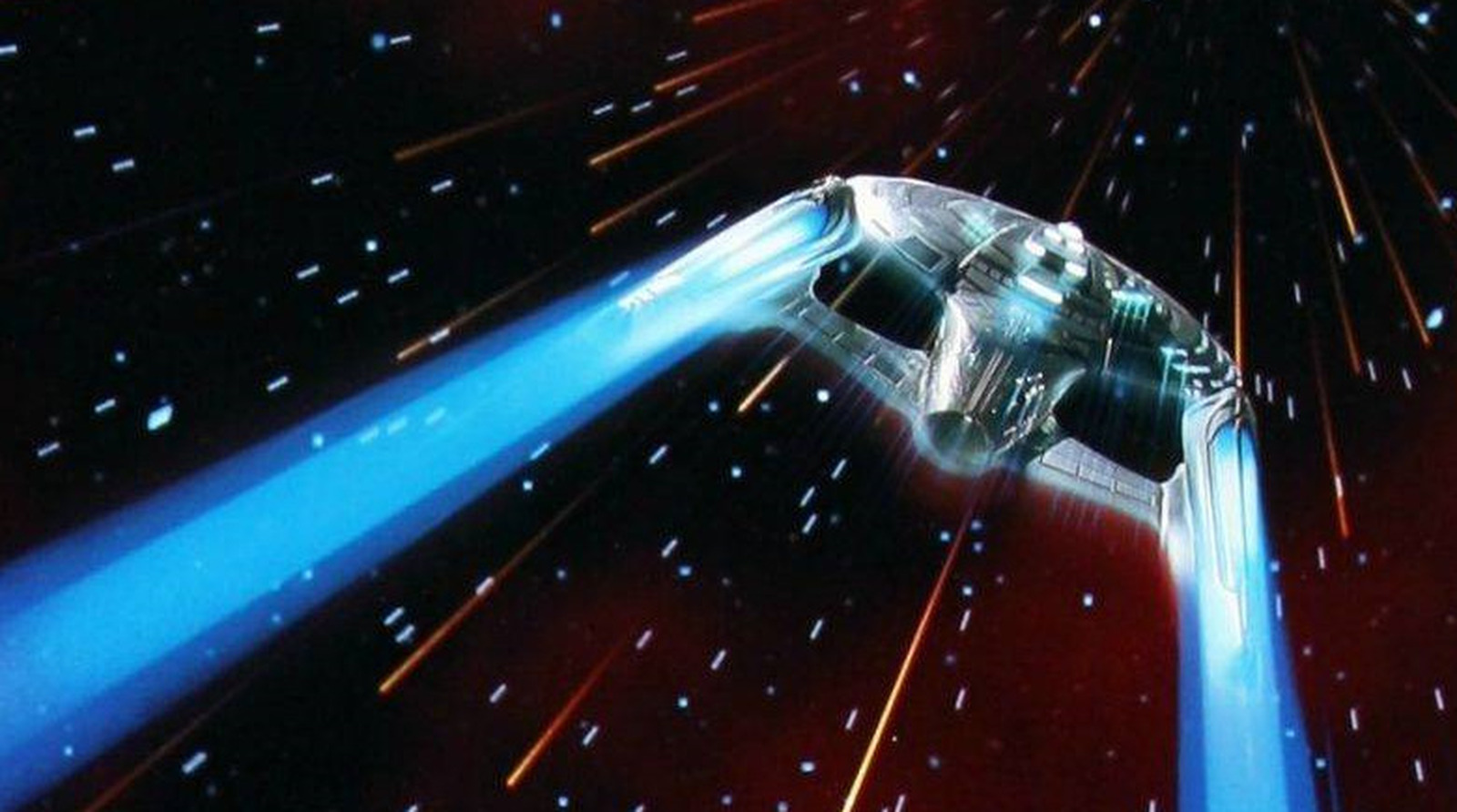 The original draft of “First Contact” had Picard travel to the mid-21st century version of Earth to ensure that scientist Zefram Cochrane had successfully invented the warp drive – which led to first contact with the Earth. Vulcan race and the creation of Starfleet – while its first officer Will Riker (Jonathan Frakes, playing the dual role of star and director) led a battle to retake the Enterprise from the Borg invaders. Moore told SyFy Wire that Stewart requested that the roles of Picard and Riker be reversed.

“We did at least a draft or two of this version, and I know Patrick wanted to be on the ship. Patrick had really enjoyed doing the [‘TNG’ episode] “Starship Mine”, where he was alone on the Enterprise-D and running around. And I think he openly referred to that in such a way as “I would really like to be the one on the ship fighting the Borg, instead of on the surface.” And Rick Berman passed it on to us and I think Brannon and I immediately said, ‘Yeah, actually, that’s better. That makes more sense.'”

The end result makes for a much stronger film, as Picard struggles to take back the Enterprise and his anger at the Borg – resulting in the infamous “The line must be drawn here!Speech. It also beats the draft that took the crew of the Enterprise to the Renaissance era (Stewart refused to wear tights, according to Moore).