Of the monarch of the arts 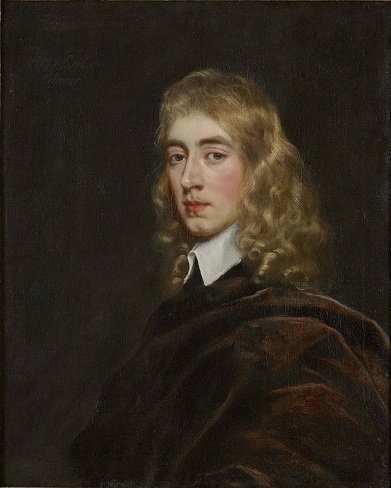 Poetry is like the monarch of the arts, and a poet a semi-divine figure capable of imagining a more perfect version of nature… Poetry is the first of the arts – coming before philosophy and history… it can be described as an art of imitation which teaches its audience through delight… Poetry is like a speaking picture…

follows, in fact, from the completeness

“An apology for poetry”,

at the end of the 16th century

From the monarch of the arts SENSITIVE and sensitive defense of poetry — the monarch of the arts! Sir Philip Sidney felt compelled to write this detailed article “An Apology For Poetry” because in 16th century England rough and metrical handwriting was considered poetry and many in the reading class found this unacceptable work. Even as a popular view emerged that poetry was nonsense, Sir Philip Sidney chose to mount a defense of what poetry was classically understood.

The result was a play that refused to fade from the memory of pursuers of classical literature in general and poetry in particular. In the essay, Sir Philip Sidney argued that poetry was the first of the arts, even before philosophy and history. He then quotes men of the eminence of Plato and Herodotus who wrote in entirely poetic styles, thus proving that poetry preceded other thought processes and fields of knowledge. It appears more than four hundred years later that this defense of poetry – to call it “An Apology” was part of the English euphemism – was welcomed by those pursuing literary interests. This must have helped restore the diminishing value and status of poetry in the various echelons of society then. Sir Philip Sidney called the poet a semi-divine figure capable of imagining a more perfect version of nature.

What a tribute to the excellence of poetic expression! So the poet is not just a wordsmith, so to speak. He or she is a master at imagining the unimaginable, bringing to light different and newer versions of nature. So it’s not an ordinary ability. It requires a much greater depth of emotion and a much higher elevation of cognition – allowing the individual to project Nature in more interesting ways. Poetry is like a speaking image, said the critic. But again, he’s not trying to establish an art with mere words. He enters a fine zone of human understanding which allows the poet to present an image (of his subject) which can speak for itself — without any crutches, without any external support. Of course, those who write poetry and those who read it are always aware of the finesse that expression commands, of the sophistication that it demands. Poetry is all that at once, so to speak.

In a few words, that says a lot. It has its own form and content – delivered in a style that is far from prose. There’s a pun, okay. But more importantly, poetry is a waltzing, lyrical, melodious play of emotion. Just as Sir Philip Sidney found it necessary to remind society of the virtue of poetry, so too needs to be done even today – when poetry is – sadly – losing its popularity. Because, “the monarch of the arts” cannot be stripped of his royal grace. It has to be established over and over again.