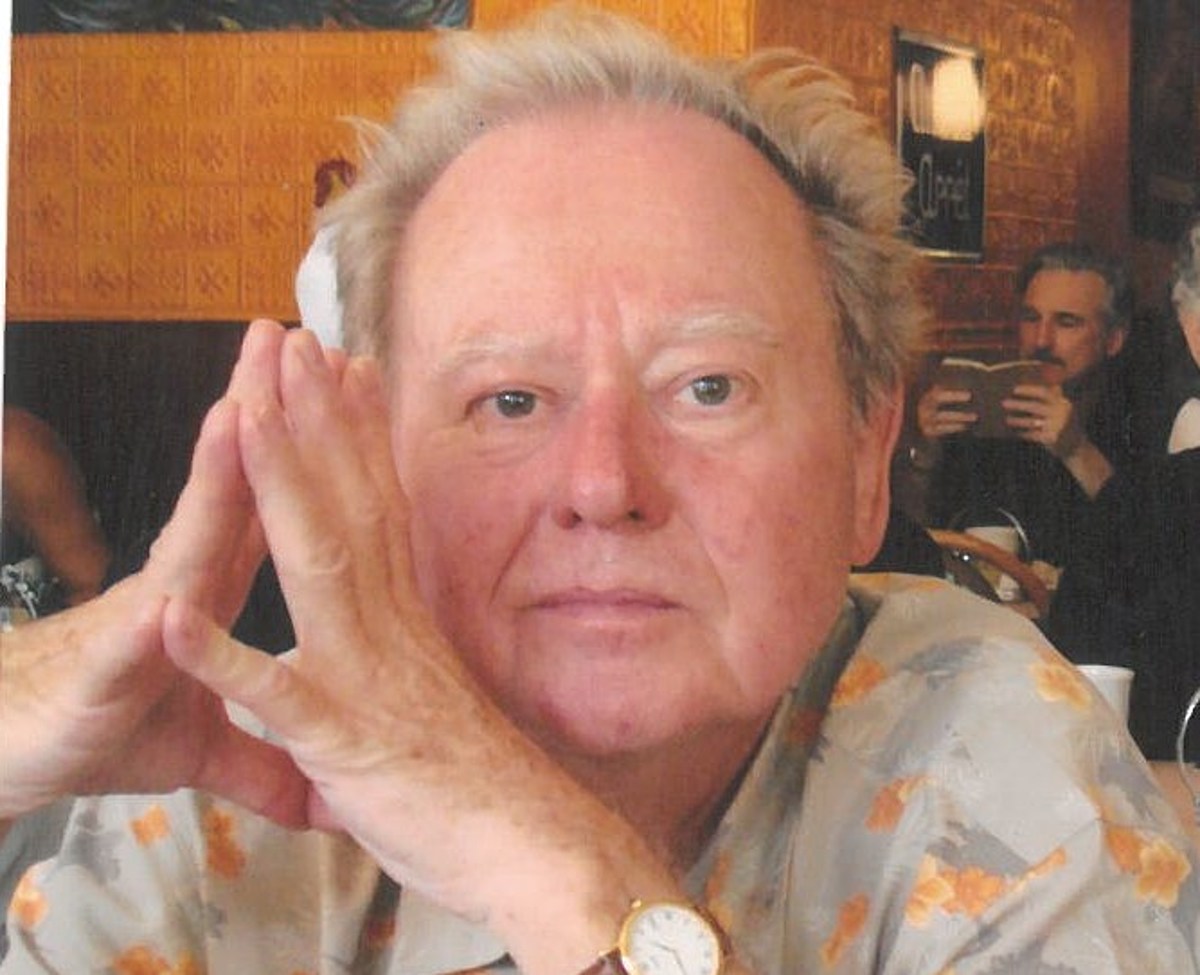 A memorial service for John Bouvier Bray of Verona, formerly of Montclair, who died peacefully on October 24, 2021, surrounded by friends and family, will be held this month in Montclair. Mr. Bray was 76 years old.

He was born in Paris in 1945 and spent his early childhood in the rural French village of Vaux-sous-Aubigny. He moved to New Orleans when he was 6 and also lived in Atlanta, Plainfield, Minneapolis; London; Bruges, Belgium; Boston and Montreal.

Throughout his life, Mr. Bray loved French culture and wrote about how it expressed itself and enriched this country.

He served as a French translator for U.S. Army intelligence in the Congo in the early 1960s.

He supported himself as a sales professional in the design of greenhouses and ergonomic furniture in the late 1980s, in Boston and Montreal.

Joining his family – Michele Bray and Lillian West – in Verona and Montclair in 1991, he sold the printing business for Accent Press for five years, then started his own Verona Books, for which he collected and sold rare books and first edition at regional book fairs. .

More recently, Mr. Bray found joy in the community of Laning Primary School in Verona, where he served as a school crossing guard from 2008 to 2018. He loved being outdoors in nature, greeting schoolchildren by name and learning to know their parents. He held parlor conversations on a wide range of topics after his hours on call.

A member and employee of the Mother Church of Boston in the early 1980s, Mr. Bray was, from 1991, a member of the Christian Science Church of Montclair.

He was a lifelong scholar in historic Christianity and an avid student of religion and healing, as well as global spirituality, particularly Indian.

M. Bray was cultured and intellectual, a lover of nature, a poet; a talented and sensitive community organizer, and a dedicated member of the family. He was also fun to be around, as a witty and daring storyteller.

With his distinct personality, strong and deep values, and range of pursuits and interests, his main achievement in life is that he did everything he did with love. As Vincent van Gogh said, “What is done with love is done well.”

Mr. Bray is survived in Europe by his son, Christopher Van Hemelryck-Bray; his ex-wife, Anny; his grandson, Casper; and three siblings. In Verona, he is survived by his longtime companion, Sheila Getzen.

A private memorial for family and friends will be held in Montclair this month.