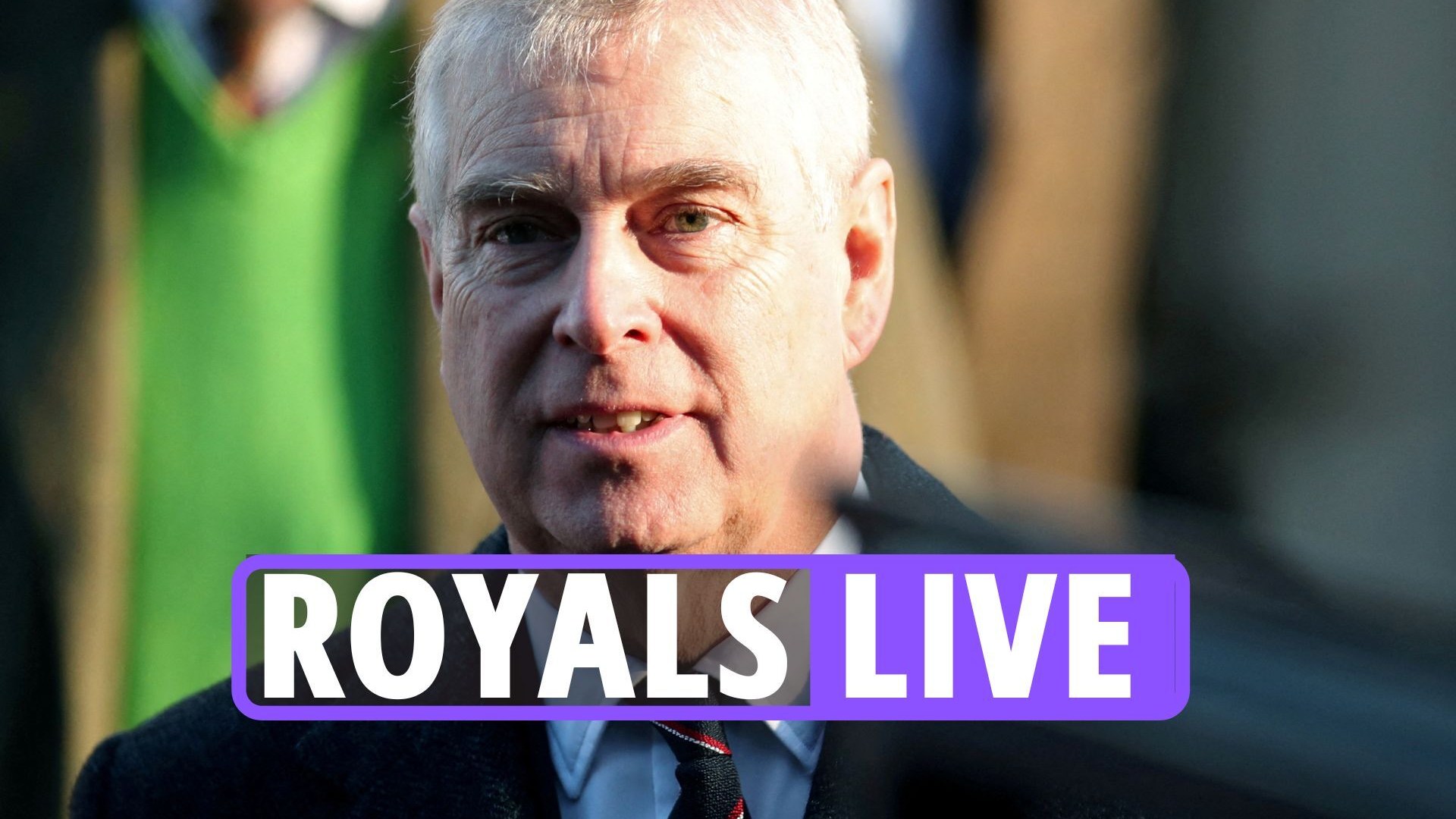 THE QUEEN has been given all sorts of nicknames during her reign, from family members to relatives of the monarch.

These days, the Queen’s grandsons in particular have a lot of different names for her according to reports.

However, “Chou” is the one she won’t hear again as it was the name Prince Philip had for her before he died.

The name ‘Cabbage’ was confirmed in 2006. The Sunday Times reported that Prince Philip’s nickname was confirmed by Robert Lacey, the monarch’s biographer, who said: “Yes, I’ve heard it’s as he sometimes refers to her.”

The name also appeared after the release of the movie The Queen.

In the film, there is a scene where Philip, played by James Cromwell, sleeps with the Queen, played by Dame Helen Mirren.

As he walks in, Philip says to his wife: “Move on, sweetheart” – and according to Peter Morgan, the film’s screenwriter, this plant-inspired nickname didn’t come out of nowhere.

He said: “I have inquired in royal circles and have been told in very good authority that this is what the duke sometimes calls the queen.”

According to reports, this nickname may have come from the French term “mon petit chou”, which means “my darling”.

In English, the term literally translates to “my little darling”.