News from Queen Elizabeth: Prince Andrew wants ‘royal status recognised’ as he begs Her Majesty to return to duty 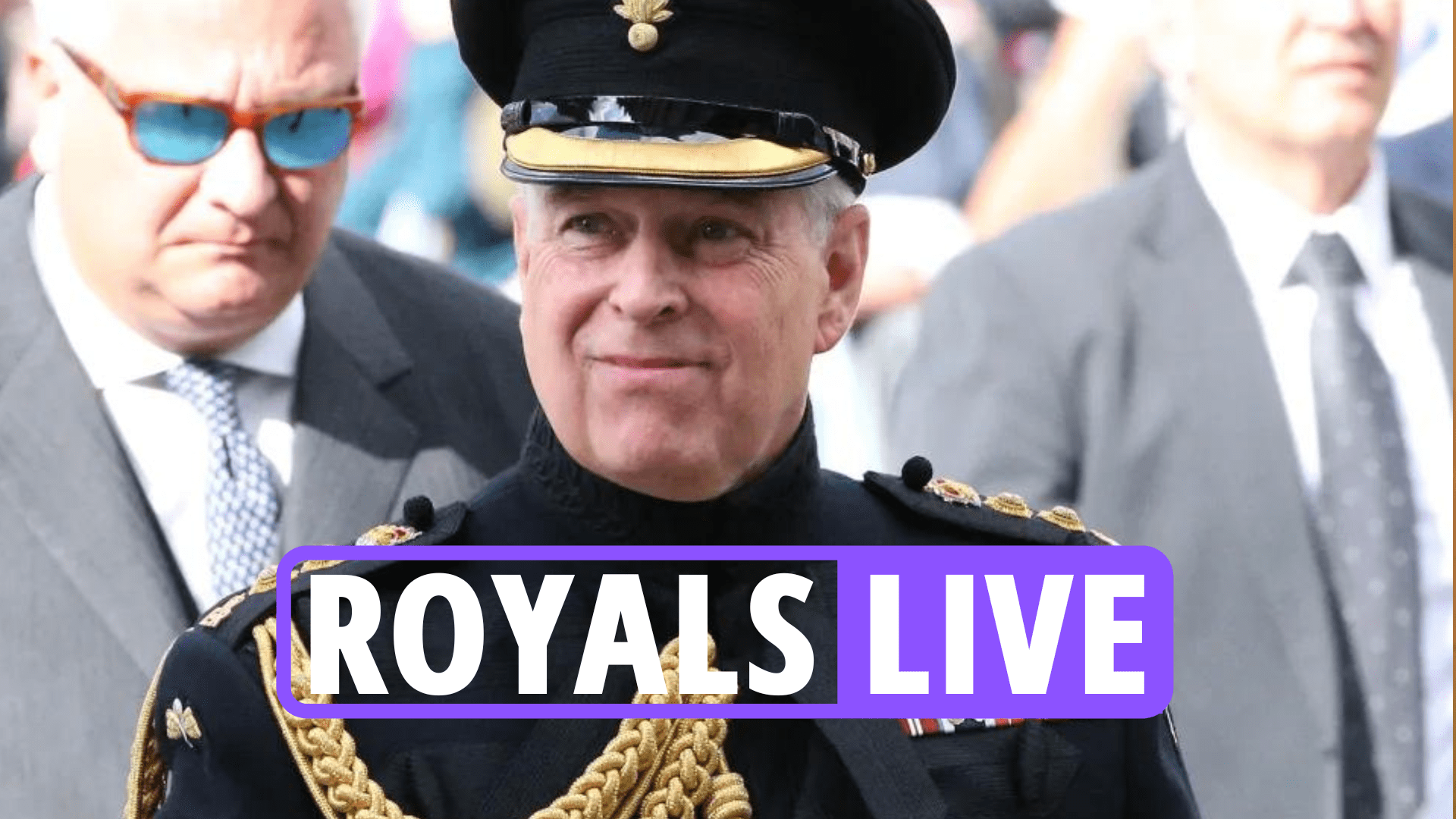 PRINCE William is still “deeply upset” by Harry and Meghan’s departure from the Royal Family, a friend of the future king has said.

The Duke of Cambridge reportedly spent ‘no time’ with his brother during Platinum Jubilee celebrations last week.

The brothers were both at St. Paul’s Cathedral for the Thanksgiving service last Friday, but did not otherwise interact, The Sunday Times reports.

They were seated on opposite sides of the room, giving insight into their changing roles.

And it is always said that Harry and Meghan’s exit from royal life is raw for William.

A friend told The Times: “He’s still deeply upset and disappointed, but he’s moved on.”

A pal admitted Wills had been tense ahead of the Jubilee and was particularly worried about the service of thanksgiving at St Paul’s Cathedral – the only event the Duke and Duchess of Sussex have attended publicly.

They said it was ‘because he was incredibly worried about having the whole family there and what everyone was going to say’.

The friend added: “He was so relieved that most of the media was talking about the Queen, Prince Charles and the children – those are the key people – and he was really pleased about it.”