Negotiating Identity: Greek and Armenian Aspirations for a Ponto-Armenian Federation 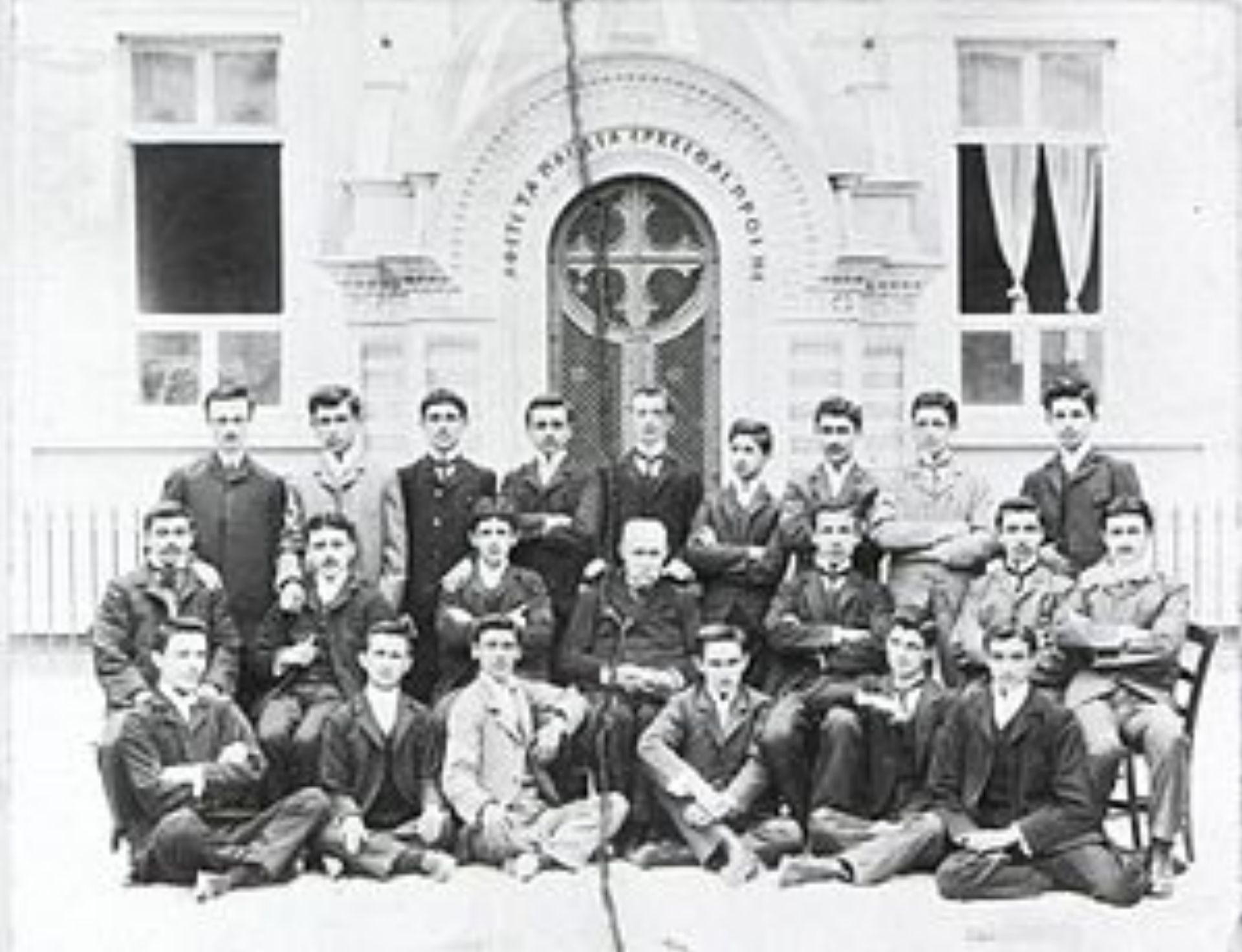 A conference titled Negotiating Identity: Greek and Armenian Aspirations for a Ponto-Armenian Federation will be presented by lawyer and writer Dean Kalimniou, on Thursday, August 18, 2022, at 7 p.m., at the Greek Center and online, as part of the Seminars on Greek History and Culture, offered by the Greek Community of Melbourne.

Much is made of the plan for a Ponto-Armenian federation planned by American President Wilson after the First World War. This conference discusses the feasibility of this prospect, given the facts on the ground, the competing interests of world powers and, of course, the attitudes of the main stakeholders themselves, the Greeks of Pontus and the Armenians.

Dean Kalimniou is a lawyer, poet and short story writer within the Greek community. He has published seven collections of poetry in Greek and translated the works of many local Greek authors into English. He has also published translations of Papadiamantis short stories in the critical anthology “The Boundless Garden.” Selected short stories. Her most recent book, Simela and the Magic Kemenche, is also her first bilingual children’s book.