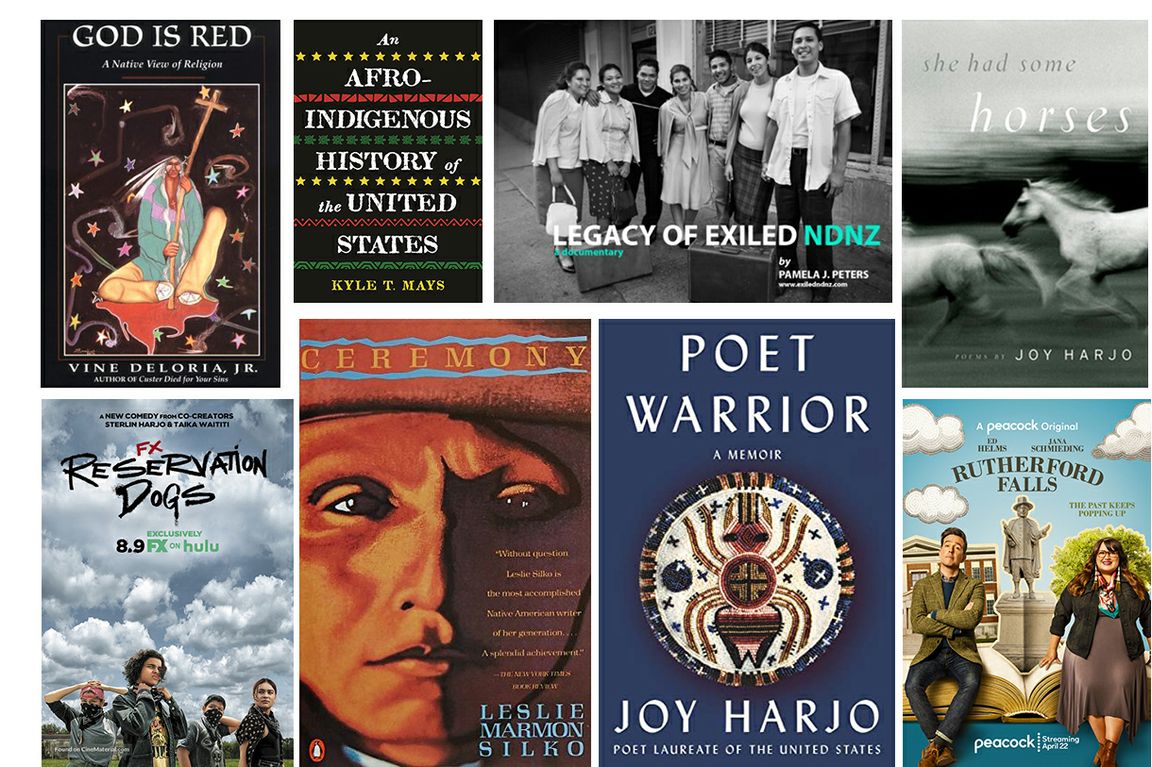 Since its launch by presidential proclamation in 1990, Native American Heritage Month has been an opportunity to celebrate the diverse cultures, histories and traditions of North America’s Indigenous peoples and to recognize their vital contributions to the United States and beyond. .

The newsroom reached out to staff members across campus to get their recommendations on what to read, listen to and watch to help mark the month. Their choices – from poems and novels to TV shows, films and podcasts – paint a broad picture of the Indigenous experience that not only touches on the long and brutal legacy of racist government policies and genocide, but also bears witness to the perseverance, dynamism and creative continuity of Aboriginal communities and artists.

Such a list could never be complete, but we hope it will serve as an introduction and a starting point for new discoveries.