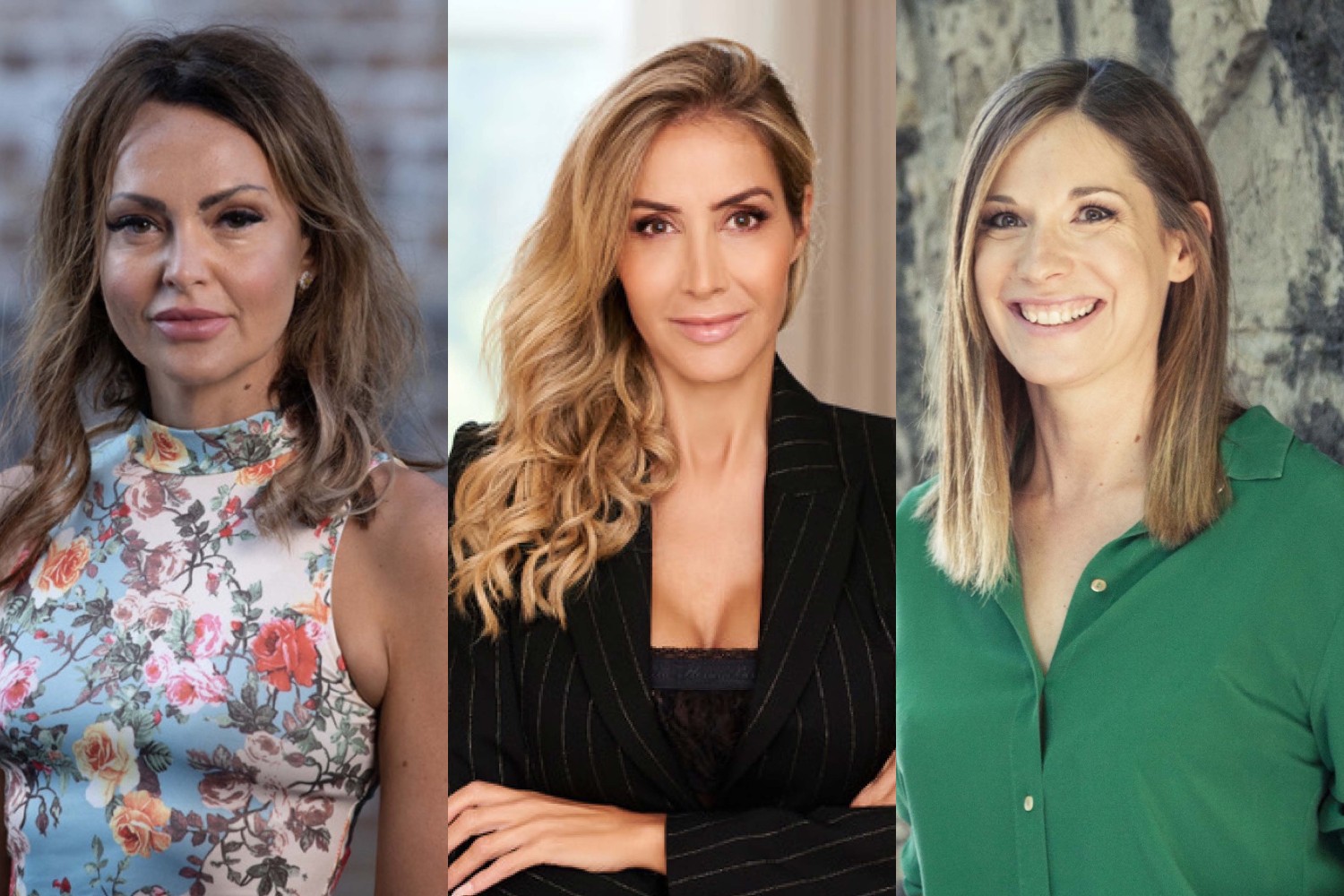 Journalist and former escort Amanda Goff – formerly known as Samantha X – has had her story optioned by Mondo Studio Films, who are developing it into an eight-part comedy-drama.

A ‘shamelessly feminist’ tale of love, sex and empowerment, the series aims to examine escorting through a female lens. The story will be largely fictionalized, but borrows from Goff’s life and experiences.

Goff is one of the co-creators of the project, currently in advanced development, alongside writer/director Ruth Borgobello and writer, author and researcher Lisa Portolan. The trio first met via the Slow Love podcast series produced by Borgobello and Portolan, which focused on telling love stories during lockdown.

Portolan said Goff sees the world of sex and love in such an interesting way.

“The first time we recorded with Amanda there was an instant connection, she was witty, charming and there was so much warmth. It was obvious from day one, there was a story here “, she said.

“The sex industry has always been portrayed through a male lens, yet it is primarily a female industry. There is so much shame associated with sex work, yet for many women it is a form of empowerment. Women are not there exclusively for male pleasure, the time has come to reclaim this narrative and talk about female desire.

“For a decade I was known as Australia’s best-known high-end escort,” she says.

“It wasn’t until I got sober and was diagnosed with bipolar that I began to rediscover who I really was. It’s an opportunity to tell my story in a powerful and unapologetic way. I have no regrets, but I want people to know who I really am.

Melbourne-based Mondo Studio Films is best known for producing Australia’s first official international co-production with Italy, a feature film The space between, directed by Borgobello and starring Flavio Parenti and Maeve Dermody. The film was Australia’s official entry for Best Foreign Language Film at the 2018 Oscars.

“When I first met Amanda, I was captivated by her charisma, intelligence and warmth. She is the type of woman that attracts others. I am proud to tell such a compelling story about the identity, love and human potential”.