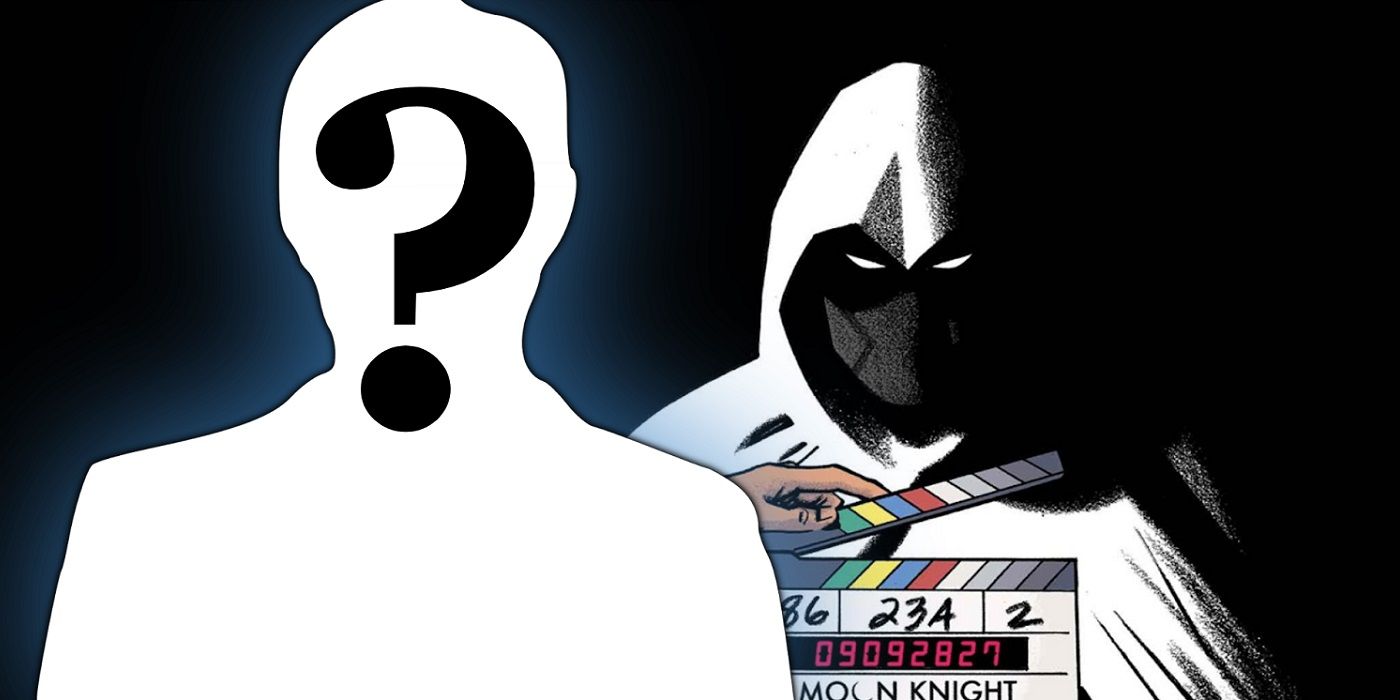 A preview of Marvel’s Avengers Forever #3 features a female version of Moon Knight.

Moon Knight will be joining the Avengers of the Multiverse, but it’s not Marc Spector who wears the cape.

An overview for avengers forever #3 features a female version of the Fist of the Khonshu. Named Mariama Spector, it is unknown if she is related to the Moon Knight of Earth-616 or what role she will play in Jason Aaron and Aaron Kuder’s series.

Outcome of the events of avengers #50, avengers forever finds Robbie Reyes/Ghost Rider transported to a dystopian Earth, where he must defeat the Multiversal Masters of Evil with the help of the Avengers of the Multiverse – Moon Knight, Vision, the Infinity Thing, Wonder Man, Deathlok and Tony Stark, who, in this universe, is an archaeologist donning the Ant-Man suit.

Those looking for less multiversal madness have plenty of opportunities to follow the adventures of the classic Moon Knight in March and April. Ongoing by Jed Mackay and Alessandro Cappuccio Moon Knight the series continues with issue #9 on March 2. Meanwhile, The reign of the devil the crossover event continues on March 9 with the one-shot Devil’s Reign: Knight of the Moon #1, which finds Marc Spector imprisoned in the high-tech Myrmidon. Finally, the anthology series Moon Knight: Black, White and Blood will begin its four-issue series with an alumni story x-men writer Jonathan Hickman on April 13.

Full solicitation and preview for avengers forever #3 is below. The issue is written by Jason Aaron, with pencil by Aaron Kuder, ink by Cam Smith and Scott Hanna, color by Guru-eFX, and lettering by Cory Petit. It hits comic book stands on March 2.

The MCU’s Youngest Hero May Have Destroyed an Entire Universe

Samuel Gelman started at CBR as a news editor in August 2019 before becoming editor in November 2019. While he has always loved superhero, sci-fi and fantasy movies and TV series, only recently has he started reading comics himself. A strong advocate for The Last Jedi and the Lost series finale, he can be reached at [email protected] or via his Twitter, @SamMgelman.