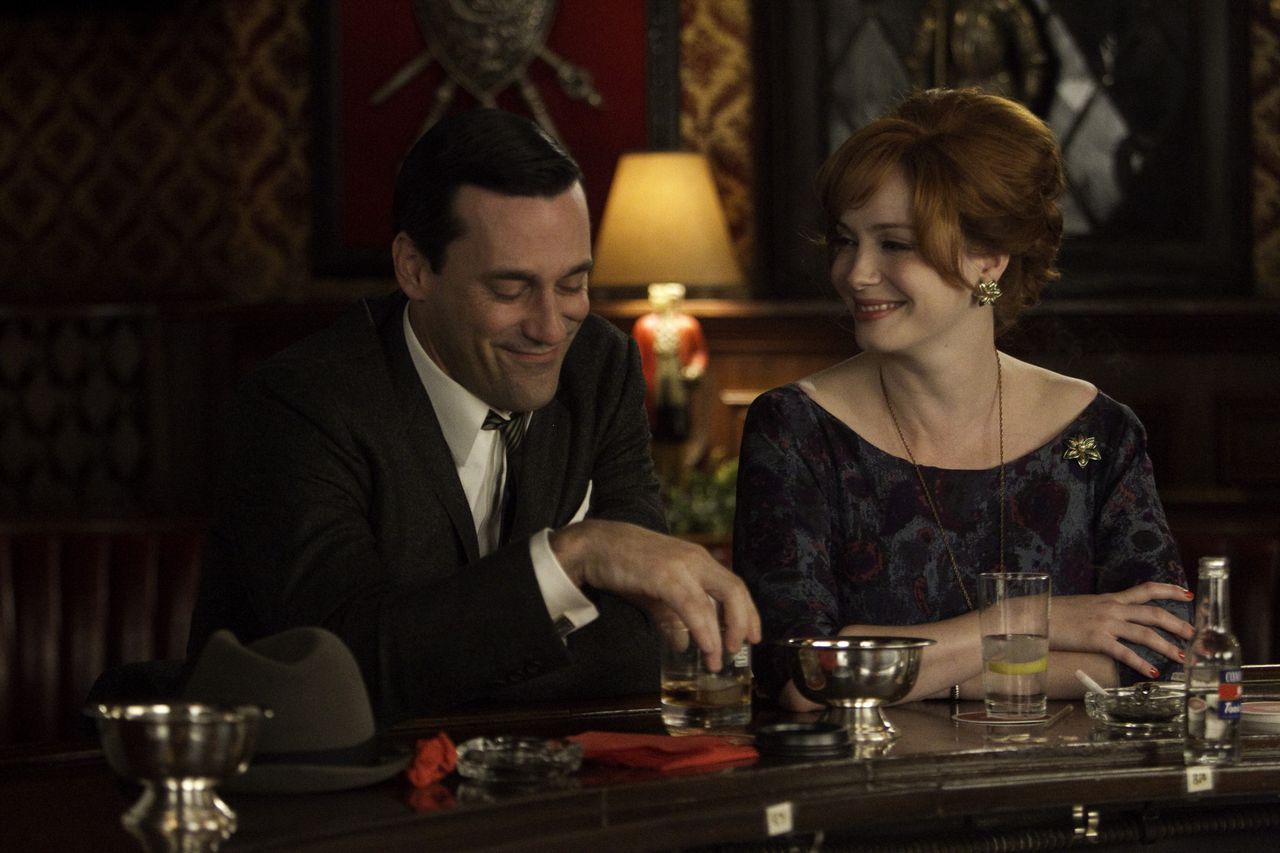 ANN ARBOR, MI — The history between Hollywood and the University of Michigan goes back decades.

For example, there’s James Earl Jones, a 1955 alumnus and voice of Darth Vader, and the 1983 movie “The Big Chill,” in which all the main characters graduated from UM together.

This connection from Ann Arbor to Hollywood remains strong today in the university’s film and television production department. From the Columbia Pictures Television founder’s scholarships to the visiting professors who helped create “Mad Men,” the department is populated by industry heavyweights.

The Film, Television, and Media Department, part of the College of Letters, Science, and the Arts, has been partially funded by the John H. and Patricia W. Mitchell Fellowship since the 2020-21 academic year. The scholarship is named after the founder of Columbia Pictures Television and his wife.

Mitchell, a UM alumnus, died in 1988, but his estate donated a combined $60 million to UM, University of Southern California, and University of California, Los Angeles for their media production programs. At UM, the money supports careers in media for students from lower-to-middle class backgrounds, said department head Yeidy Rivero.

“We wanted to attract students who normally wouldn’t think of studying film or media, because maybe they thought it was too expensive,” she said.

It takes a lot of money for students to travel to New York and Los Angeles for educational opportunities, so the scholarship helps those students without means, Rivero said. The program can support up to seven students in a cohort, she said.

In order to connect these students to the entertainment industry, the department has attracted major acting talent, such as award-winning “Mad Men” writer and producer Janet Leahy. She was a visiting professor last year.

“I think it’s important to have people who actually know someone who is very successful in the industry,” Rivero said, also noting that Leahy has shown sensitivity to diversity issues and inclusion in his work, which is vital for students.

Leahy, who has also won Emmys for his work on “Boston Legal” and “Cheers,” worked with UM professor Jim Burnstein to teach students the basics of screenwriting and storytelling. ‘a show. Burnstein’s film credits include the 1994 comedy “Renaissance Man” and the third film “Mighty Ducks.”

Read more: ‘The Five Year Engagement’ came out 10 years ago when Ann Arbor was a Midwest Hollywood

“The original schedule was that we were going to present an original show, so the students would work on creating outlines, a beat sheet, a first draft, then a second draft,” Leahy said.

“I was able to inject all kinds of lessons. How to work in a writers room, how to present properly, the do’s and don’ts in the business, how to get your first break in the business and how to turn that break into something more.

Networking is such an important part of the business, Leahy said, so the program at UM was a fun way to help the next generation of creative types get their feet in the door.

“UM provides access because there are so many people who work (in Hollywood) from UM,” she said, pointing to United Talent Artists board member Peter Benedek, and many others. “There are lots of opportunities to meet people and that’s what you need. You need that kind of foot in the door.

Outside of the cogs and bolts of the curriculum, Leahy enjoyed conveying to students that success is more about expressing yourself fully than spelling every word correctly in your script or always having the best grammar.

“What has to happen is you have to have an incredible thirst for knowledge and an incredible sense of curiosity, and the need to find out the truth about how people are really feeling and what’s really going on out there” , she said.

The program’s third cohort will be aided by visiting professor Nancy Savoca, a filmmaker perhaps best known for Demi Moore’s 1996 drama “If These Walls Could Talk.” If Leahy helped students master the world of television, Savoca will help them in the world of film, given his decades of experience in independent filmmaking, Rivero said.

“She is one of the pioneers of independent women’s cinema in the United States,” Rivero said. “His films typically address topics such as gender and identity, human rights, immigration and family relationships.”

The growth of the program is exciting for Rivero, who is considering student placements in Los Angeles and New York in the future.