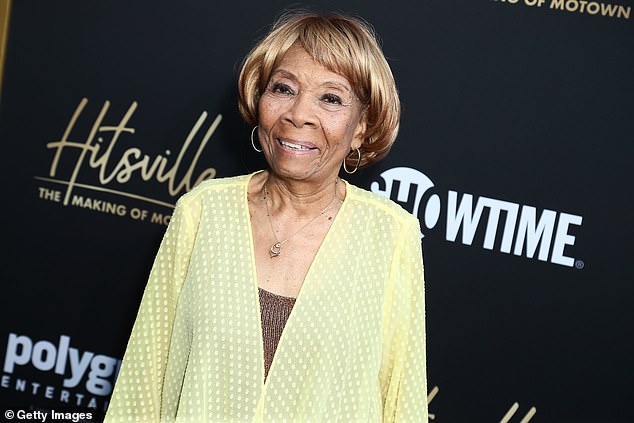 Mable John, who was the first female solo act signed by Motown founder Berry Gordy, dies at 91 in Los Angeles

By Paul Chavez for Dailymail.com

The eldest of the Detroit musical John family died Thursday, according to her nephew Kevin John.

“We loved him and he was a nice person,” Kevin told the Detroit News.

Mable in 1959 was signed to Gordy’s Tamla Records which he founded in June 1958 and incorporated as Motown Record Corporation in April 1960.

She was the first woman under the Gordy label to get her own record deal with no band attached.

His first release on Tamla was “Who Wouldn’t Love a Man Like That” in 1960.

Mable toured in 1969 with the late Ray Charles as lead singer of the Raelettes and was on the road with him for years until she quit in 1977. 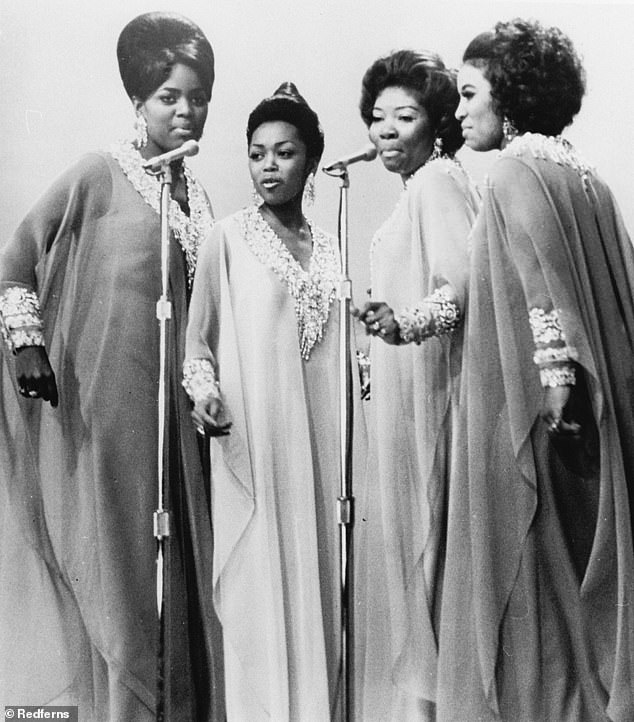 Lead Vocalist: Mable is shown second from right in 1970 as the lead singer of The Raelettes, the late Ray Charles’ backing vocalists

Gordy, 92, served as a coach and mentor to John who, in the 1950s, opened for the legendary Billie Holiday.

Mable’s tracks with his label include: No Love, Actions Speak Louder Than Words, Looking For A Man, and You Are My Only Love!, among others.

She then signed with Stax Records and recorded the hit song Your Good Thing (Is About To End). 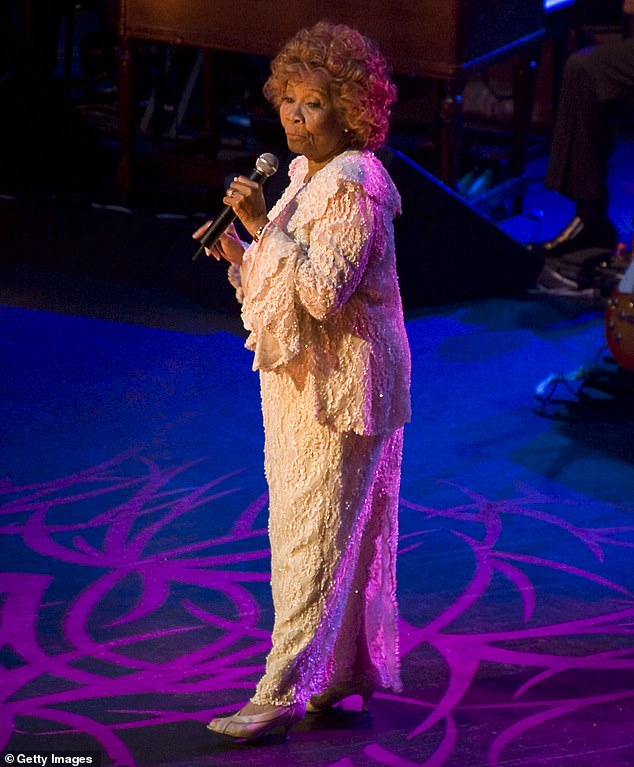 Hit Songs: The singer is featured in June 2007 in Memphis at the ’50 Years Of Stax’ benefit concert

Mable then became a pastor at her own church in Los Angeles and founded the charity Joy Community Outreach To End Homelessness with a mission to feed and clothe the homeless.

The singer collaborated in 2006 with writer David Ritz, 78, on a novel called Sanctified Blues about a former singer who becomes a spiritual leader.

She married four times and had four sons: Jesse, Joel, Otis and Lemuel. She is survived by Lemuel as well as many grandchildren. 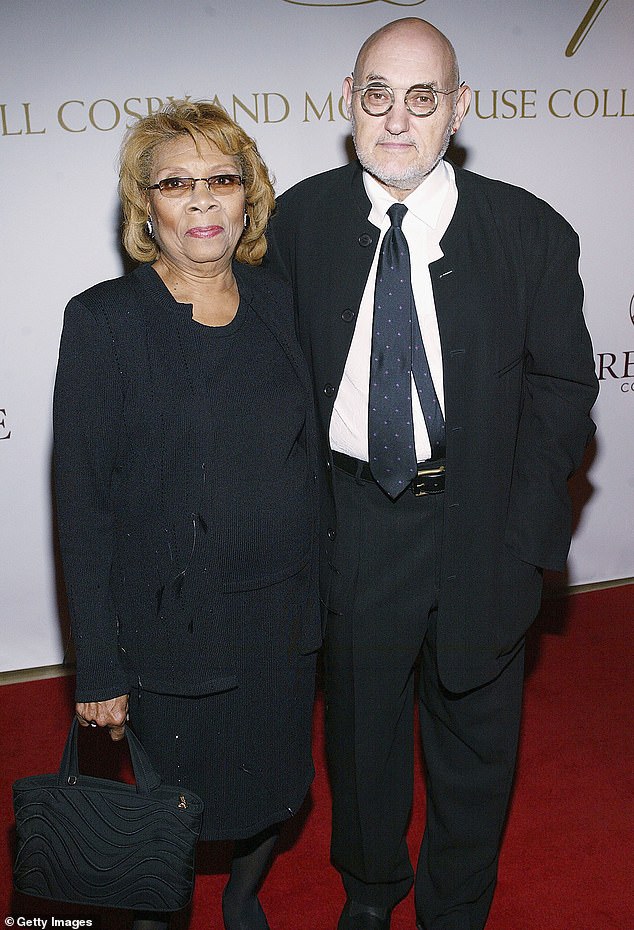 New collaboration: Mable collaborated in 2006 with writer David Ritz, 78, on a novel called Sanctified Blues and they were shown in September 2004 in Beverly Hills, California at a fundraiser for the Ray Charles Performing Arts Center.