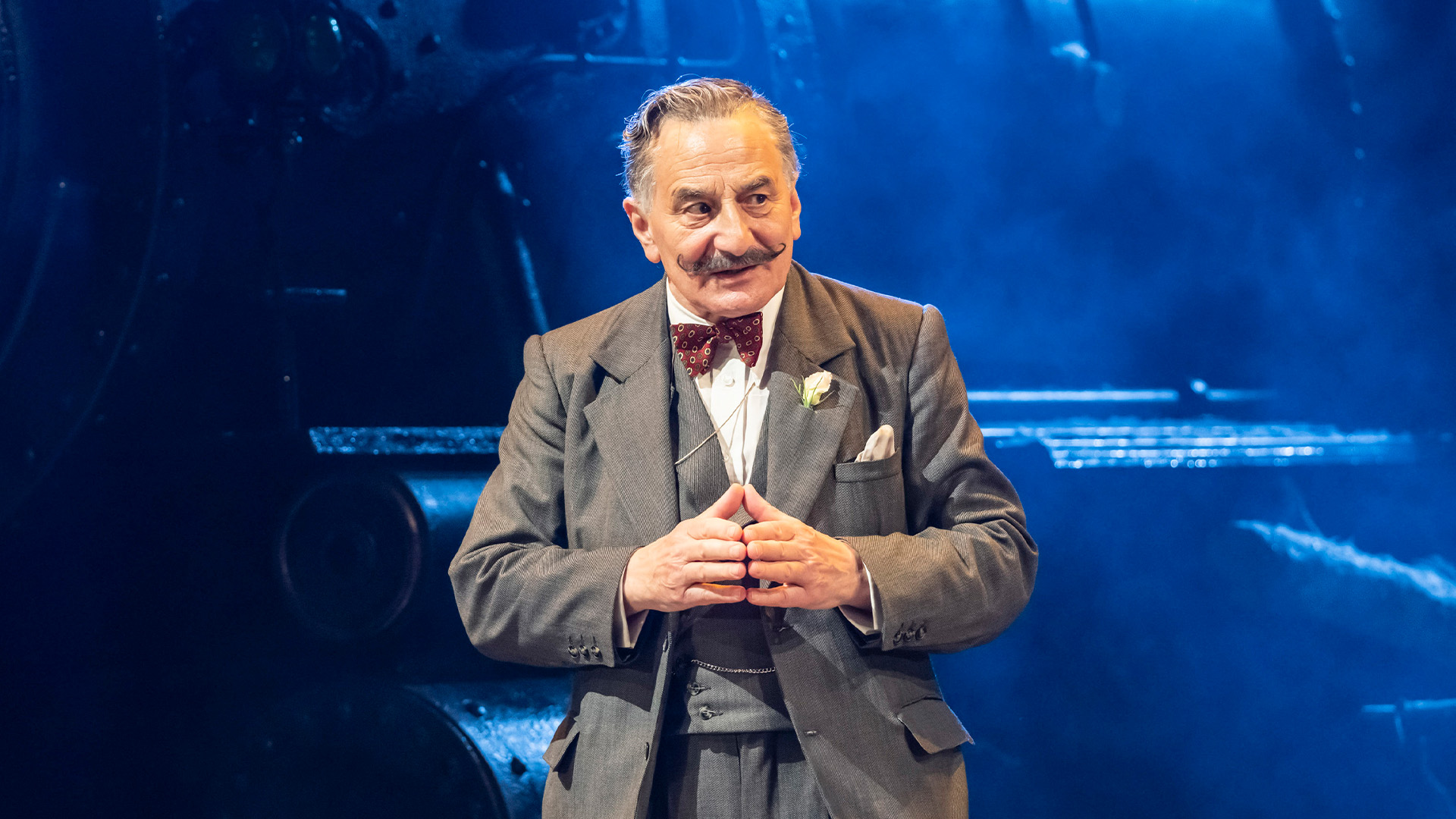 Agatha Christie is known to be the best-selling fiction writer in the world, with her novels having sold over two billion copies. The prolific author of 66 novels and numerous short story collections is also a commanding presence in theatre. Some have argued – convincingly – that she is the most successful female playwright of all time, although her success as a novelist often obscures this.

Christie remains the only female playwright to perform three plays simultaneously in London’s West End. It was 1954 and the plays were “The Mousetrap”, “Witness for the Prosecution”, and “Spider’s Web”. “The Mousetrap” is of course also the longest running West End play. Originally written for radio and titled Three blind mice, then reworked as a short story before being adapted for the stage, it opened in the West End in 1952 and has been a staple ever since. When theaters slowly began to reopen after the long Covid-19 shutdown, it was one of the first shows to open on May 17 – order was restored.

“Witness for the Prosecution”, which Christie adapted from her own short story, originally opened in 1953. A new stage version, produced by Eleanor Lloyd and directed by Lucy Bailey, ingeniously transforms London’s County Hall into a courtroom, allowing for many colorful scenes. legal combat in a suitably imposing environment. While Sarah Phelps’ atmospheric TV adaptation was inspired by Christie’s original story, this production sticks to the stage version of Christie.

She took her work as a playwright very seriously and seemed to enjoy the process more than writing novels, savoring the momentum of drama, where a writer is “not hampered by all the description that clogs you up so terribly in a book and keeps you from getting over what’s going on.

Christie’s work for the theater includes a mix of original plays and adaptations of her novels and short stories. She wrote about 30 plays, although not all of them were performed during her lifetime. Although she had always been interested in acting, her first play was not performed until she was 40 years old. In an industry that remains obsessed with youth — especially when it comes to female writers — that still seems remarkable.

The Agatha Christie Theater Company was formed with the estate and producer Bill Kenwright, for the specific purpose of staging her plays and adaptations of her work. Productions over the years have included “The Hollow”, his first and only play to feature Poirot, “Black Coffee” and the play which Christie says marked his true emergence as a playwright, “And Then There Were None (another who got the on-screen Phelps treatment).

By all accounts, Christie loved theater and theater people. She took her work as a playwright very seriously and seemed to enjoy the process more than writing novels, savoring the momentum of drama, where a writer is “not hampered by all the description that clogs you up so terribly in a book and keeps you from getting over what’s going on. She was adept at adapting her own material – not something all novelists can pull off.

The estate continues to ask other writers to adapt its work for the stage. When playwright Ken Ludwig was approached to adapt one of his novels, he naturally turned to Murder on the Orient Express, undoubtedly one of his best known – and most filmed. In a recent interview, he explained how he made some changes to make it more practical on stage – condensing twelve suspects down to eight, opening with a flashback.

A 2019 adaptation of Marple’s Mystery The mirror cracked by Rachel Wagstaffe (who also adapted The girl on the train for the stage) is currently on tour in the UK, produced by the Original Theater Company, in which the character of Christie’s quick-witted armchair investigator has been fleshed out more than usual.

Christie’s pieces remain popular despite or perhaps because of their old fashioned character. They are well designed. She loved experimenting with structure and setting tests for herself as a writer. Historian Lucy Worsley has argued that Christie made the death clean, clean and bloodless, for a nation struggling with deep collective grief. His plays made murder a game. But it’s also true that they smuggle a lot of raw human emotion below the surface, which contemporary adaptations bring out to a greater or lesser degree. Its two most famous protagonists are a stranger and an older woman, both of whom are described as the smartest person in the play. At the same time, his work was often racist, anti-Semitic and full of entrenched colonialist attitudes – just about any outsider who isn’t Poirot is considered untrustworthy or suspicious – something adapters have to struggle with too.

There are justifiable arguments to be made that Christie’s work is the kind of cozy, comfortable and, in the wrong hands, creaky theater that anchors the industry to the past, but there’s a reason his work continues. to please – it is a mistake to dismiss her.