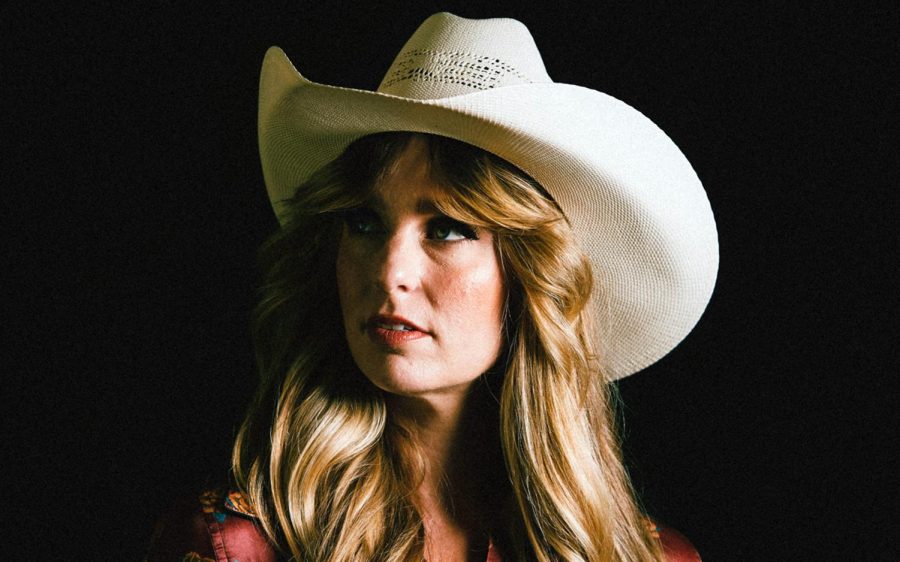 Northern Pine Brewery beer is named after the artist’s van

If you yearn for a fresh take on dreamy tunes reminiscent of the 1960s and 70s, and female vocals that tug at the heartstrings, you don’t need Doc Brown’s time to travel Delorean. Instead, watch Oceanside’s Kimmi Bitter.

“I try to bring freshness to old music,” she says, adding that there is a thriving revival of music and the intangible vibe of the time.

As a teenager in Oceanside, Bitter remembers that she and her friends watched Country Music Television (CMT). It wasn’t until their second and third tour that they began to appreciate the performances, especially those of the female musicians.

“I heard my voice in their voice,” Bitter says.

Although she was enamored with the idea of ​​being a singer-songwriter from an early age, Bitter didn’t pursue music until she was 18, when she began learning the guitar. . And it wasn’t until she was around 30 that she considered refocusing on country music.

“I connect with old music, like the 70s and before,” she says. “I wanted to go back to the country, but it didn’t seem like I remembered.”

Songs such as ‘My Grass is Blue’ and ‘Broken Dreams’ recall the ballads of Patsy Cline and Loretta Lynn, while ‘Highway Hustler’ and ‘Work Like a Man’ could fit perfectly into a dance hall of the past. . or present.

Bitter is joined by her boyfriend and musical partner Willis Farnsworth, whose work she describes as “full-fledged 70s rock and roll and arena rock”.

Bonding over sounds from a similar period, the two travel the open road in a 1995 Dodge motorhome, affectionately known as THEKRNL.

“(Willis) brings such an edge to my sound – it’s actually quite a tight stuff,” says Bitter. “It creates a cool, cosmic side to the West Coast.”

“It still sounds old-fashioned,” she adds. “But, it doesn’t look like we’re a one trick pony.”

By exploring her sound and traveling to venues across the country, Bitter says she hopes to find her place in the American alt-country scene.

In search of her niche, Bitter traveled to Nashville, Tennessee, where she says she got to test her sound.

“The singer-songwriters are so good, but my songs are so much more traditional,” she says. “The alt-country really seems to be thriving in the west.”

On her recent trip home, Bitter performed as part of the Songbirds of Ramona Ranch series, at The Casbah, Orfila Vineyards & Winery and Belching Beaver Brewery, to name a few.

Northern Pine Brewing in Oceanside also created a special beer, The KRNL Bitter Blonde, in honor of Bitter and Farnsworth’s van. It is available after its August 20 debut, which was commemorated with a musical performance and the ability to toss shotgun cans at the equipped megaphones in the front of the van.

Bitter will soon be releasing an EP, produced by Mark Neill, and working on a new song in partnership with his co-writer on “My Grass is Blue.”

To learn more about Bitter, listen to his music, and learn about upcoming performances, visit kimbititter.com.

“I feel like (my career) is growing and I’m really excited for new songs,” she says. “I am more aware of my sound, my brand and my image.”