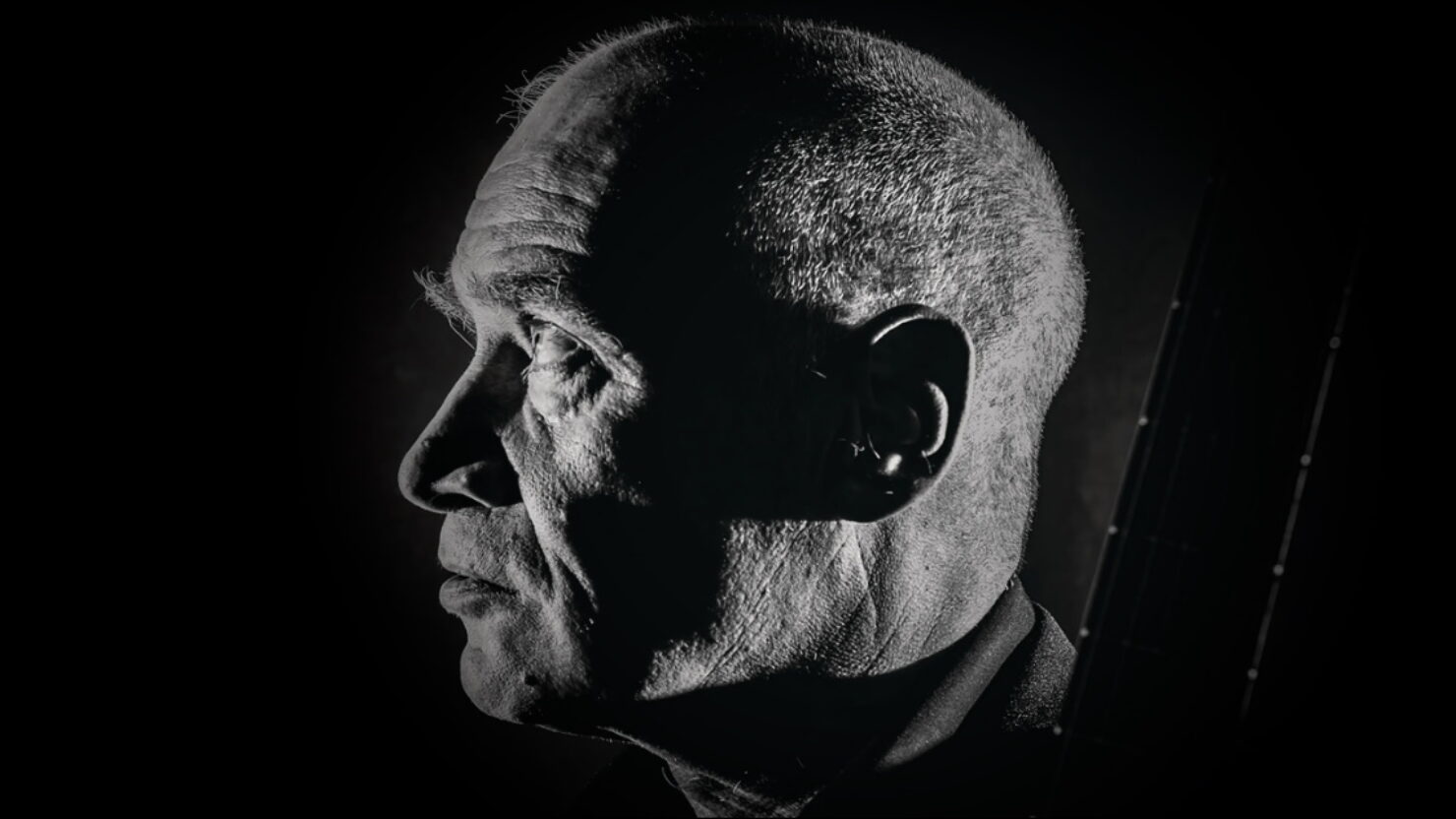 Guitarist Wilko Johnson, who was a co-founding member of the 1970s British rock band Dr Feelgooddied at the age of 75. A social media post on behalf of his family confirmed that Johnson “passed away at his home in Westcliff On Sea on Monday evening” (21 November).

Born John Peter Wilkinson on July 12, 1947, in Canvey Island in Essex, England, Johnson graduated with a degree in English from Newcastle University. After graduating, he traveled extensively around the world. In 1965 Johnson acquired a Fender Telecaster guitar from a music supply store in Southend, Essex.

Johnson developed a distinctive style of fingerpicking and on his return to Essex began playing in local bands. In 1971 Johnson co-founded Dr. Feelgood with the singer Lee Brilleauxbass player John B. Sparks and drummer John Martin and they quickly became among the most popular bands in the pub rock scene that flourished in the UK throughout the 1970s.

Heavily influenced by legendary guitarist Mick Green of ’60s rockers Johnny Kidd & The Pirates, Wilko uses finger-like strumming action and chopped chords (the “thumb”, as he describes it). This allows the chords and lead to be played at the same time, giving a smoothness and distinctive sound very different from the cleaner swat of a pick.

With that economical sound, paired with that dark, scowl look, and the yards he walked on stage stopping only to twist the guitar wire under his feet, Wilko became one of the heroes of the guitar of the time. His influence was felt in bands across the country, and later in the emerging punk revolution (Joe Strummer of The Clash bought a Tele after seeing Wilko play).

Dr Feelgood’s debut album, At the edge of the pier was released in 1974. Johnson remained with the band for their later releases, 1975 Malpractice and 1977 Sneaky Suspicions. Johnson can also be heard on Dr Feelgood’s 1976 live album, Stupiditywhich became No. 1 in the UK

After leaving Dr. Feelgood, Johnson formed an early iteration of the Wilko Johnson Band called Solid Shippers. In 1980 Johnson became a full-time member of Ian Drury’s band Idiotswith whom he played until 1984.

Johnson’s solo album, Ice on the highwaywas released in 1980. He continued to perform with the Wilko Johnson Band throughout the 1980s, 1990s and 2000s. Several additional solo albums were also released during this period.

Johnson appeared in several episodes of the HBO series game of thrones. He was also at the center of director Julien Temple’s feature-length documentary Oil City Confidential. Johnson’s terminal cancer diagnosis was the focus of Temple’s 2015 documentary The ecstasy of Wilko Johnson.

In early 2013, Johnson revealed he had been diagnosed with what was thought to be terminal pancreatic cancer. Later that year, he recorded and released a collaborative album with The Who frontman Roger Daltrey, titled Go home.

As the Associated Press reports, “A fan who was also a cancer specialist offered to help. After surgery to remove a 3-kilogram (6.6-pound) tumor, Johnson announced in 2014 that he would not had more cancer. He released another album, blow your mindin 2018, and played gigs with his Wilko Johnson Band until last month.

The AP quoted Daltrey, who paid tribute to the “uncompromising bard of Canvey” by sharing

“More than anything, Wilko wanted to be a poet. I was lucky to know him and to have him as a friend. His music lives on, but there’s no escaping the final curtain this time.