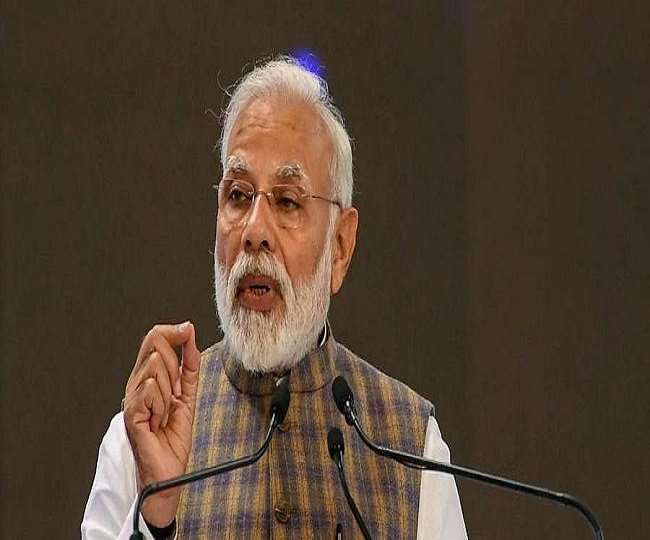 Inaugurating new completed projects and laying the foundation stone for new projects in various sectors of Chennai, Prime Minister Modi also quoted a popular verse by nationalist poet Subramania Bharathi and said that in all fields, someone from Tamil Nadu excels .

“The national education policy gives special importance to the promotion of Indian languages. Through the NEP, technical and medical courses can be conducted in local languages. This will benefit the youth of Tamil Nadu,” Prime Minister Modi said. , quoted by the ANI news agency.

He also spoke about the Sri Lankan economic crisis and recalled the measures taken by the Indian government to help its neighbours. He said India, as a “close friend” of Sri Lanka, provides financial support, food, medicine and other essentials to the island nation.

Speaking on the new projects including those launched and the cornerstone of new projects, he said the Bangalore-Chennai expressway would link two key centers of economic growth.

He also congratulated those who will get houses under the Chennai Light House project under PM-Awas Yojana, saying that the government has launched a “global challenge to obtain best practices in making affordable, sustainable and eco-friendly houses”. environment in record time”.

“To boost the economic growth of the country and with the vision of making the port of Chennai a hub of economic development, the foundation stone of the Chennai Multimodal Logistics Park was laid today. Our government is committed to developing new such parks in other parts of the country,” ANI quoted Prime Minister Modi as saying.

“These multi-modal logistics parks will be a paradigm shift in our country’s freight ecosystem. Each of these projects across various sectors will drive job creation and our resolve to be ‘Aatmanirbhar’,” Prime Minister Modi added.

The Prime Minister inaugurated and laid the foundation stone for 11 projects worth over Rs 31,500 crore in Chennai on Thursday in the presence of Tamil Nadu Chief Minister MK Stalin.

He inaugurated 1,152 houses built under the Light House Project – Chennai. The project was constructed at a cost of Rs 116 crore under Pradhan Mantri Awas Yojana-Urban.

PM Modi had launched the Lighthouse projects on January 1, 2021, to use new technologies to complete housing projects faster while making them more resilient. Since then, he regularly updates on the progress of the project, in particular through drone surveillance.

He also laid the foundation stones for the redevelopment of five railway stations in Tamil Nadu – Chennai Egmore, Rameswaram, Madurai, Katpadi and Kanyakumari.