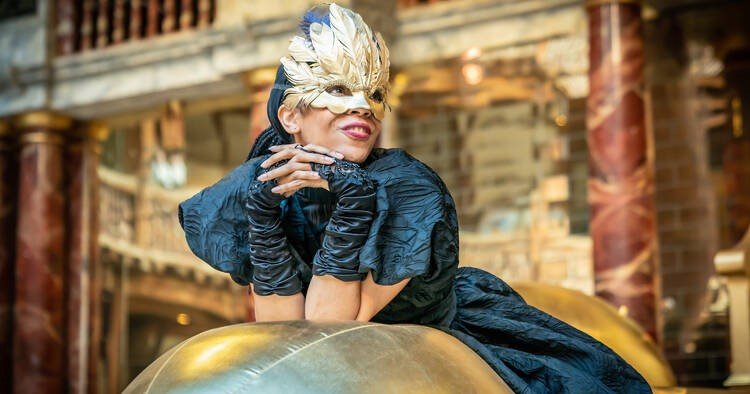 Henry VIII is a play about power and how it corrupts. Regardless of the relevance of this moment, it’s a flawed play – several key action points occur offstage. There isn’t really a climax, the ending originally serving as an epilogue. Considering all that, it’s not the most interesting of the works attributed to Shakespeare.

This makes making this particular production all the more exciting. With the addition of music co-composed by Tom Deering and Maimuna Memon, Henry VIII is high. The songs allow for a lot more female roles and add complexity to the king himself – helping portray him not just as erratic and all-powerful in his field, but as someone who ignored the women in his life. as a means. to an end. While we know this about Henry, the play traditionally feels much more focused on his machinations as a powerful autocrat, manipulated by other power-hungry men. Women are also quite secondary, the only bearers of the consequences. In the production of the Globe, their plight has much more room to breathe and becomes just as central to the action.

It’s an excellent all-around production, from design to costuming, using a bright color palette and very eye-catching props that go a long way in adding humor and silliness to an otherwise serious play (and I won’t spoil the fun by saying more). Although the original prologue emphasizes the gravity of the play, this production doesn’t feel the need to demand it – a balanced use of humor actually helps highlight the most important themes, without undermining them. It’s smart theater. The collaboration between 2022 writer-in-residence Hannah Khalil and director Amy Hodge has redefined this piece for a modern generation.

Each performance is strong, though Bea Segura as Queen Katherine and Adam Gillen as King Henry VIII himself are clearly standouts, and the interactions between Debbie Korley and Anna Savva are steeped in perfect comedic timing, adding plenty charm to the overall experience. Indeed, the entire cast makes deft use of every comedic opportunity.

Just note that if you’re planning on bringing the whole family, they’re not kidding about the sexual imagery warning in the room description – it’s not exactly subtle. Otherwise, the Globe Henry VIII is a delightful visual experience that is both fun and challenging.

One of Shakespeare’s last plays and co-written by John Fletcher, this rarely performed play will be seen in a new light at the Globe this summer. Globe 2022 writer-in-residence Hannah Khalil has become Shakespeare and Fletcher’s third collaborator, bringing a female perspective to this exploration of love, lineage and power.

‘who still knows
But from this Lady can come a jewel
To light up this whole island‘
– Act II, scene 3